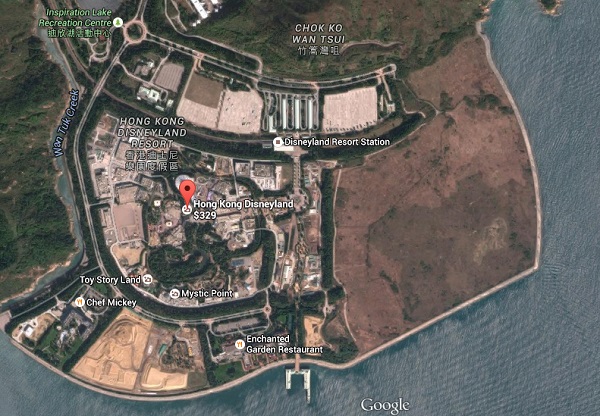 In November of 1999, the Hong Kong government announced that through a joint venture with the Walt Disney Company, Hong Kong would become the site of Disney’s 3rd international resort destination, and its second in Asia. Since land can be hard to come by in Hong Kong, work began in May of 2000 on the END_OF_DOCUMENT_TOKEN_TO_BE_REPLACED 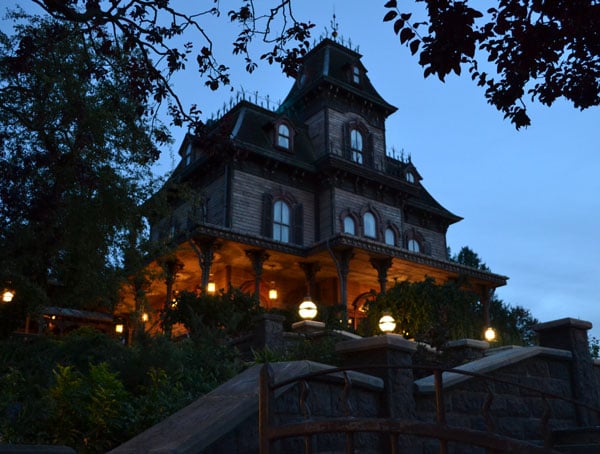