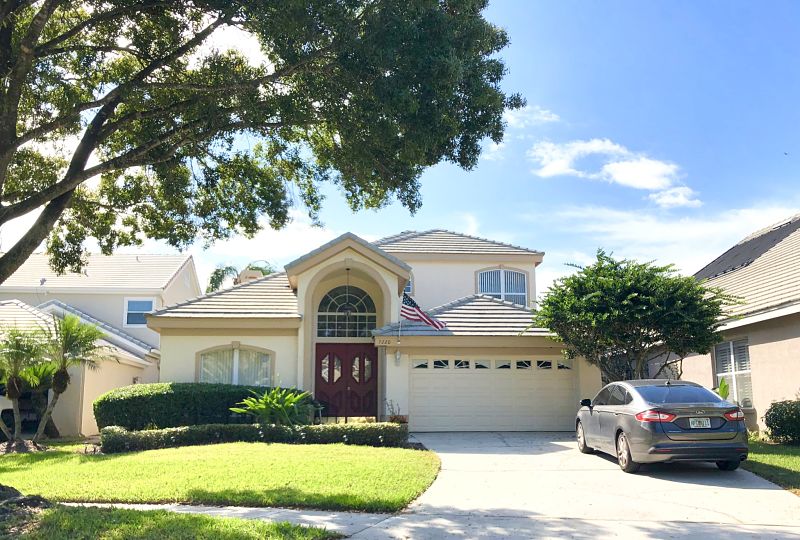 MetroWest is a pie shaped community that sits directly West of Orlando, sandwiched between highway 408, the Turnpike, and Kirkman Road. It neighbors Windermere and Pine Hills, and because of its unique proximity to vastly different communities, MetroWest has a character all its own. The neighborhood has won awards for cleanliness as well as landscaping, both of which are landmarks for the community.

MetroWest is relatively small, but the downtown area features apartments and condos above the shopping area.

The MetroWest community was developed in the mid 1980s as a master-planned community where residents can live, work, and play. The area is fully developed, and new builds are rarely common. If you’re buying in this area, count on buying a home that’s 20 to 30 years old in an area with mature landscaping and rolling hills, and well-maintained golf courses. Once inside MetroWest (you can’t miss the huge entrance sign) you find an incredibly clean and tidy community. There are many well-planned neighborhoods with homes ranging from the high $200,000s up to the high $400,000s. As stated earlier, MetroWest is bordered by Windermere, Pine Hills, and Kirkman Rd. Homes in Windermere can easily fetch over $1 milllion, and homes in Pines Hills and to the east of Kirkman Road regularly sell for $90,000 to $150,000.

The Bill Frederick Park at Turkey Lake within the community of MetroWest is a welcome respite from urban life. At the park, visitors can stay in a cabin, fish, and walk nature trails while being minutes from home. MetroWest also has unique eats like Teak Restaurant and Crafted Block and Brew. The MetroWest golf course sits at 198 feet, one of the highest elevations in Orange County. From the 13th and 14th hole, you can even see the Orlando skyline. Countless awards for landscaping and cleanliness have also been awarded to MetroWest.

Move to MetroWest if you want to be close to Windermere without the price tag. This small suburb has held its value well over the years. Once you cross the Turnpike into Windermere, neighborhoods and homes are more expensive. MetroWest gives you a taste of luxury, but for less. The neighborhoods were inviting and beautiful. MetroWest itself is also about 23 minutes from Disney, and only 10 minutes away from Universal.
ShareTweetSubscribe