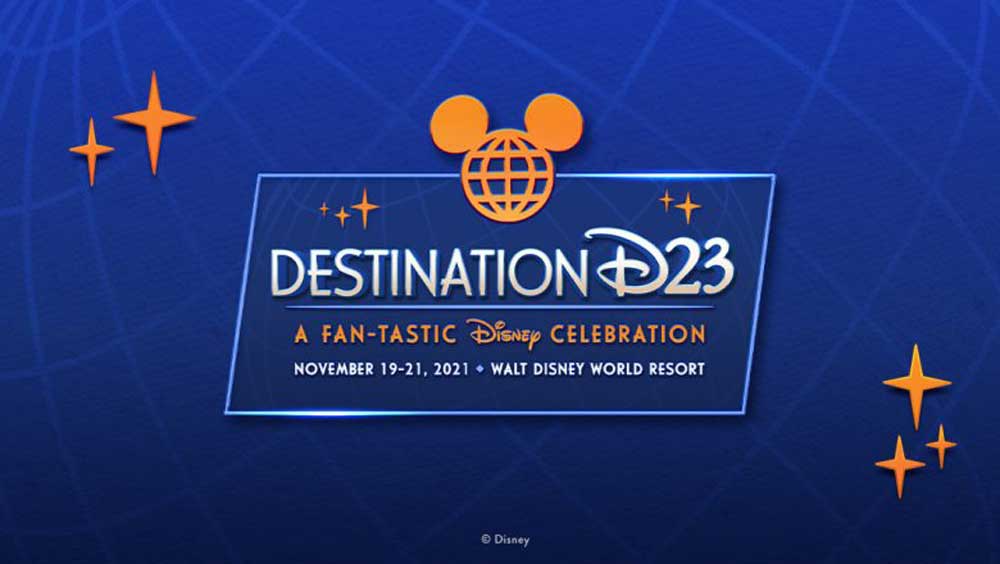 UPDATE 7/29/21: Tickets for Destination D23 were sold out minutes after they went on sale at 1:00 p.m. Eastern. If you were able to secure your spot(s), congratulations!!

UPDATE 7/26/21: Disney has released the highlights of the Destination D23 event! Tickets for this event go on sale Thursday, July 29th.

Take a peek below at what has been announced so far:

In addition to all of the highlights listed above, there will be some special experiences to be had at the event; take a look!

It’s important to keep in mind that all schedules, events, and merchandise are subject to change without notice.

The biggest Disney fan event of the year – Destination D23 – is coming to the Walt Disney World Resort! This fan-favorite event will be held at Disney’s Contemporary Resort from November 19–21, 2021!

You can start making plans now to join D23: The Official Disney Fan Club as they celebrate 50 years of the Walt Disney World Resort and much more.

Event attendees get to enjoy being the first to hear exciting announcements and see sneak peeks from the many worlds of Disney including reliving some of your most favorite memories with behind-the-scenes stories, special guests, and so much more.

Tickets will go on sale in July and if you’re looking to attend, become a D23 Gold Member so that you’ll be able to purchase your tickets.