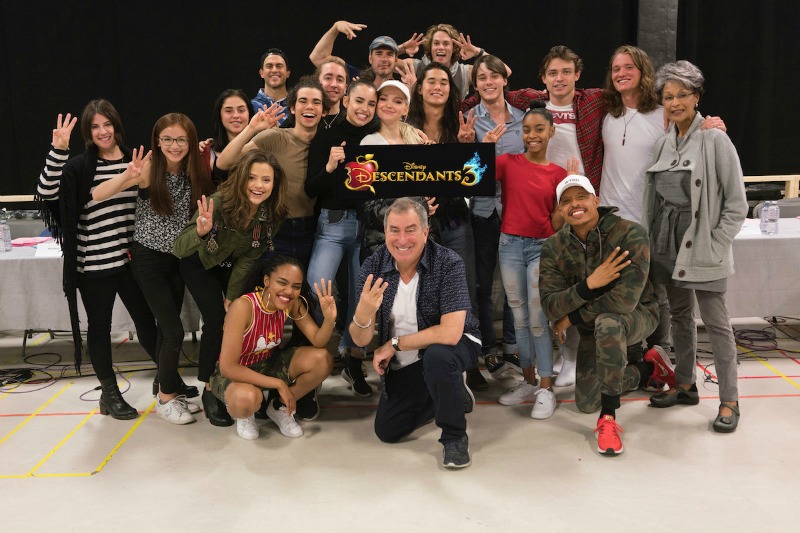 ShareTweetSubscribe
Production is getting ready to begin soon on Disney Channel’s Descendants 3 and the network revealed today that a new villain is being added to the film. Cheyenne Jackson has been signed on to play the villainous Hades, the Underworld ruler from Disney’s 1997 Hercules.