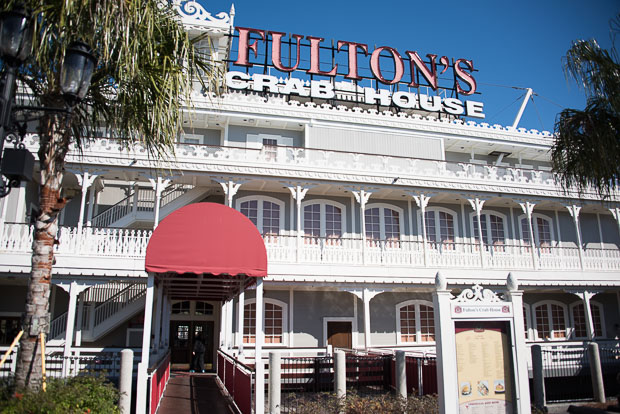 Update: The layoffs are actually affecting 214 employees, not 24 as we had previously published.

Fulton’s Crab House at Disney Springs had previously announced an upcoming long-term renovation, but now they have also filed a notice with the state of their intention to lay off 24 employees.

The layoffs will happen sometime between April 4 and April 14. لعبة الروليت The restaurant plans to close for its renovations in early April and will reopen in late November.

This is similar to the layoffs that happened at Disney Springs’ Planet Hollywood in November 2015. The restaurant filed a notice of impending layoffs of 468 people, ahead of a six-month renovation. In that situation, the company said that anyone was who laid off will have first shot at getting rehired when the venue reopens. لعبة روليت للايفون

There is no word yet if the employees laid off from Fulton’s will have the option to be rehired. لعبه القمار

According to the Orlando Sentinel, who got the information from Restaurant Business Online, Fulton’s Crab House is the 13th highest grossing restaurant in the country, doing $21.2 million in business annually.

Fulton’s Crab House is owned and operated by Levy Restaurants.