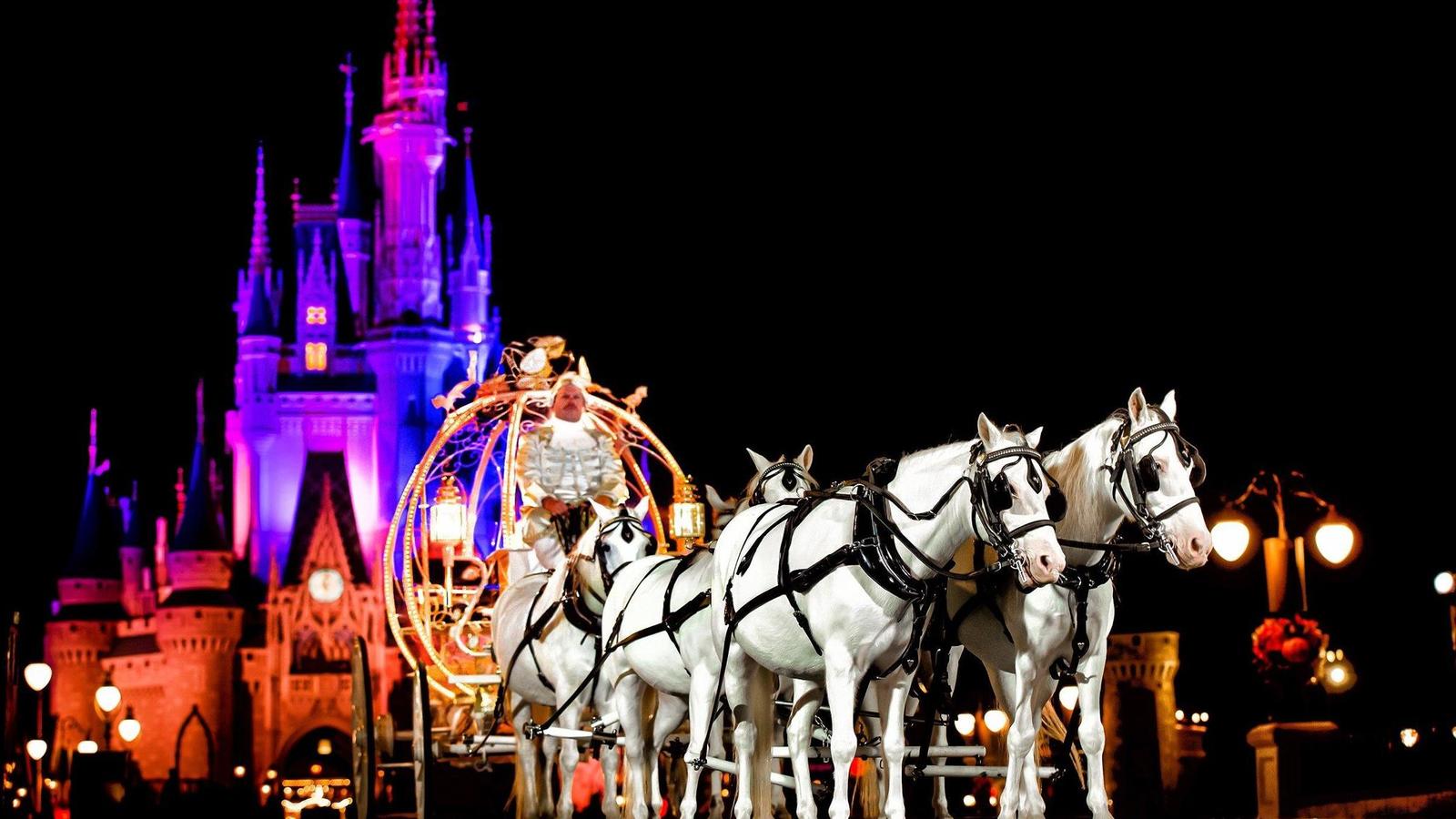 Nighttime weddings are now available at Walt Disney World. Couples can get married in front of Cinderella Castle in the Magic Kingdom, dance in the castle courtyard, and host their reception in Fantasyland.

A couple of years ago, weddings became available at the Magic Kingdom’s train station, but they had to be held at 7:30am before the park opened. Earlier this year, Disney opened up the East Plaza Garden (near Cinderella Castle) as a wedding venue, allowing couples to get married at 9:30am during park hours.