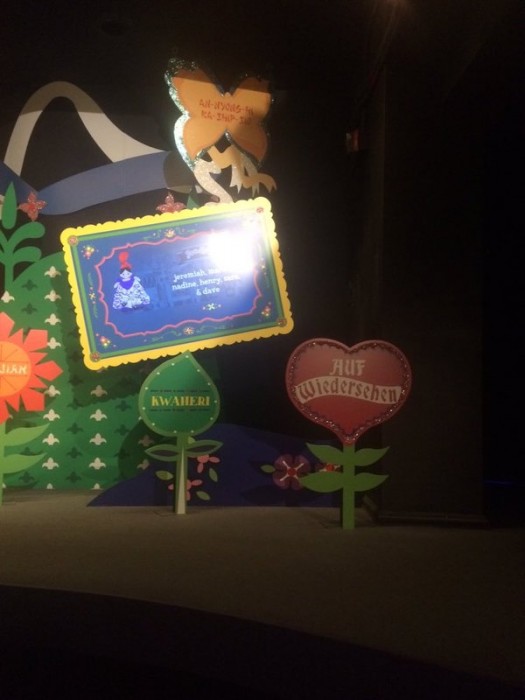 Touring Plans is reporting on their blog that an interactive farewell screen has been added to it’s a small world at the Magic Kingdom. Twitter user Jeremy Stimpson shared a photo of the end scene, where his party’s names were shown on the screen.

This change was rumored last week. Known as “StoryMaker”, guests’ profile information on My Disney Experience will be accessed by the RFID chip in their MagicBands and will be used to interact with attractions, such as this screen in it’s a small world.

Another suggested way “Storymaker” may be used is that at a character meet and greet, that character may call guests by name or mention other FastPass+ plans that they’ve made for the day.