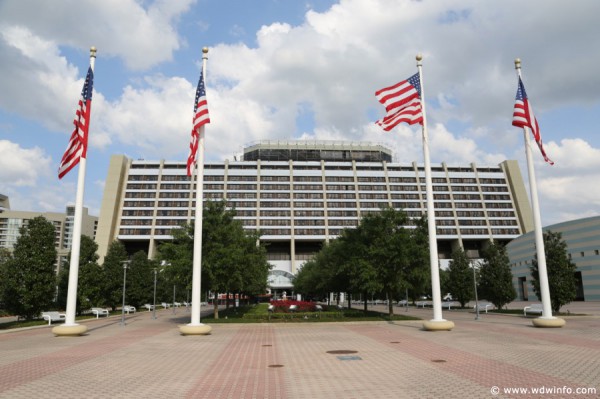 A March 22nd death at Disney’s Contemporary Resort is being investigated by the Orange County Sheriff’s Office. Police investigators say they “believe the person took their own life.”

The monorails were temporarily shut down due to the crime scene, but a Disney spokesperson has confirmed that they are back up and running now. She said the incident is all being handled by the sheriff’s office.