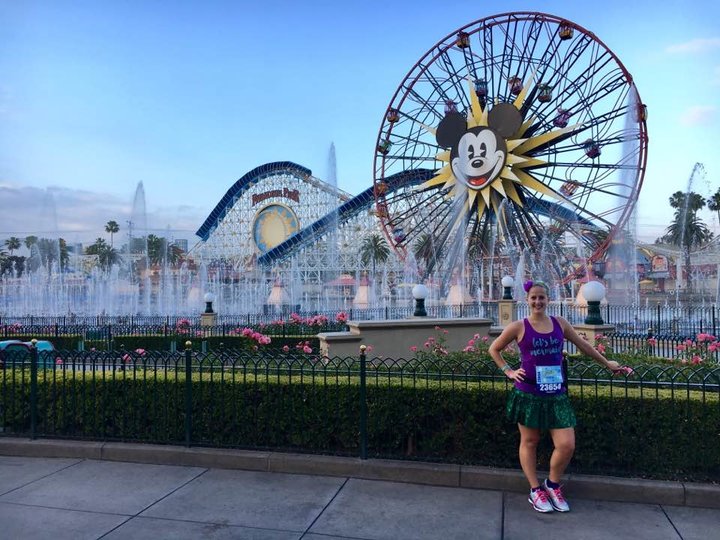 ShareTweetSubscribe
Do you know you have the opportunity to run through the Disney theme parks and resorts at Disneyland, Walt Disney World, and Disneyland Paris? And I don't mean running from attraction to attraction to make it to your next FastPass, but running in an official race event? Nearly 25 years ago Walt Disney World hosted it's first full marathon, and since then runDisney has put on countless events ranging from 5Ks to 10 milers to half marathons - There's even a 5K event on Disney's private Caribbean island, Castaway Cay! These races boast various Disney themes like Princesses and Star Wars, and every mile is pure magic. Don't think you're capable of accomplishing something like that? Well think again! Check out my 13.1 reasons to consider running a runDisney half marathon. So, ready to run?! Be sure to check out RunDisney.com for more information on all of their events and how to register. You can also connect with them on Facebook for additional updates and announcements. See you at the starting line!