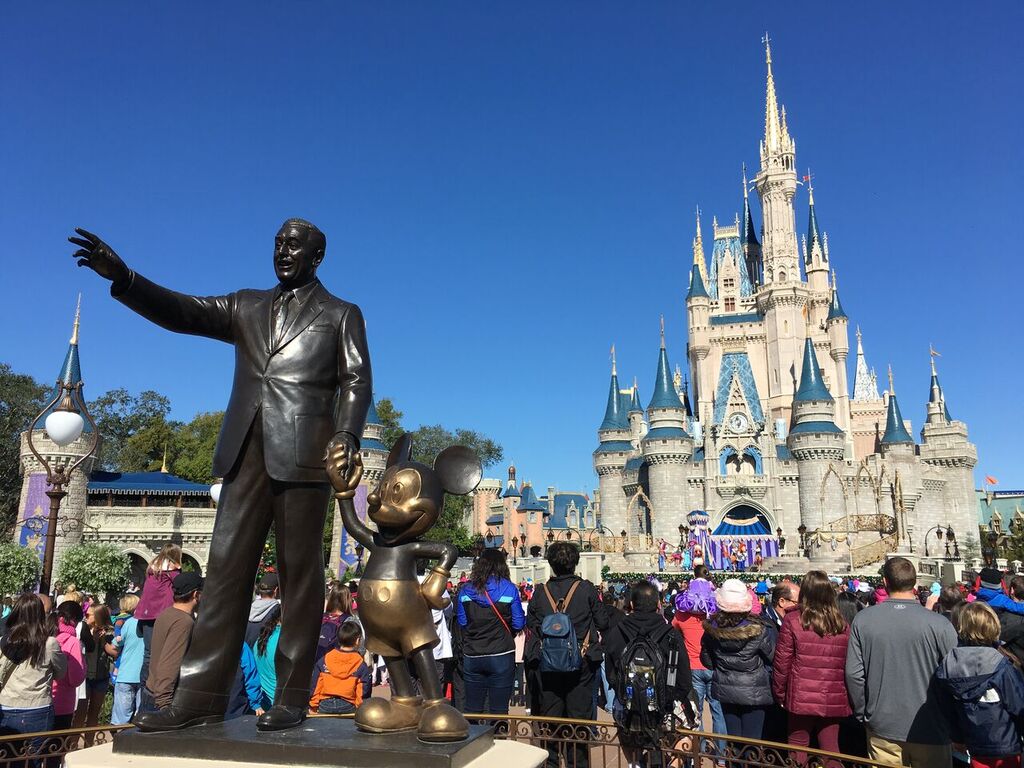 I love Walt Disney World, but I am concerned about the future. Oftentimes I think how much could Disney do to negatively impact the park experience before I would decide to not return again. Right now there is a lot they would have to do wrong. Disney still delivers the best guest experience in the theme park industry, but in the foreseeable future they are about to have a couple of big problems that could turn the guest experience sour. So now it is up to them to properly prepare for these problems to make sure their guests still love Walt Disney World the same way they have for the last 45 years. Here are my 3 big concerns for Walt Disney World: Since my first visit to Walt Disney World in 1995 I’ve expected nothing but the best. The attractions were magical. Each ride allowed my imagination to run wild. Looking around in these immersive attractions I felt like I truly was transported to another world. Maybe with age I’ve become more cynical, but I think the quality of these attractions has decreased. For example, Buzz Lightyear Space Ranger Spin in Tomorrowland has become completely outdated, and on top of that it always seems filthy in the attraction as well. Being outdated is troublesome, but being consistently dirty is inexcusable. I understand guests are part of the problem, but I’m not letting Disney off the hook that easy. The dust built up inside this attraction is disgusting. If they can power wash the walkways every night, can’t they vacuum and dust the inside of this attraction once in a blue moon? And it isn’t just Buzz Lightyear Space Ranger Spin, there are attractions around all of Walt Disney World that seemed like they haven’t been truly cared for in a long time. Construction is a good thing. I’ve said it before, and I’ll say it again. But Disney has garnered a reputation at being the slowest builders in the theme park industry. In the time that Universal is building massive projects like The Wizarding World of Harry Potter – Diagon Alley, Walt Disney World was struggling to build a parking garage for Disney Springs. Disney will most likely always reign supreme in Orlando, but if they don’t start to pick up the pace on some of their upcoming projects I think they might start to see a problem. If construction seems to linger across Walt Disney World property, I think many guests will give more and more of their vacation days to Universal when visiting Orlando. It is frustrating as a Disney fan when I see how quickly Universal can finish a massive project while Disney seems to be twiddling their thumbs. Guests who aren’t inherently Disney fans probably won’t return to see the finished products Disney is creating. These once in a lifetime visitors feel like these construction projects take away from their experience, and who could blame them? I’m not saying Disney should stop creating new projects, but they should pick up the pace on some of them so it doesn’t feel like Walt Disney World is an indefinite construction zone. Since Walt Disney World opened in 1971 there was a new park that opened almost every 10 years or so for the first 30 years. It has now been 18 years since Disney’s Animal Kingdom opened in 1998, and not having a fifth gate is starting to become a problem. Crowds are growing exponentially, but additions like New Fantasyland haven’t even come close to combating the problem. The Magic Kingdom in particular does not hold the crowds very well, which is a problem because it is also the most popular park. In the foreseeable future crowds are going to continue to grow, and if Disney doesn’t begin planning a fifth park I think they are going to have a big problem on their hands. Huge crowds are what deter me from visiting. I plan every vacation around spring break and the summer months as much as possible, and if we get to a point when the parks are consistently at capacity, that’ll be the time when I don’t return to Walt Disney World as often.