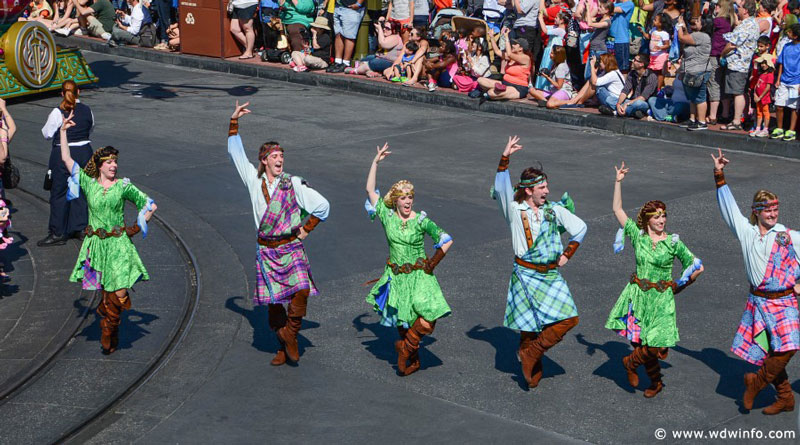 The best, rarely talked about method to save money at Walt Disney World or Disneyland is to have a friend that works there. When I say friend, I mean a true, genuine friend. Not someone you haven’t spoken to since high school who sat next to you in biology, but an actual, true friend. I do not condone commoditizing friendship, so after reading this article, don’t rush out into the streets looking for that Cast Member to befriend.

1) Cast Members get asked for discounts a lot.

It’s the occupational hazard of working for Disney. They are sick of it. Everyone on their Facebook feed asks them for discounts. Everyone that was a best friend in high school that has lost touch suddenly reappears when they travel to Disney. Don’t be that person.

Trust me, if you are good friends, they will offer them to you if they have any available. A good rule of thumb is if you wouldn’t ask your Cast Member friend to stay with them at their house when you visit, you are not close enough for them to even consider offering you a discount. If this trip is a family vacation, and you are not planning on spending substantial time with this friend, you are not close enough to them. Keep this in mind when you are thinking of asking someone for discounts.

In fact, they get very few. Depending on the status of that Cast Member, they may receive as little as 6 days of Park Hoppers for their six-month College Program. Those 6 days are usually reserved for when family comes into town. Cast Members who have been with the company for 15 years are given a Silver Pass, which allows them to pass-in unlimited guests. So don’t get mad when your Cast Member friend can’t get you in. They want to, but ‘ohana comes first.

4) Guest passes require you to stay with your guests.

So your friend can’t go to the park with you when you visit, maybe they have a spare park ticket or two. Cast Members receive park tickets that will allow entrance to any of the domestic parks, as well as Disneyland Paris, Walt Disney Studio Park (Paris studios), or Hong Kong Disneyland. Some of the tickets are given to boost Cast Member moral. Sometimes Cast Members receive passes by donating a small portion of their paycheck to charity, or donating blood. The last passes I received during my stint as a CM was for spending the evening beta-testing MagicBands by riding Rock ‘N’ Roller Coaster repetitively (hard job, but someone had to do it). If you are given a park ticket, be extremely gracious towards your Cast Member friend. They didn’t get those tickets for doing nothing.

6) Your behavior reflects on the Cast Member.

7) They can’t give you discounts on food or merchandise.

Yes, those are two of the huge expenses. Yes, Cast Members get great discounts on both merch and food, but they cannot discount those items for you. There is a good amount of fear had by The Walt Disney Company of folks buying merchandise with a Cast Member discount, then reselling items for below market value on the internet.

Whoever just passed you into the parks just saved you $100+. Be grateful. It is no secret that Cast Members don’t make much money. If you are able to travel to Disney you are in a position of privilege that most Cast Members cannot afford. Cast Members are taking time out of their day to show you around and save you money, all in a place they frequent for work. Think about that. Someone likes you so much they are willing to spend time and money on their day off to take you around their workplace. I recommend buying your CM friend a nice meal as a thank you.

Working at the Disney Parks is a lot of work for little pay. Discounts are one of the best benefits of being a Cast Member. Don’t be that “friend” on Facebook who tries to take advantage of discounts given to someone you hardly know.