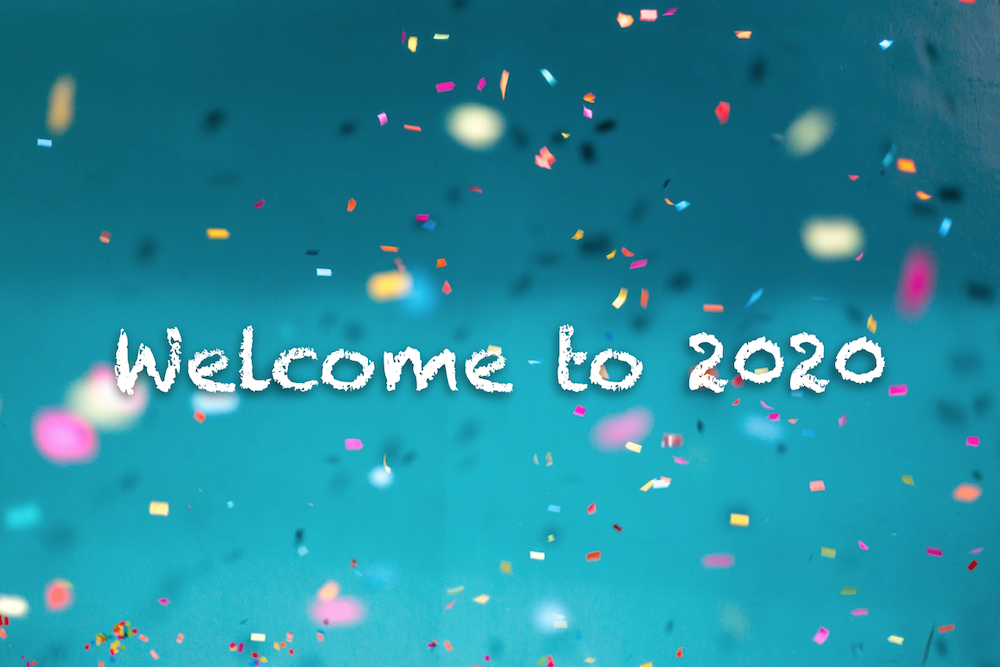 I come to you today fresh from the early hours of 2020, aka the future.

Thanks to the wonders of the world clock and our timezone differences, myself and my fellow Australians (ok fine, and you Kiwis!) have already taken the momentous leap into the new decade. But, not to worry, we will save the good stuff for when you all get here. 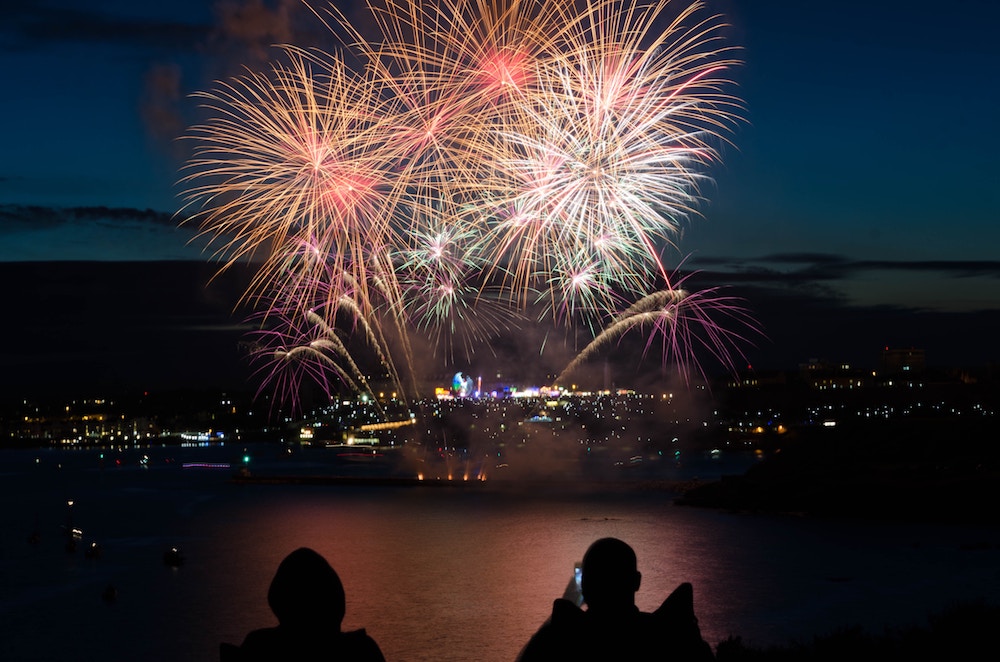 It’s now the year that many of us referred to as kids when describing a future where cars would fly and the problems of the world like hunger, poverty, and war were obsolete. As a child of the ’80s, this was the year that I thought cancer would be cured, split ends would be a thing of the past, and my silver jet boots would be the only form of transport I needed. I was also confident that I would have gone separate ways with my bossy sister by now, but, in an unexpected twist of fate, we grew up, and it turns out, I actually really like her. Don’t tell her that, though; I like to keep it on the DL.

2020. It sounds so official, like a mark in a time worthy of starting over, of implementing change, planning your next adventures, or merely embracing all that this new decade has to offer. From tomorrow, no longer will ‘the ’20s’ relate solely to an age of Jazz music, automobiles, and nightclubs from a hundred years ago. It will instead be what we make of it from this very moment forward as we write a new future for ourselves on the heels of lessons learned. 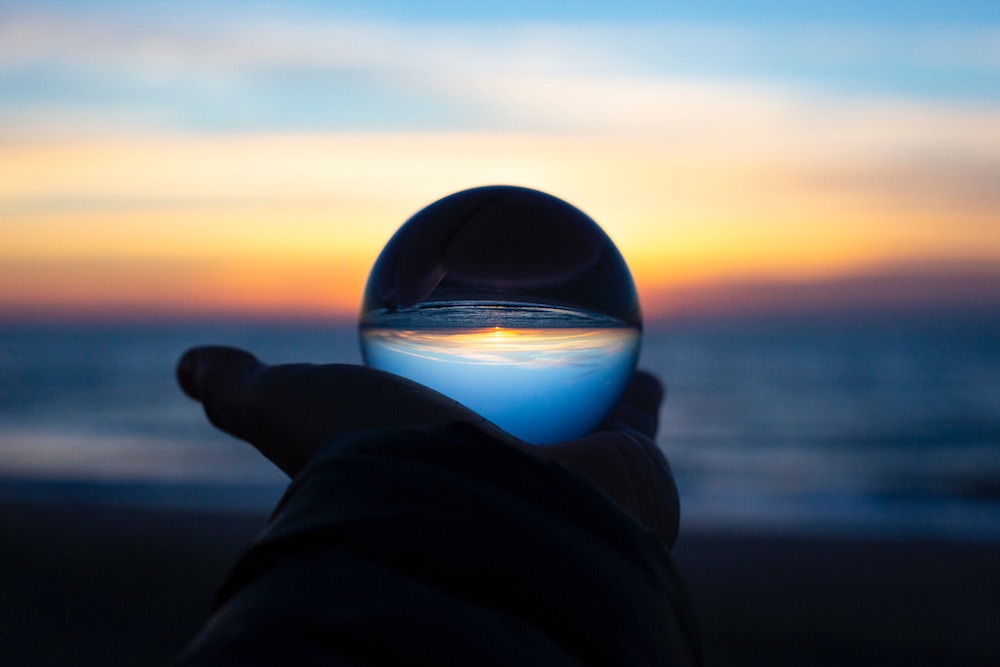 My husband and I began 2010 with a bouncing 2-year-old daughter and myself heavily pregnant with a little boy that doctors had told me would never make it into this world. As I write this to you, that toddler will be starting (Australian) high school in January, and that boy is about to celebrate his own decade on this earth. The years in between are much of what inspire my stories, advice, and articles. Our love of Disney, and traveling in general, has grown to new heights, with the two of them almost as adventurous as I am.

Those of you that were with us last year may remember my New Year’s message from the future for 2019; how quickly time has passed. Those 365 days felt like the blink of an eye, full of accomplishments, trials, and struggles, each one leaving their mark on us all. But what can be easily forgotten is that this year also saw many advancements in the wonderful world of Disney. From the opening of Star Wars: Galaxy’s Edge in both Disneyland and Walt Disney World’s Hollywood Studios to the introduction of the Skyliner, Disney+ and, most recently, the Riviera Resort. 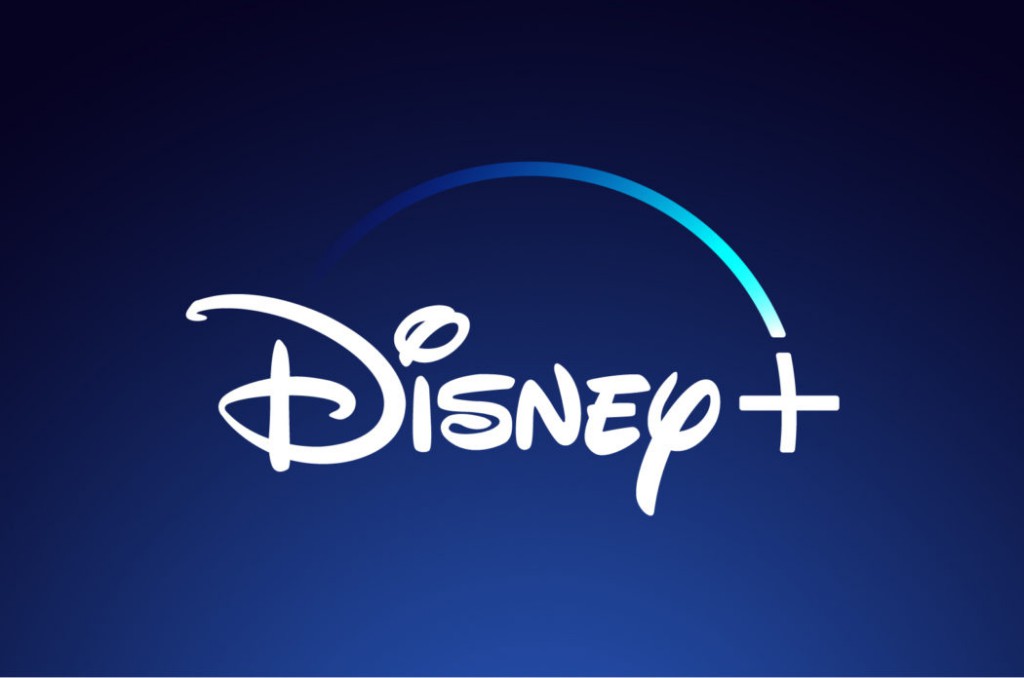 From a business perspective, 2020 marks the end of a decade that Disney dominated, taking increased control over our entertainment needs from our beloved parks to our screens. The re-invention of Star Wars for a new generation and the acquisition of Marvel put Disney in a unique position to take control of our every viewing need. In a new trend, this 10 year span was also dotted with a string of live action re-makes beginning with Alice in Wonderland in 2010 and evolving into the full-scale, epic offerings the likes of Aladdin in 2019. 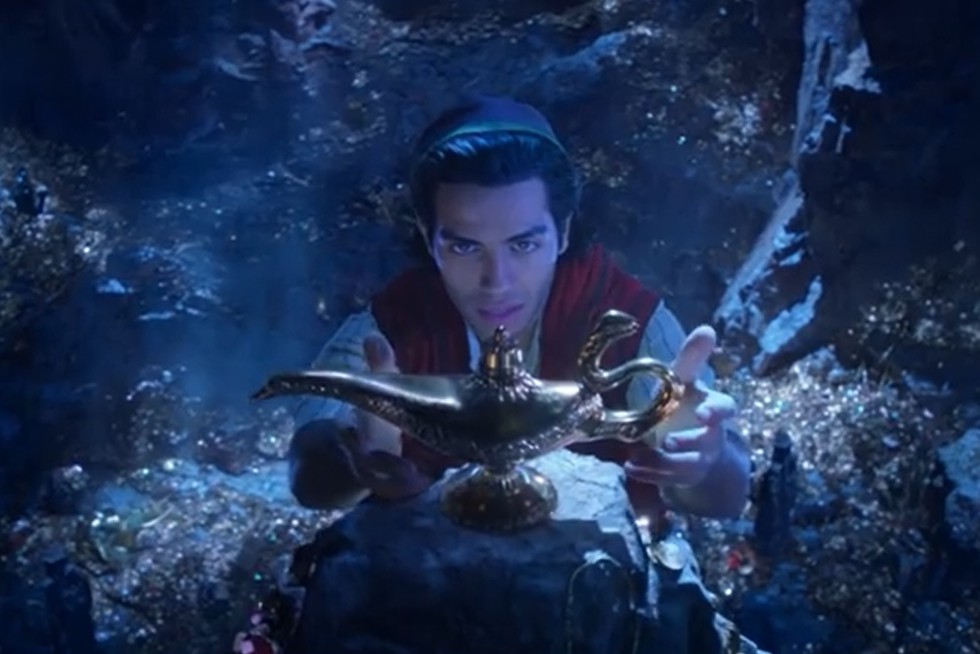 On land, it was the decade for re-imagination. One by one, we were reintroduced to a few Disney parks that had fallen by the wayside in popularity, now sporting a new and improved vibe. For Disneyland California Adventure, it meant the launch of the Tower of Terror overhaul, Guardians of the Galaxy: Mission Breakout (side note: best ride ever), and the unveiling of Pixar Pier, the new & improved take on Paradise Pier. 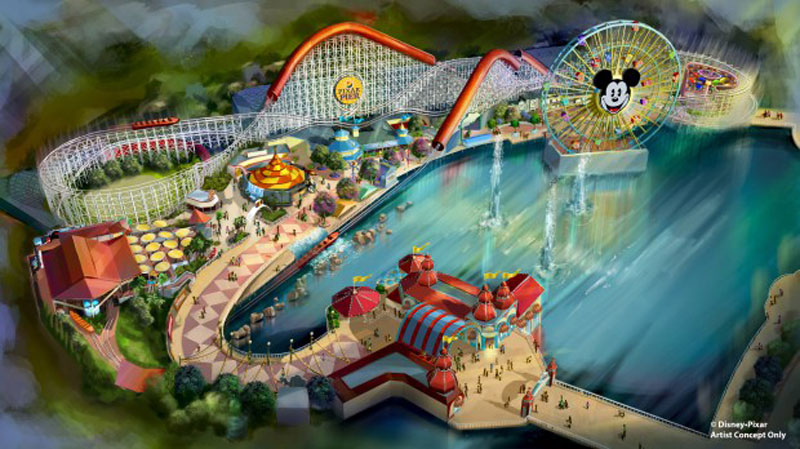 Disneyland, Anaheim saw its fair share of changes and upgrades as well, having spent much of this decade under construction. Over the last few years, the installation process of Star Wars: Galaxy’s Edge brought with it a lot of downtime for the neighboring areas, affecting the availability for everything from The Disneyland Railroad to Fantasmic!. The Big Thunder area was completely closed off for redevelopment, and Tom Sawyer Island saw a pretty lonely 18 months while closed due to the changes being made to the Rivers of America. Separate from the new land, Disneyland made headlines with the launch of MaxPass and caused outrage when restoration of Sleeping Beauty’s Castle began, partitioning off the area and replacing the fantastical structure with picture boards instead. Sure, routine maintenance is a necessary evil, but Disney fans lost it when Imagineers messed with their castle. This is serious business here, folks.

It sounds hectic when you look at it all together.

Walt Disney World has been no slouch, either. With the constant complaining over rising ticket prices, it is crucial to take the time to reflect on the upgrades we are getting in return for our investment. 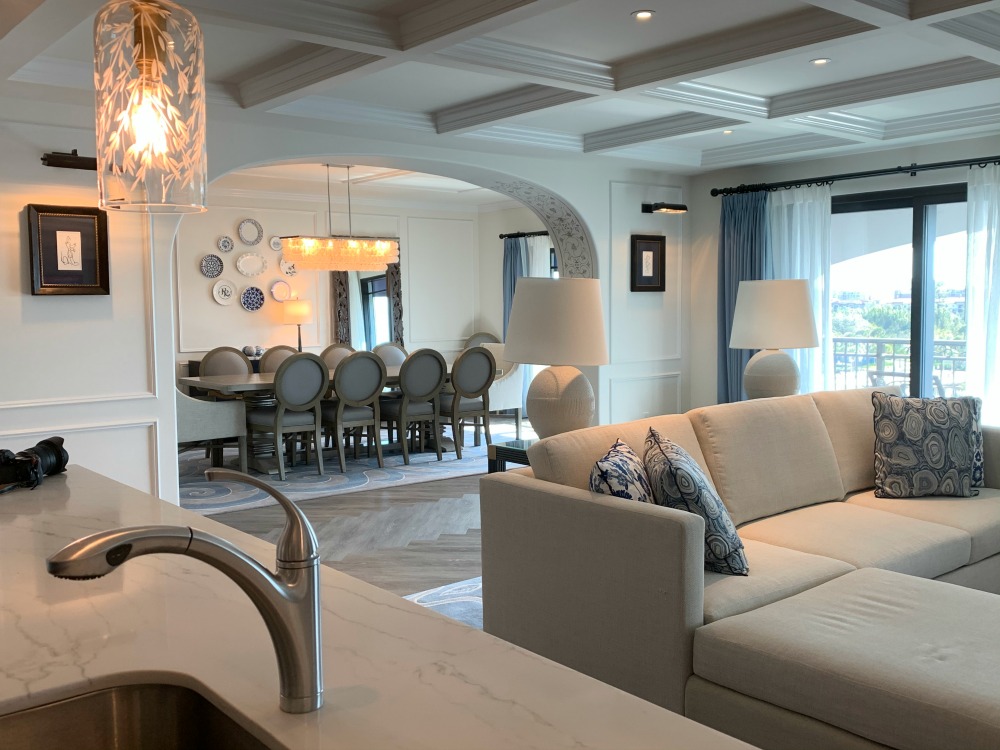 Another massive development was the reimagining of the Orlando version of Downtown Disney into the new and improved Disney Springs, a process that changed the dining and entertainment plans of many during its construction. Walt Disney World also said goodbye to the Cirque du Soleil classic “La Nouba” after almost 20 years of hosting the world-renowned show. A new, sensational Cirque du Soleil performance will be opening in 2020 titled “Drawn to Life.”

The Walt Disney World parks were no exception to the bigger-and-better mission either with significant expansions such as Magic Kingdom’s Fantasyland upgrade in 2012 & 2014 (released in two stages), Disney’s Animal Kingdom Pandora – The World of Avatar unveiling in 2017, Disney’s Hollywood Studios welcoming Toy Story Land in 2018, and, of course, their latest addition, Star Wars: Galaxy’s Edge in the same park. 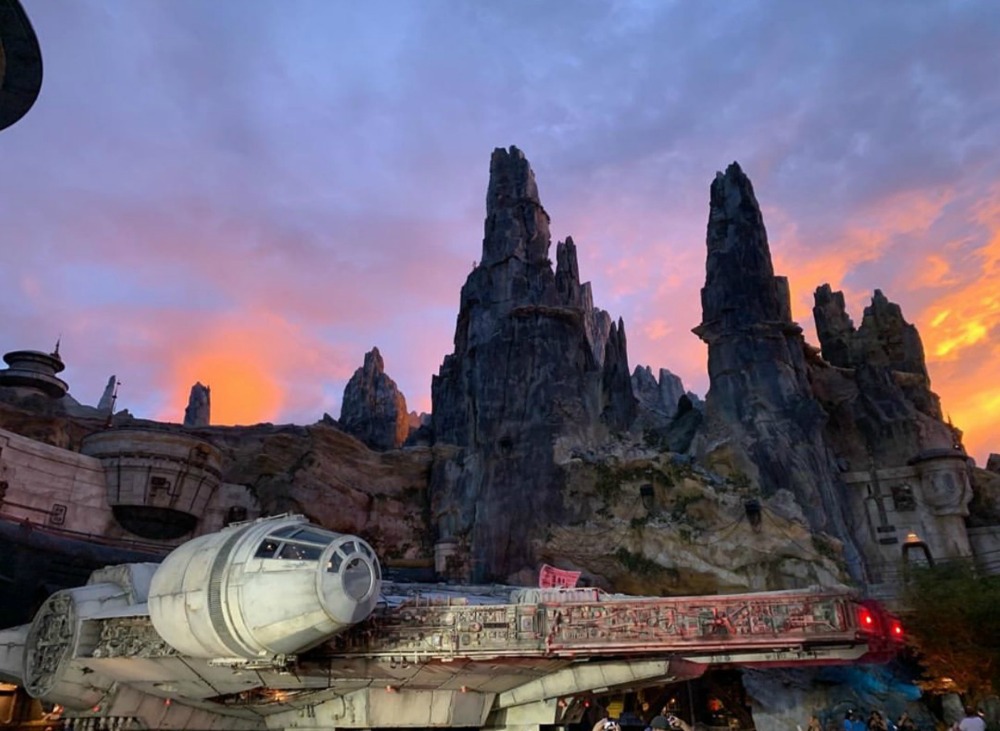 We saw the initiation of a whole new way of planning with the new FastPass+ system tested in 2013 and rolled out in 2014 alongside the introduction of MagicBands in 2013, with an overhaul announced just three years later in 2016. It is safe to say that this technology quickly revolutionized how we looked at organizing ourselves in the Florida parks and became the most convenient advancement to tie all aspects of your Disney experience together. 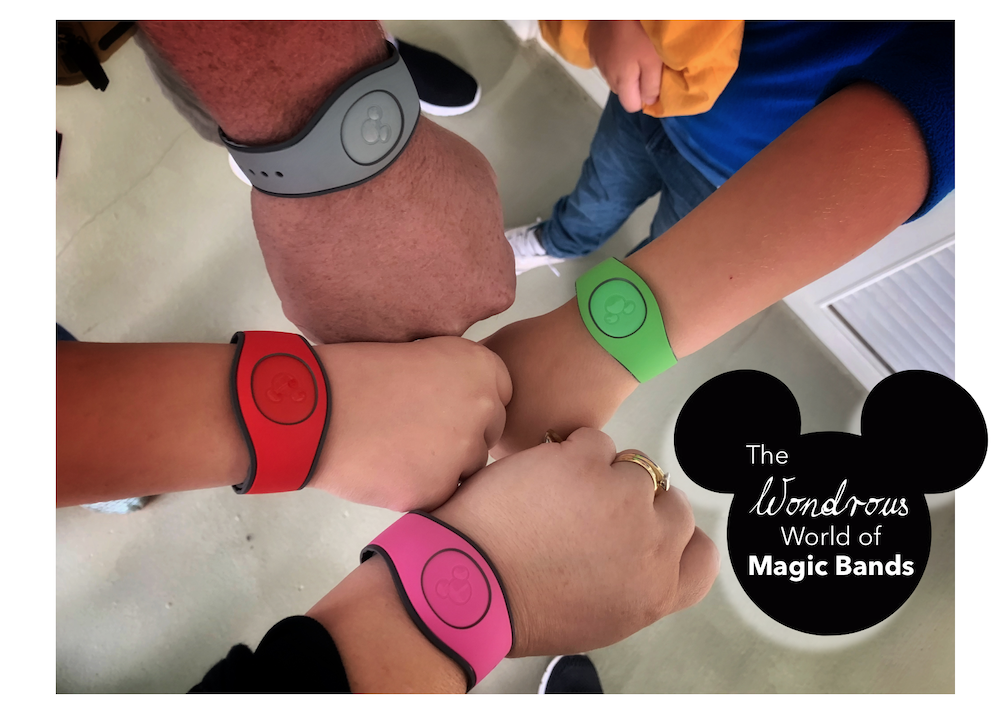 All of this, and Disney has no loss of momentum in sight.

One thing that hasn’t changed is the diversity of Disney fans and our hard-earned opinions of right and wrong. It seems everyone had a lot of feelings this year. However, no matter which side of the straw debate or the Soarin‘: Old or New argument you find yourself on, the mere existence of these discussions tells me one thing: we are lucky.

We are lucky to have this magical place to be the source that brings us all together. We are fortunate that our lives are so full of excitement and opportunity that we can spend our time concerning ourselves with such otherwise trivial thoughts.

I am lucky. 2019 was the second year that the incredible team at The DIS has extended me the opportunity to connect with you all, and it brings me joy every day to share my love of Disney with you, from wherever I am in the world at that moment in time. And it’s this that I want to share with all of you headed into 2020. 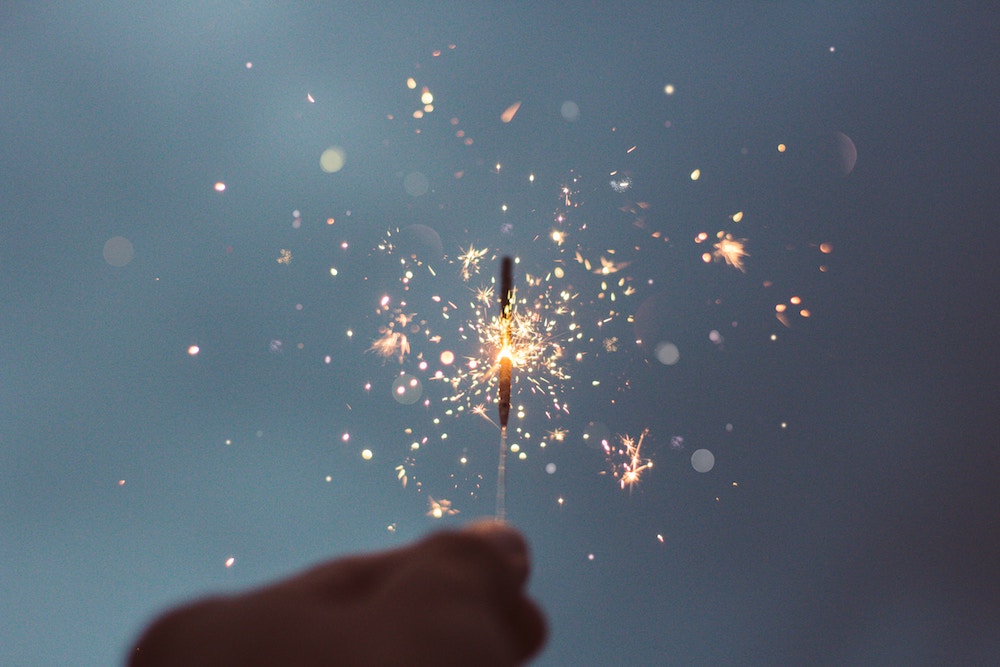 It’s the love of something, anything, that brings you happiness; it’s the encouragement to pursue your adventures and work toward that trip of a lifetime. You can make incredible things happen if you set your mind to it, and this is the time. It’s not just something your parents said (or should have said) when you were a child. It’s possible. Remember the skepticism when Disney announced plans for the new Skyliner transportation system? Or even when the new mode of travel debuted in late 2019? It might have endured a janky start – if you don’t recall, let’s just say there were poo bags involved – but once Disney worked out the kinks, it became a reality that they had actually created something incredible. A new way of moving people around the property, in the sky. Taking pressure off roads, buses, and waterways with a simple throwback to the original in-park gondola system, the Skyway, regenerated on a larger scale. Hey, maybe this is what they meant when they said we would be flying in 2020!

If they can do that, you can bring your goals full circle, too. 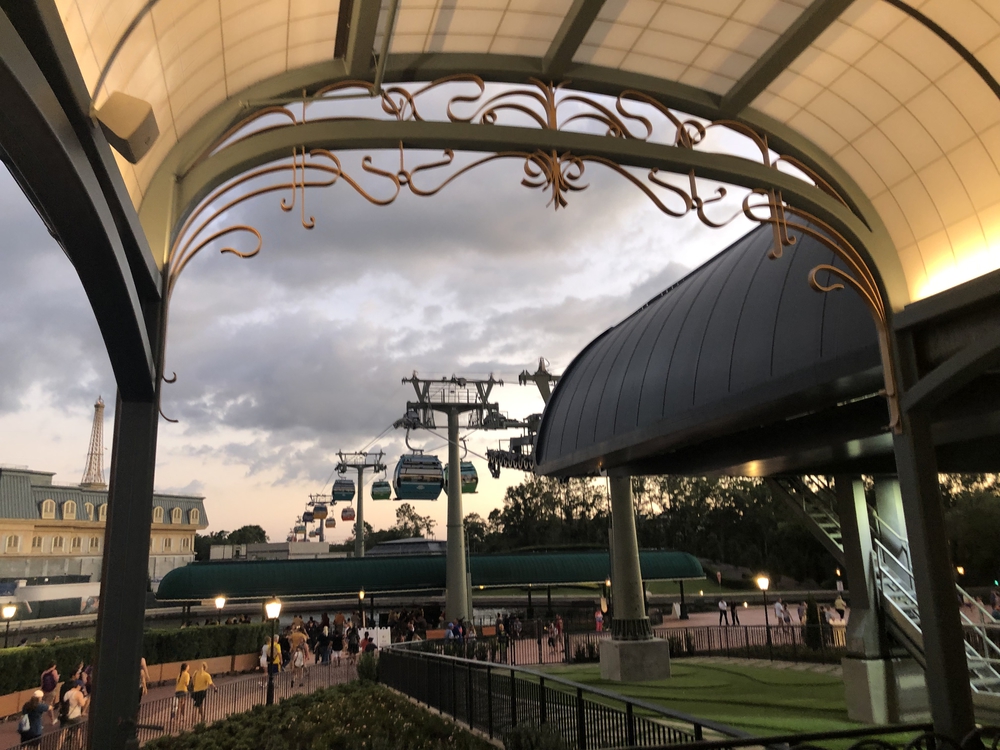 While it is always easy to criticize the negative, we seldom take the time to recognize and appreciate the positive. That is where you can make the smallest change and have the most significant impact.

Let’s appreciate our good fortune, revel in our achievements, and respect those around us for the same. Let’s look back at the last year, the last ten years even, and, instead of picking apart the injustices, let’s celebrate the lives that we have created and the fact that we have gotten this far.

Disney has much excitement in store for the next few years, and so do our lives at home. This time is full of excitement and unbridled potential, and I hope you wake up tomorrow with all the empowerment and enthusiasm that comes along with it. Forget about the resolutions and unattainable goals to change who you are into something other people may prefer. Instead, commit to being exactly who you want to be, and fly your Disney freak flag high because the best is yet to come. 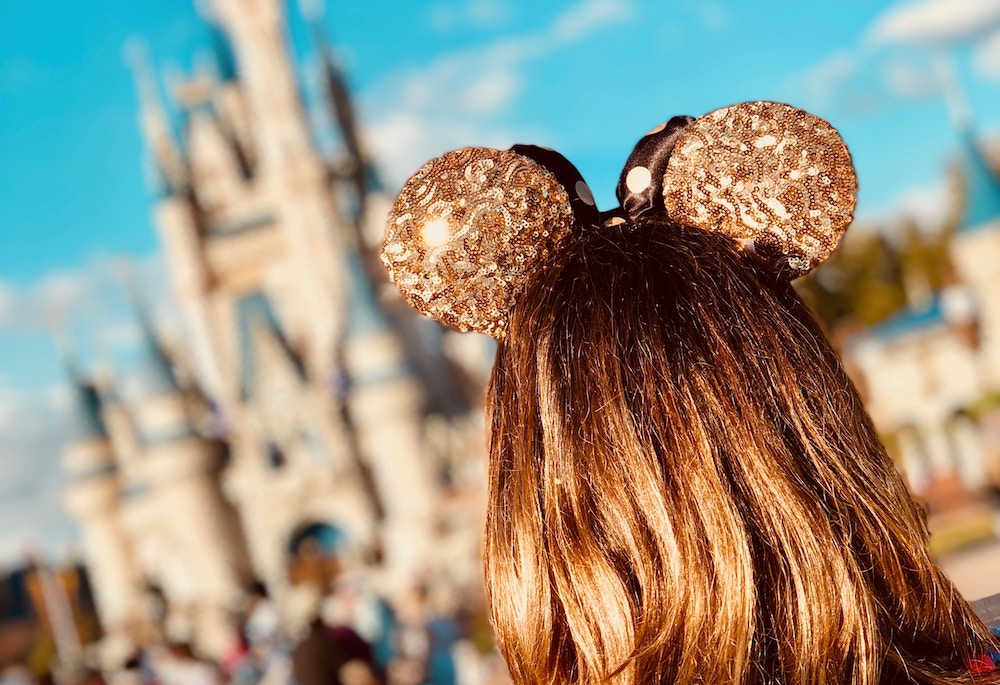 Okay, the time has come. Cue the ‘I can’t believe she didn’t mention (insert your personal highlight here)’ comments. And yes, there are many more amazing things that have come along this decade to reflect on, but let’s face it, we don’t have all year to make it through this article. Get it? I crack myself up… 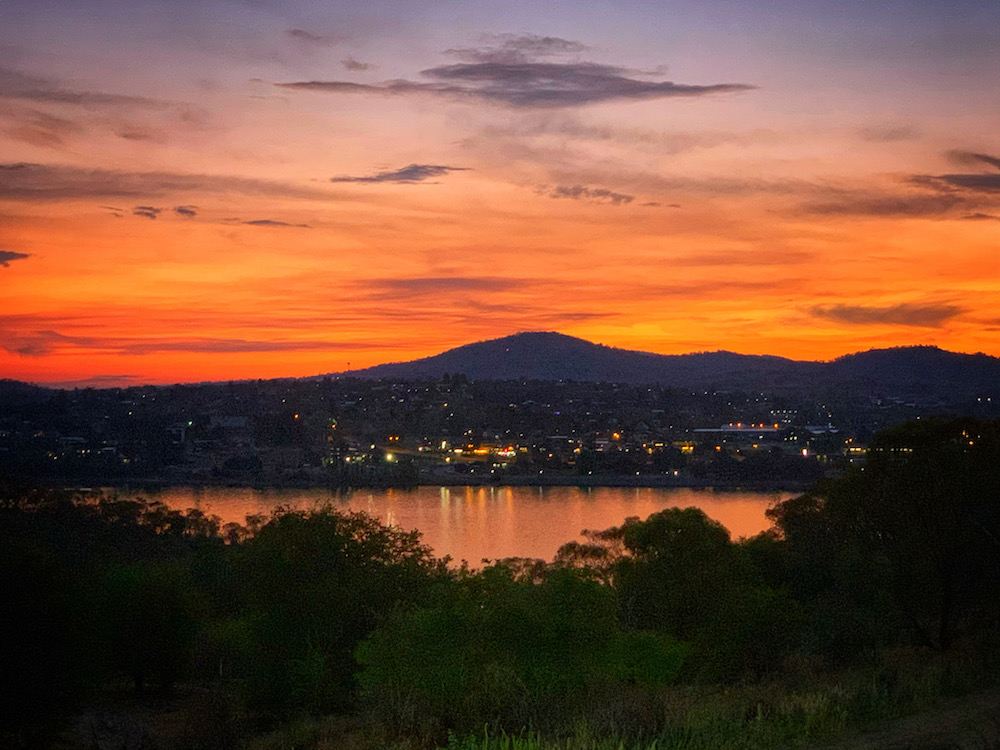 Add your highlights to the comments. What were the most significant changes you’ve seen at Disney (and remember, positivity counts)? Thank you for another year of sharing our love of magic, wonder and the eternal permission to enjoy life through child-like merriment. It has been an honor to connect with so many of you.

On the other side of that sunset is your new beginning. I’ll see you when you get here.