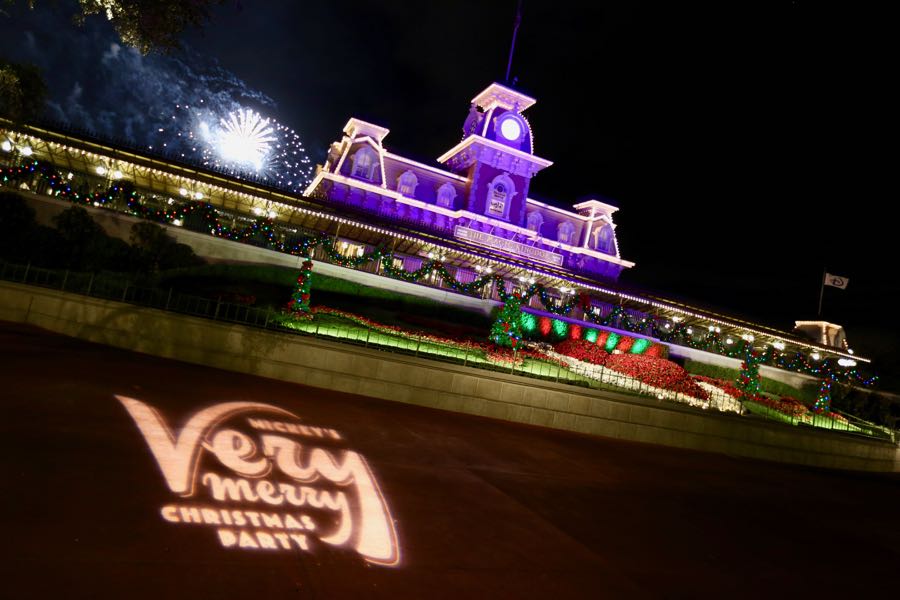 ShareTweetSubscribe
There is no doubt that Disney Parks are as popular now as they’ve ever been. Social media fuels this with instant access to the latest merchandise, news, videos, photos, and an active fan community. But with all the talk lately of union disputes, price increases, and crowd manipulation, it makes sense that vacationers might question whether going to Walt Disney World fits with their value system. The Walt Disney Company has found itself in the headlines over recent union negotiations and picketing employees, with some cast members claiming that they are not making a living wage. Over 30,000 Disney union workers in Orlando are in contract negotiations, seeking a $15/hour minimum wage and a $1,000 bonus that was announced in January. Although the issue of fair wages is a tale as old as time, the publicity of the disputes is not. Tourists might be asking themselves if they are condoning Disney’s reported low wages by visiting the theme parks, or if they are supporting the cast members by being paying customers. In addition, Disney's steadily increasing ticket and hotel prices, coupled with service reductions, have given tourists pause. While consumers expect an increase in costs over time, they also expect a product to maintain or improve its quality. However, it can be argued that this is not the case. Hollywood Studios closed multiple attractions as the park undergoes extensive construction. The nighttime parade at Magic Kingdom ended over a year ago and the operating hours are decreased for approximately 55 days per year for special parties. Furthermore, evening Extra Magic Hours for resort guests were reduced to two hours several years ago. Many guests are willing to pay the higher price, but want similar offerings year after year. 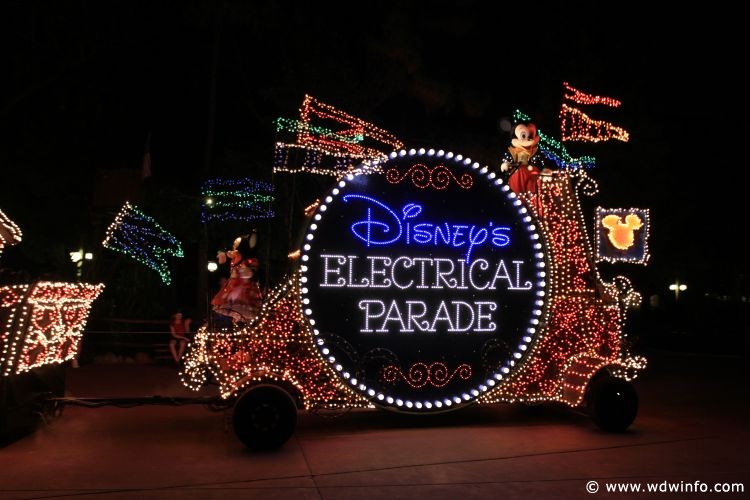 Finally, reports have surfaced that Walt Disney World may be purposely increasing wait times for its attractions by understaffing them and not running them at capacity. Speculation is that Disney would do this to either validate their claim that higher crowds are necessitating price increases, to simply save on operating expenses, or both. A peak season Magic Kingdom ticket price of $129 is supposed to improve the guest experience. Some fans are not buying it, and their loyalty is faltering at the thought of Disney charging more while intentionally diminishing their experience. Fans have been passionately discussing these topics on DISboards and social media. Some support Disney’s actions, citing why they are sound business decisions that are necessary to maintain the quality of the theme parks. Others vehemently disagree, believing Disney has crossed a line by sacrificing its employees and loyal fan base for higher profits. Where do you stand on these issues? Has Disney given you a reason to question their integrity? Follow Liz Mroz on Twitter and Facebook @VacationPixie
ShareTweetSubscribe