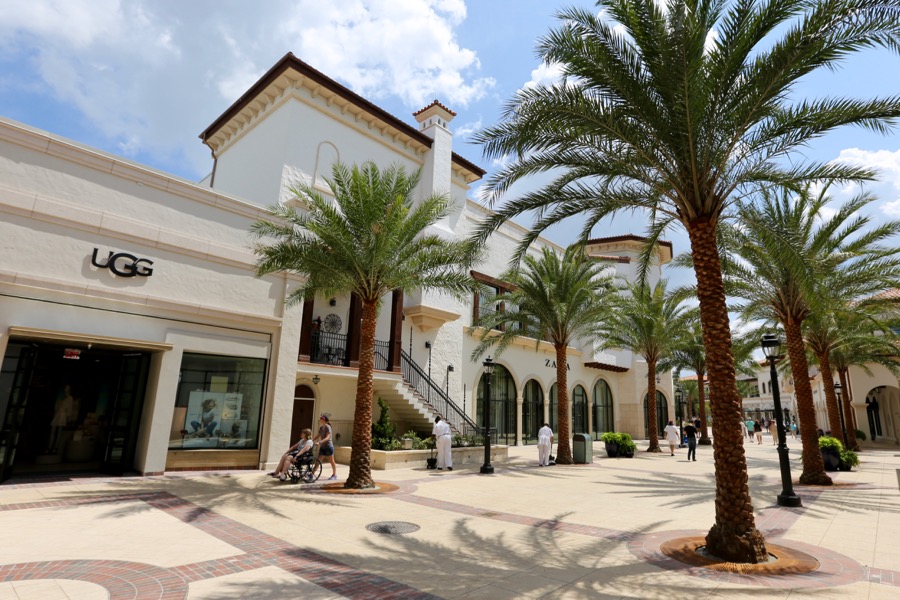 Later this year Disney Springs will be opening two new stores. This is in addition to the expansive shopping and dining experiences that Disney Springs added earlier this year. LiveTrends will offer succulents, cacti, bamboo, and many other plants. LiveTrends describes itself as a store offering living decor. This store will be located on the Village Causeway, which is located in the Marketplace.

In addition to LiveTrends, the other new store in Disney Springs will be Stance. Stance will offer fun designed underwear and socks for men, women, and children. This store will be located in the Town Center. The underwear and socks will have designs from Star Wars, major sports teams, and much more!

It is unknown the exact date that either of these stores will be opening, but it does seem to be before the end of the year.