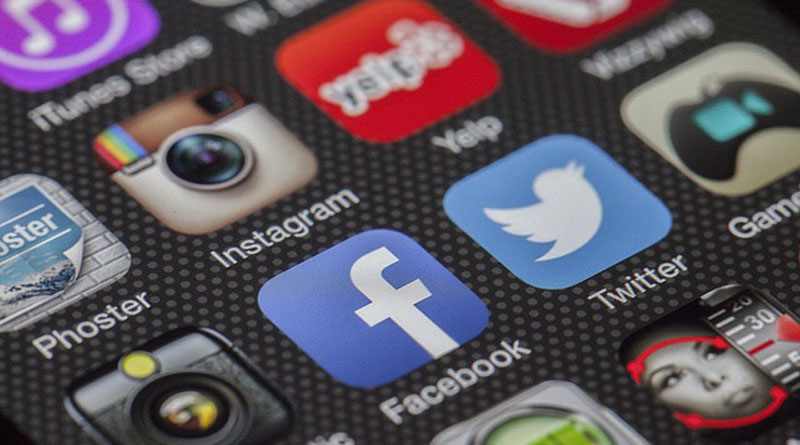 Disney Parks were well represented in the most Instagrammed locations of 2017.  Not only did Disneyland claim the #1 spot, 4 out of the top 10 were Disney theme parks, with Tokyo Disney taking the #5 position, The Magic Kingdom sitting at the #6 spot, and Disney California Adventure coming in at #9.  A great showing, considering they are competing with such iconic places as the Eiffel Tower and Times Square.

Social media has changed the way people travel and experience daily life.  Gone are the days of taking a picture in front of Cinderella Castle to only seen by family and friends.  Sharing your Disney experience to the world is the new norm and, for those looking to create a brand, a sure way of gaining new followers.

Perhaps no company has benefited more from social media’s free advertising than Disney.  Instagrammers can easily walk around the world or bounce from the wild frontier to the jungles of adventure in mere moments.  When content is king, this is an incredibly efficient way to gather a lot of it.  As social media continues to grow, Disney is catering to this new age.  Here are 3 of the biggest ways Disney is adapting to social media. Design of Lands and Attractions

Perhaps no bigger lesson can be learned by Disney than looking at the opening of Shanghai Disneyland, the first park to open in the social media age.  The absolute star attraction is Pirates of the Caribbean: Battle of the Sunken Treasure.  However, with a nondescript ride entrance and with dark rides being difficult to photograph, YouTube videos give a glimpse but it’s still difficult to understand its greatness unless you see it in person.

The social media star of Shanghai Disneyland is Tron: Lightcycle Power Run.  At its core, Tron is a very basic coaster; unique for Disney ride vehicles, with an eye candy design that has made it the envy of Disney fans around the world.  It comes as no surprise then, that the first ride to be cloned at an American park was not the jaw-dropping but hard to photograph Pirates ride, but the visually appealing Tron.  Look for Disney to copy this formula in the future.

Disney parks have always had plenty of iconic structures to photograph.  Everything from Cinderella Castle to Spaceship Earth provide instantly recognizable landmarks that visitors must photograph.  With visitors looking to add more content to their feeds, Disney is responding by creating more immersive environments that are social media share-friendly.

Beginning with Cars Land, Disney parks have been designing the lands themselves to be the stars of large-scale new additions.  It may be difficult to post your experience of Flight of Passage, but walking around Pandora: The World of Avatar is arguably the best part of  the newest addition to Animal Kingdom.  More importantly, it is easily shareable.  While Disney has always paid close attention to creating believable environments, new lands seem to put the focus on the land itself and rely less on the attractions.  This is evidenced by the sheer land mass devoted to creating the environment.  For example, Tomorrowland at the Magic Kingdom and Pandora: the World of Avatar are roughly the same size; while Tomorrowland has 8 attractions, Pandora has 2.  The land was designed to be an attraction in itself. The Explosion of Special Events

While many point to special hard ticket events as cash grabs, their popularity among guests is in part because of social media.  Special events create exclusivity, and nothing can liven up an Instagram feed like going to a limited event.  Being able to not only experience but share places like Disney Parks in a new way makes them feel fresh to the frequent visitors and allows those craving new content something to quench their thirst. The passive ride experience of something like Pirates of the Caribbean may not be dead, but it is no secret that most new Disney additions have interactive elements to them.  This trend has ramped up in recent years as the interactive nature of social media has guests, particularly younger visitors, expecting it.  Meet and greets have become more popular and more elaborate as Enchanted Tales With Belle and talking Mickey can attest.  Instagram and You Tube videos with fun character interactions often go viral.

Perhaps nothing shows Disney’s confidence in social media as much as how they are treating Star Wars.  They have promised Star Wars: Galaxy’s Edge to be incredibly interactive, including decisions that you make in the land having consequences throughout your experience.  The land itself looks expressly designed to have many nooks and crannies to explore and share.

The announcement of a Star Wars interactive hotel is not only a bet on people wanting an interactive resort experience, but that people will be willing to pay a lot for it.  There is no doubt that this will be the highest price point on property.  Would something like this ever get the green light if Disney didn’t count on the free advertising of guests sharing their experiences?

As companies continue to react to the influence of social media, you will see many changes in the years ahead.  One of the biggest shifts is one away from trinkets and material things.  This is a direct result of social media’s shareability of those experiences.  The new way to brag is not the fancy car or latest tech toy, but showing off where you have been and what you have done.  Disney Parks are in a great position to take advantage of this by taking you to amazing places and providing a wonderful experience.