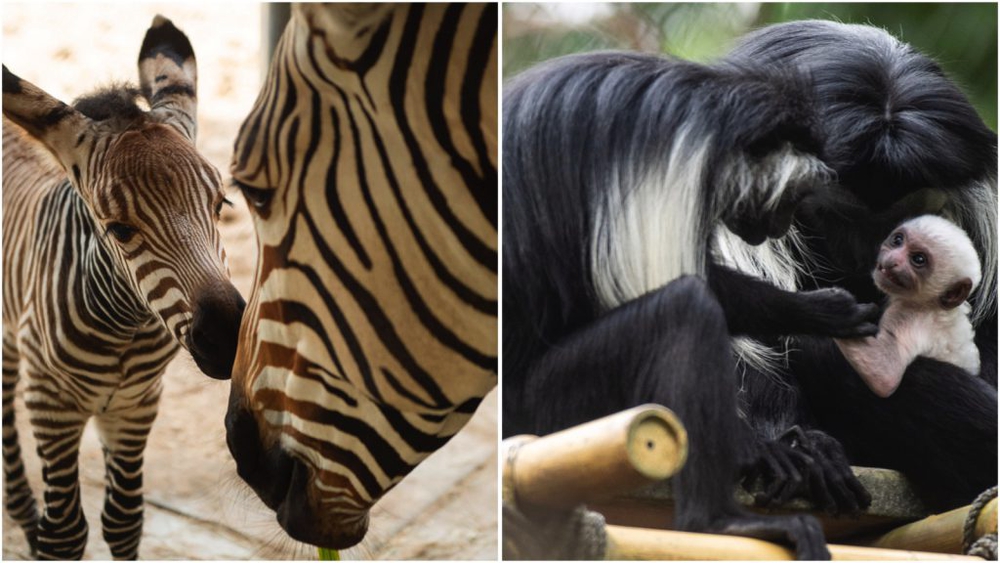 ShareTweetSubscribe
Since the beginning of the new year, there have been a couple of births at Disney's Animal Kingdom, and Disney is celebrating the babies' recent arrivals. The babies are an Angolan black-and-white colobus monkey, and Animal Kingdom's first Hartmann’s zebra foal. 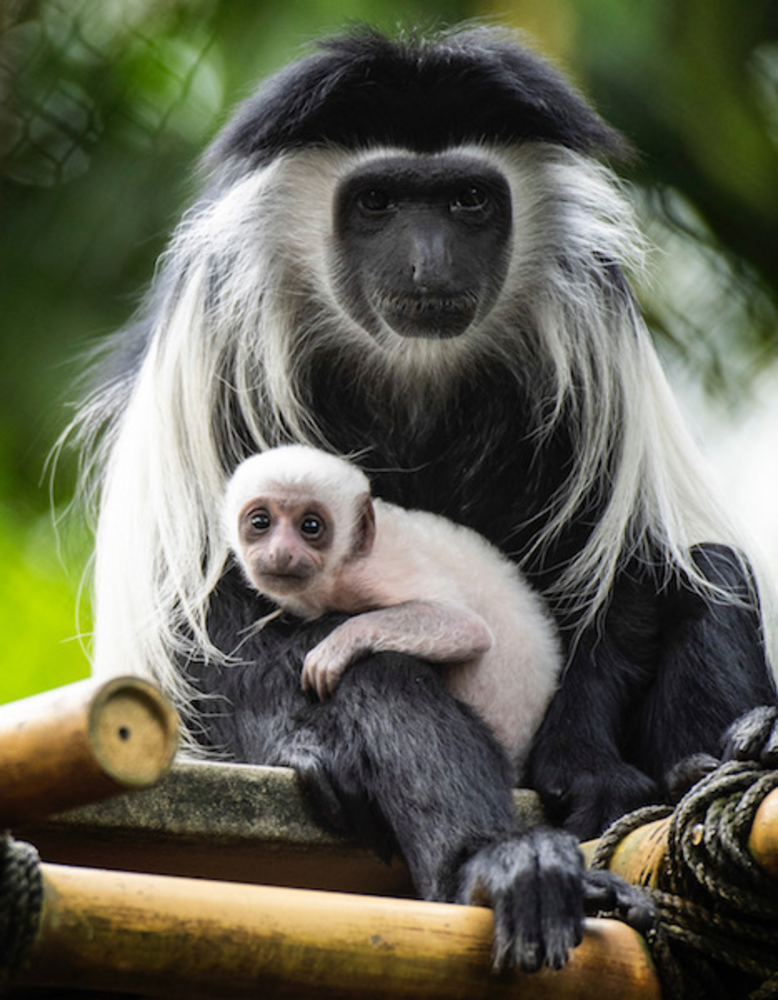 Douglas, a male Angolan black-and-white colobus monkey, was born on January 15th at Gorilla Falls Exploration Trail. If guests visiting the trail look up high, they might just catch a glimpse of small and fuzzy Douglas snuggling up with his mom, Zahra. As Douglas grows, his coloring will change from what it is now to black with white highlighting around his face and on his tail. 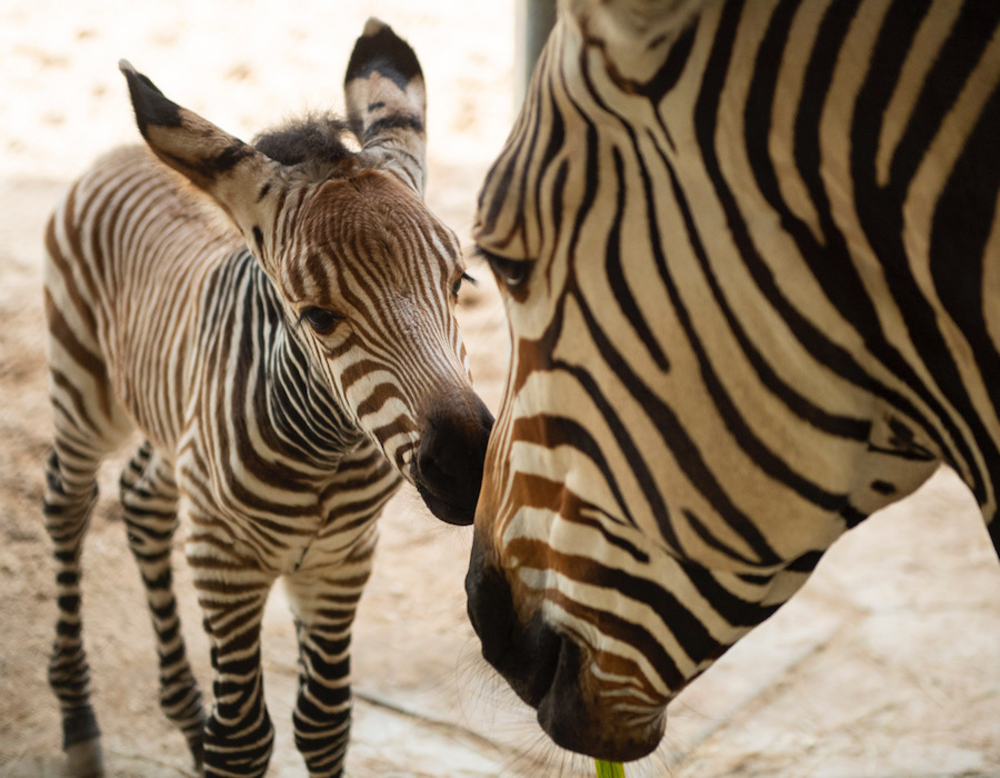 A Hartmann’s zebra foal, weighing in at right around 65 pounds, was born on January 21st under the care of the West Savanna team. The foal is the offspring of Prima, and hasn't been given a name just yet. This birth is the first time that a Hartmann's zebra (a vulnerable zebra species) has been born at Animal Kingdom. The foal was standing and walking 30 minutes after birth. 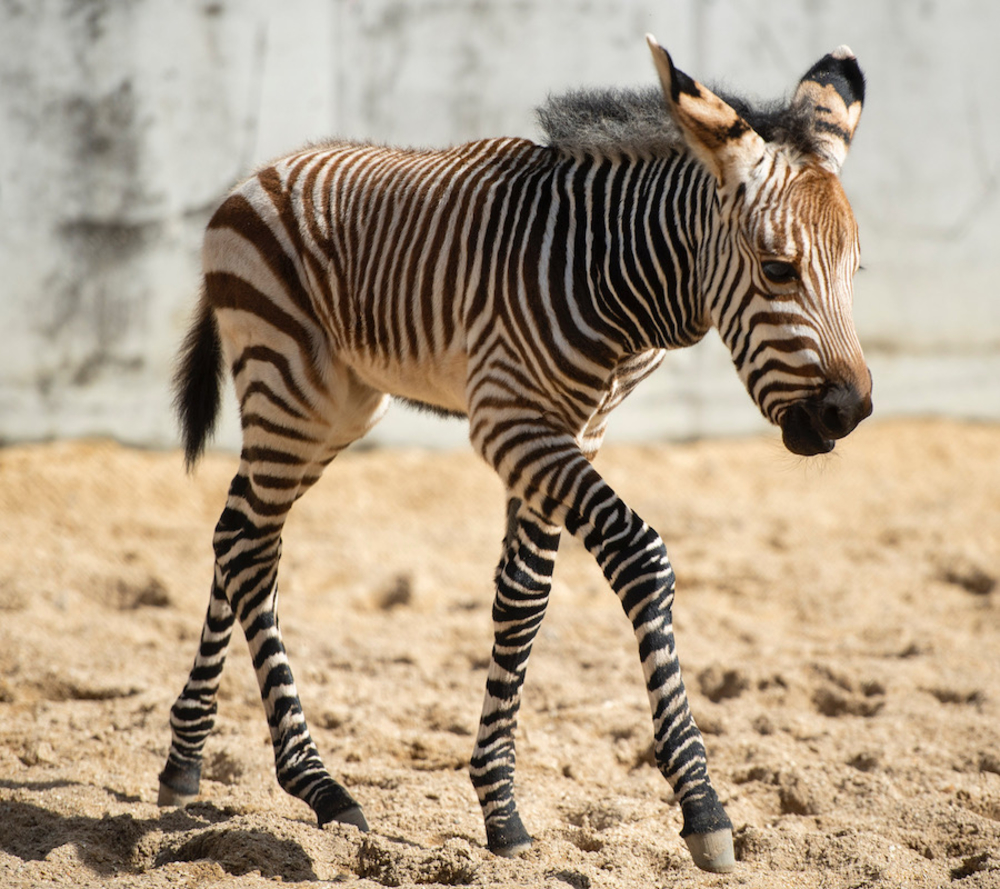 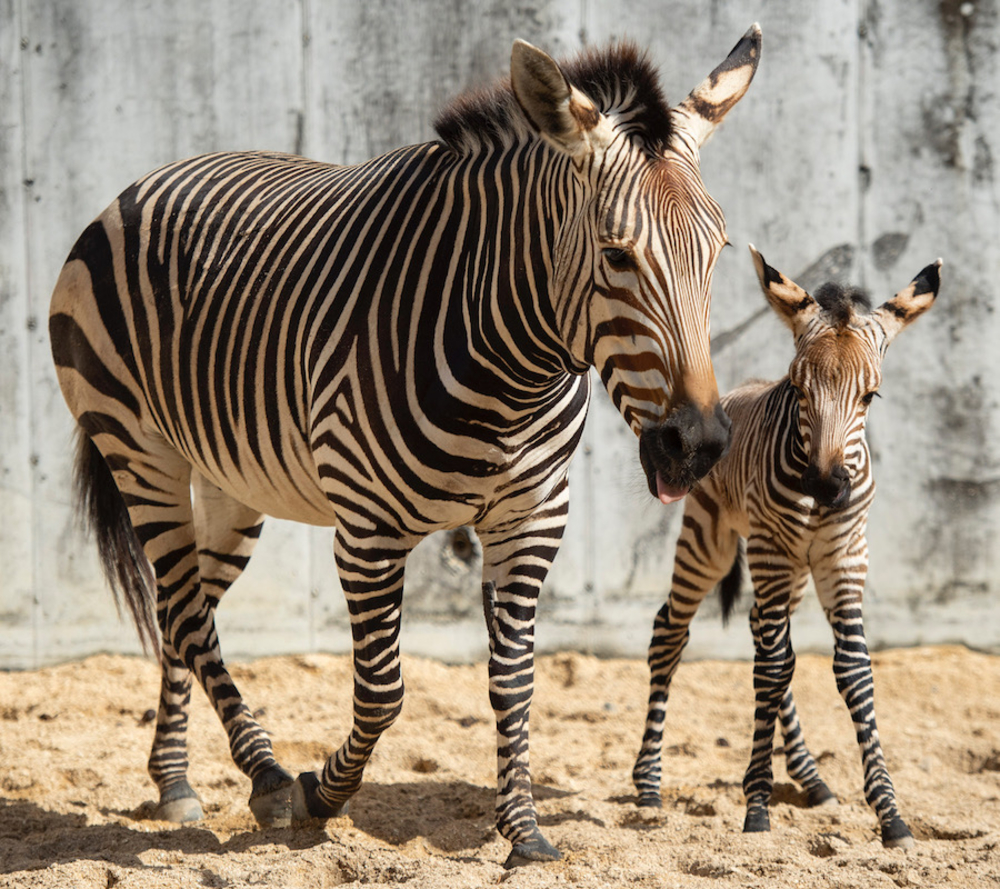 At this time, the zebra foal is spending time backstage bonding with mom as he spends his days playing, napping, and nursing. When the care team deems that the foal is ready, he will be introduced to the other zebras, and eventually join the herd on the savanna. Source: Disney Parks Blog
ShareTweetSubscribe