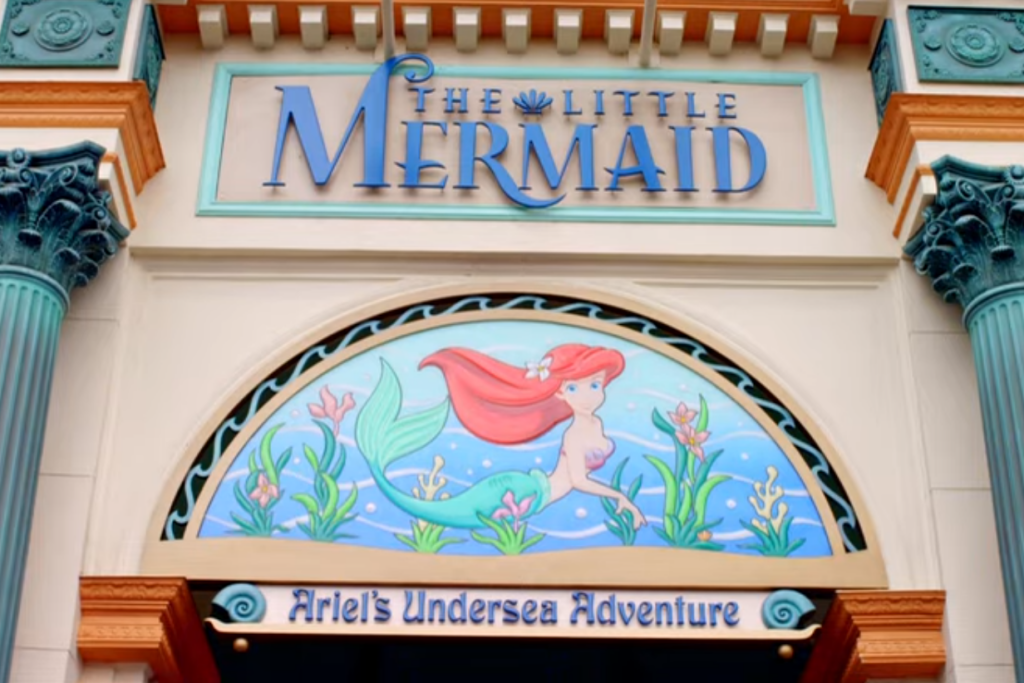 While there still is no word about reopening the Anaheim theme parks, the folks over at the Disneyland Resort wanted to give fans a taste of the parks with a new “Ride & Learn” video featuring the popular family attraction The Little Mermaid – Ariel’s Undersea Adventure.

Take a ride in your clam shell and learn some fun facts about the Disney California Adventure favorite. For example, did you know that the clam shell you’re riding in weighs 1,635 pounds. That’s more then four times the size of the largest giant clams.

Guests at Walt Disney World can board their clam shells at the Magic Kingdom in Under the Sea – Journey of the Little Mermaid.

As a bonus, Disney Parks Blog has a special performance of “Under the Sea” by Grammy award-winning artist Shaggy, who portrayed Sebastian in the 2019 ABC special The Little Mermaid Live.