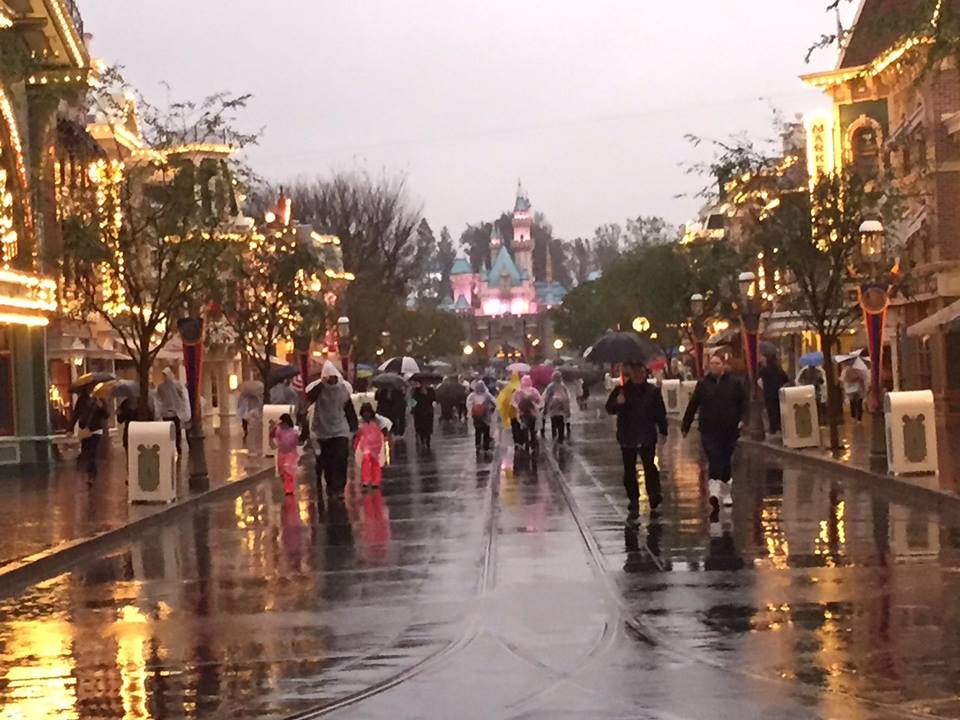 Heavy rainfall has caused widespread flooding in Southern California. Due to the heavy rainfall some attractions had already closed early for the day. Disneyland is expected to be open tomorrow morning (January 23rd), but we will update you with more information if anything changes.