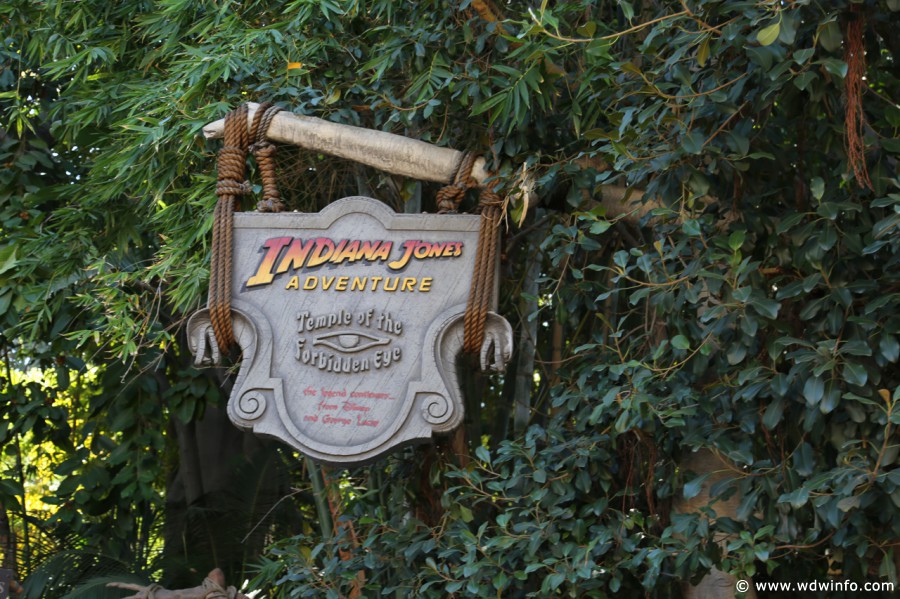 As a Signature Annual Passholder to the Disneyland Resort, I want to make sure I get the most out of my investment and visit as much as I can throughout the year. But one problem: None of my friends or family members are APs! So while I can convince them to join me for a day at the parks here and there, most of the time I’m on my own. You might think venturing out for the day solo doesn’t sound fun, but you can still have the time of your life as a single rider at Disneyland!

To start, there are quite a few attractions at both Disneyland Park and Disney California Adventure that boast single rider queues. These separate lines allow you to bypass a large chunk of the stand-by line without a FASTPASS and get on quicker. These are the attractions that currently offer single rider queues in both parks:

Aside from single rider attraction opportunities, being solo at the parks also allows you to get some nice viewing for your favorite shows and parades. The fact that you don’t need a spot for a large group helps alone, and you don’t have to worry about saving spots for other people, your party not agreeing on the view, etc. And for me in particular, I know my friends oftentimes don’t even want to stop and see a show or parade, so going alone allows me to enjoy everything that I want to see, as much as I want (Looking at you, Mickey and The Magical Map).

And on that train of thought, being alone in the parks allows you to entirely plan out your day as your own. You choose when you want to arrive, where to eat, if you want to wait for characters – You can do anything you want without having to prioritize the day based on others’ opinions. As mentioned above, I LOVE catching all of the parks’ shows and parades, and as a former Entertain Cast Member at Walt Disney World, I also like meeting and greeting my favorite Disney characters. When I visit with friends and family, they don’t necessarily want to stop for characters as much as I do, so I can hop around and see as many Disney pals as I wish!

At the end of the day, it’s totally normal to visit the parks alone, so you should go about your day as you want to enjoy it and not let being solo stop you from having fun! Meet all the characters you want, have all the snacks you want, do all the shopping you want, and have your very best Disney day. You can also get a lot of attractions in, and you might meet some other single riders along the way. See you at Disneyland!