How to Pass the Time in Line Without Technology 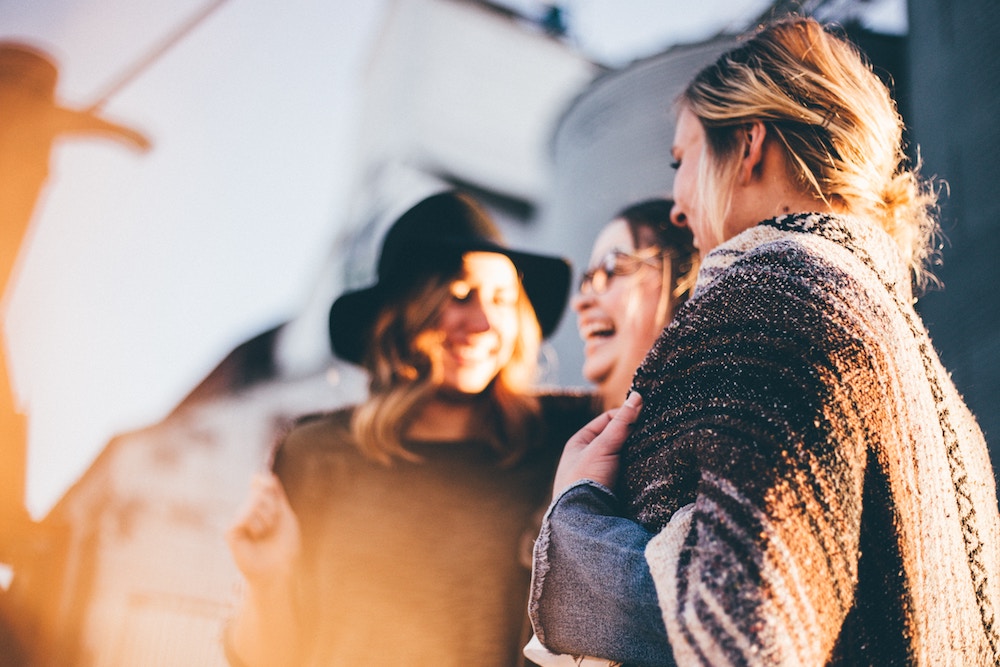 Have you ever had that awkward lull in the conversation; the one where neither of you can quite figure out what to say next? No one speaks for several uncomfortable seconds, and then one of you blunders a comment that doesn’t start a new conversation quite as expected. This is usually followed by more disconcerting silence before you both go to begin a sentence at the same exact time? Even just thinking about it makes my skin crawl. It’s like an accident or having to watch an Urkle episode of Family Matters. You know that cringe-worthy moment is coming and there is nothing you can do to stop it. Or is there?

We have all been in that situation. Most common in new relationships, it isn’t limited to the newly acquainted. You wouldn’t be alone if you admitted having difficulty keeping an upbeat conversation with your family that wasn’t going to get an eye roll from a teen or an all-consuming rant from a spouse. Most of the time, you can retire to separate corners of your home and get some space, but where does it leave you when you are sticking out the 120-minute wait for your favorite theme park ride?

Never fear, today is the day where we are going to break down a few things you can do in that long-winded line to keep yourselves from spiraling into winners for the most cranky and irritated family in the park.

If this is the trip of a lifetime for you, it is understandable that you might want to spend a few instagram-able minutes here and there attending to your feed. After all, it’s important to rub your beautiful life in the faces of everyone at home while you can. That said, burying your head in your smartphone, or worse, your iPad (don’t be that person) isn’t going to give you those magical moments you had in mind when booking this trip. 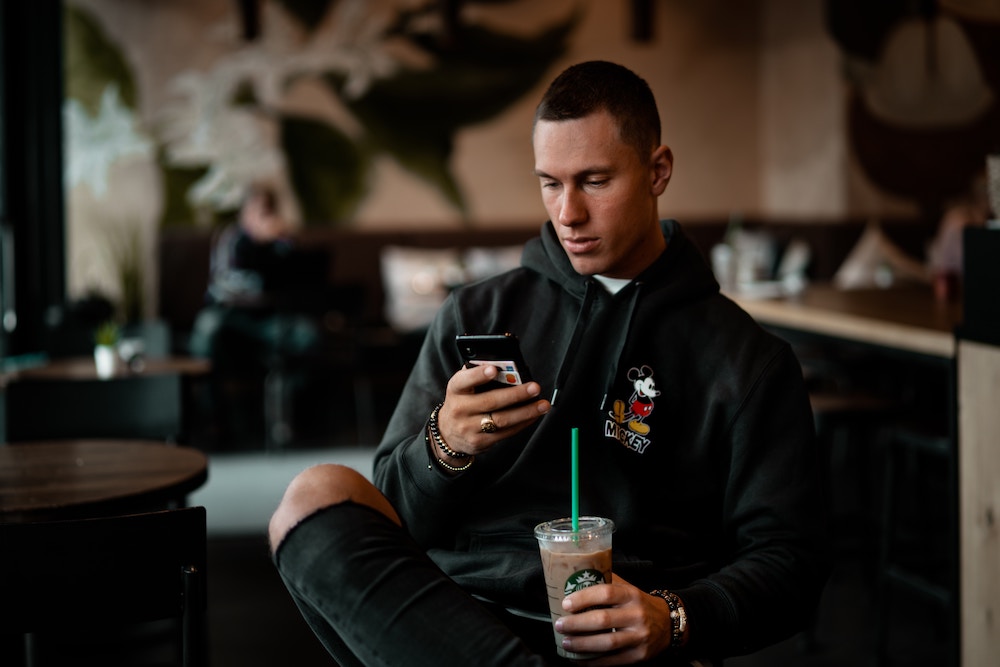 Photo by John Fornander on Unsplash

If you are familiar with my articles so far you will already know that I am a strange mixture of dark-humored sarcasm and the eternal family-centered optimist. Though I may make jokes and have a few laughs, at the center of my soul lies the unmistakable desire to connect with my friends and family. So how do you find that connection with the people you are theme-parking with while coping with the relentless boredom of waiting in lines?

Let’s make our own fun. If your friends or family enjoy a light-hearted analytical debate, consider discussing the ins an outs of a particular movie, character or ride with a different person selecting the topic of discussion at each stop. As a less intense extension of this, try creating a top ten as a group. For example, you could argue the top ten most disturbing Disney characters of all time or the top ten characters you couldn’t stand living with. It doesn’t have to make sense, it just has to be a bit of fun.

Should your social circle not be quite as talkative and opinionated as mine, don’t worry — there are still plenty of options for you too. Play a game, a word game where you have to say a related word to the one beforehand as fast as you can or building a story one word at a time. These might seem like childish games, but even among adults, they tend to turn into a hilarious back and forth of imagination. My children have recently taken to a new game to pass the time where one of them says something about themselves and the other has to guess if it is true or false. I find myself at a distinct advantage when playing with them as they were not alive for the first 22 years of my existence. Now if I were playing with my sister, I would be in trouble! 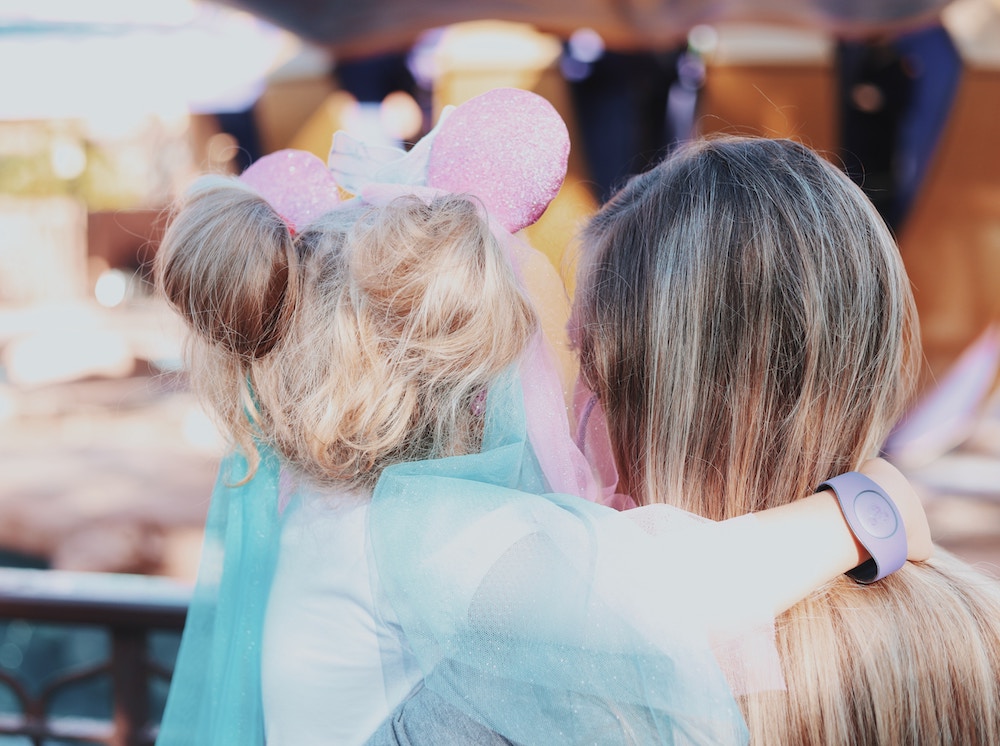 Photo by Amy Humphries on Unsplash

When in doubt, you can always rely on a good old-fashioned game of 20 questions. Pick an obscure Disney character and watch your friends squirm as they narrow down the likely suspects.

Get to know your people; even at the risk of finding out that your new friend doesn’t like The Beach Boys — you know who you are. Often the most natural conversations can spring from a few mellow games like the ones mentioned above.

What do you do in lines to pass the time that doesn’t include a device? Share below and help The Dis community make the most of their time in the parks, even in lines.