How to Spend Your Down-Day at Disneyland 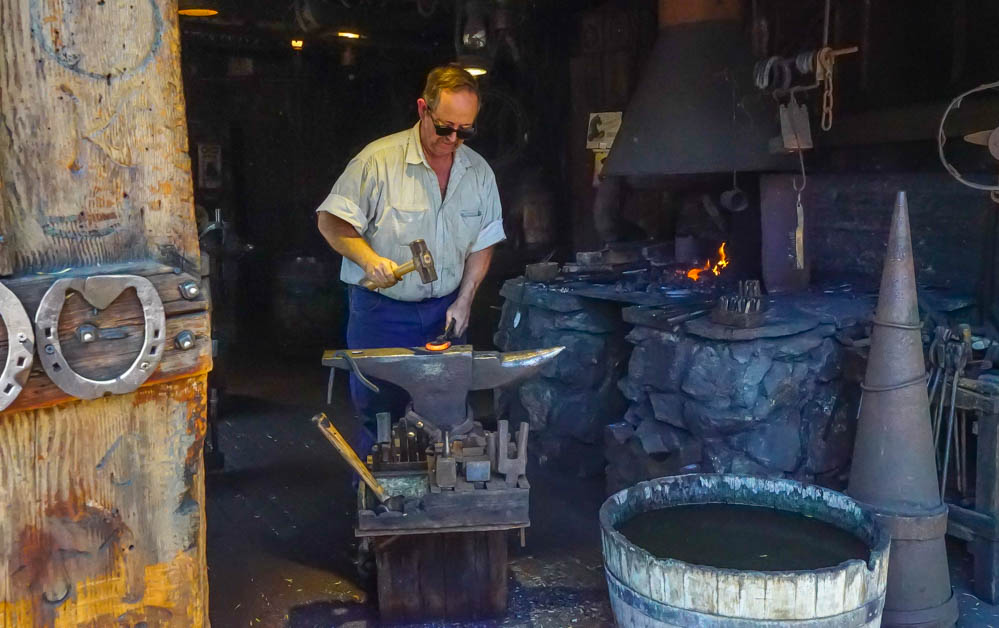 Do you remember when your mother told you there is such a thing as having too much of a good thing? We all ignored them when they said it — that is why just about everyone has some childhood memory of overindulging in their favorite food, usually on a birthday, until it took a disastrous turn for the worse. Oh Cheezels, how could you do that to me…

Sometimes a week at Disneyland is best served with a down-day here or there to have a break from the intensity of the parks. Many of us accept this as being par for the course when visiting Walt Disney World, but what do you do when there aren’t countless resorts and activities to choose from on the Disney property?

If you are interested in covering some serious ground on your Disney day-off,  check out this article about three day-trips you can take outside of Disneyland to really make the most of your Californian adventure. If you are looking for a few activities a little closer to your accommodation, let’s run through some ideas that will leave your traveling family with a taste of the local atmosphere and able to appreciate your remaining Disneyland days all the more when you get back. 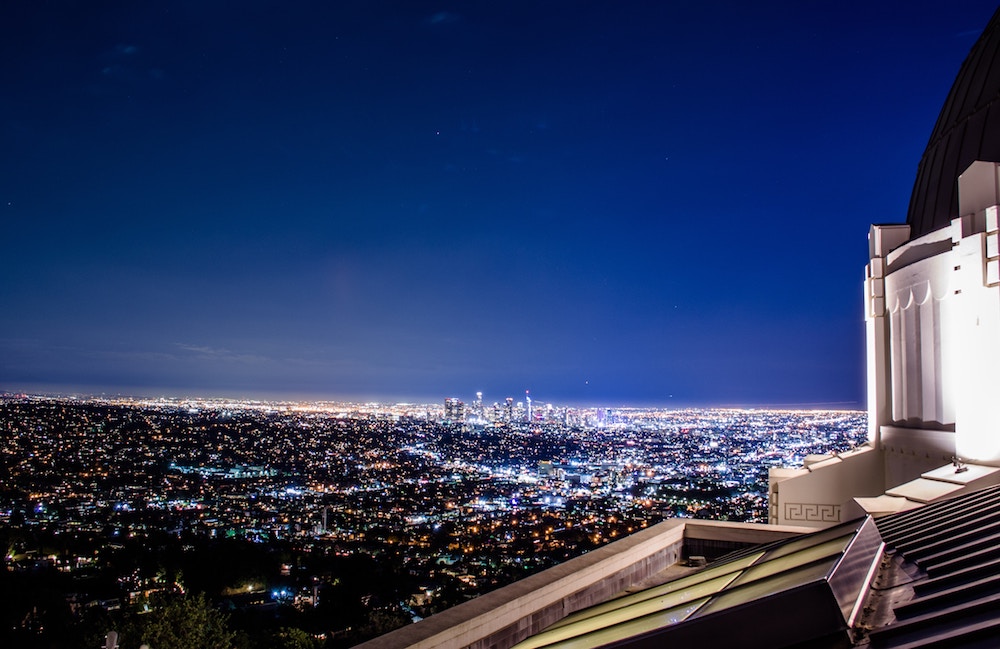 Less than an hour’s drive northwest of Disneyland, on the outskirts of Pasadena, is where you will find one of the most beautiful places in the city of Los Angeles. Day or night, Griffith Observatory holds one of the best views of downtown L.A. and Hollywood to be had. Even if you choose not to take advantage of the exhibits and activities inside, roaming the grounds can make for a beautiful afternoon.

Some people like to take a day out of the Happiest Place on Earth to visit an alternative theme park like Knott’s Berry Farm. I do remember loving this place as a kid; however, a few years back I took my own children and was sadly very disappointed. The kids were little, and I felt like their kids’ rides had a distinct carnival feel to them, as though they could be packed up and relocated to the next school field within the hour if desired.

This park is known as a haven for roller coaster fiends, an aspect of it that I missed out on when last there due to the ages of my children at the time. Admittedly, I can’t speak to whether or not the thrill factor of the more prominent attractions are enough for this theme park to save face against the price of admission, but if you are a family with smaller children, I would hold off. 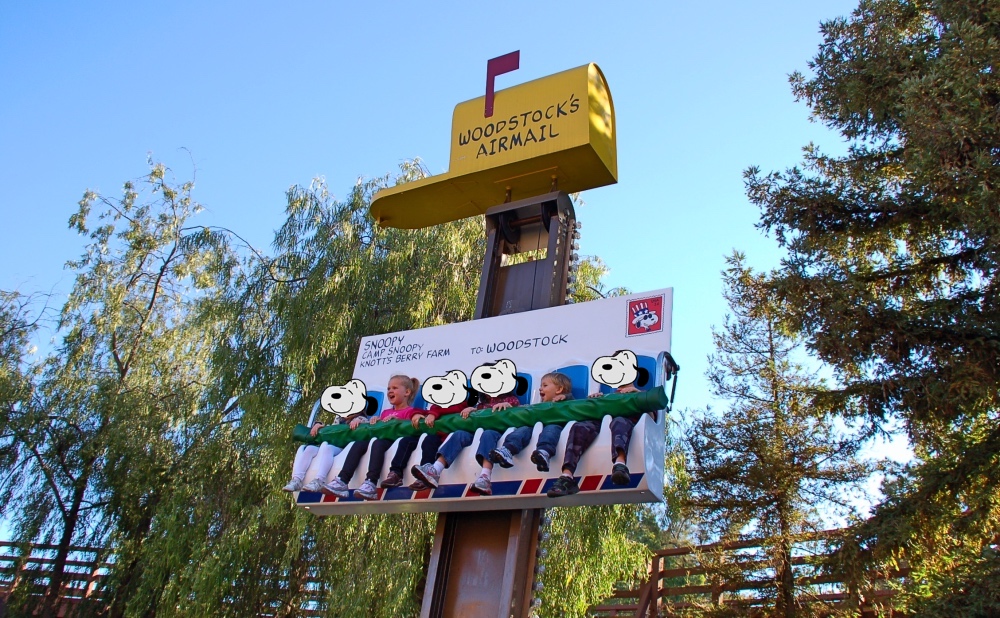 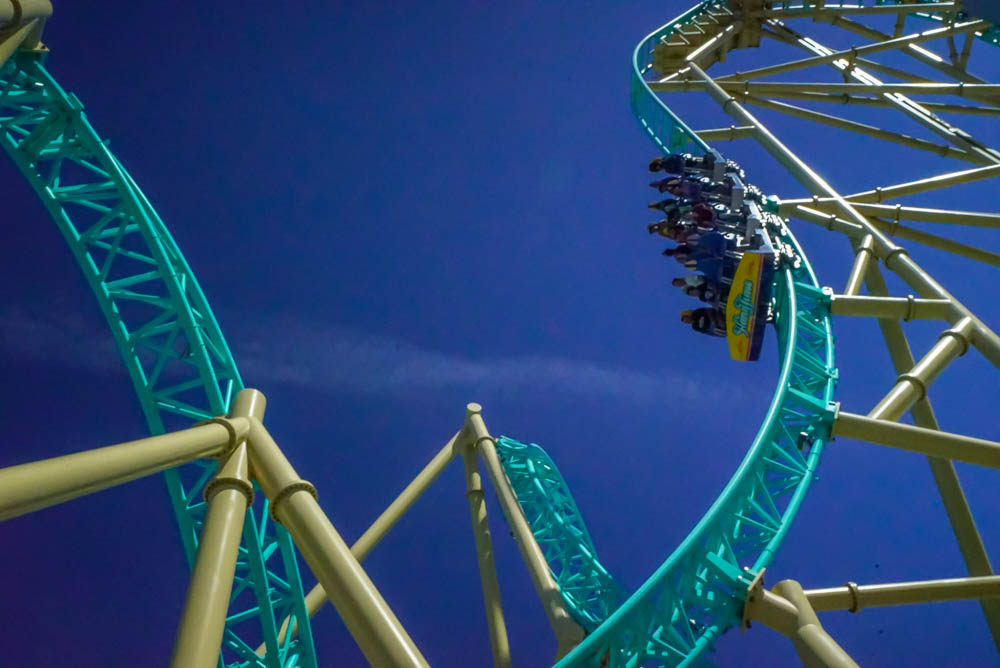 Just 40 minutes from Disneyland will get you to the California Science Center, where your family can spend the day wandering through interactive exhibits based on every aspect of human life. This place covers everything: Space, ecosystems, the science of toys, they even have a new exhibit about dogs. While similar in that same feeling of going to any family-friendly tourists attraction, this place is a definite departure from the magical fantasy that is fostered in Disney, instead focusing on facts and science to explain how things in our every-day lives work.

The Outlets at Orange

Depending on where you are coming from, outlet shopping might not be something you are used to enjoying at home. Many of us international visitors like to take advantage of the shopping opportunities around every corner before returning home. If the idea of grabbing some bargains takes your fancy, make your way to The Outlets at Orange, formerly known as The Block, which is about 12 minutes by car from Disneyland. 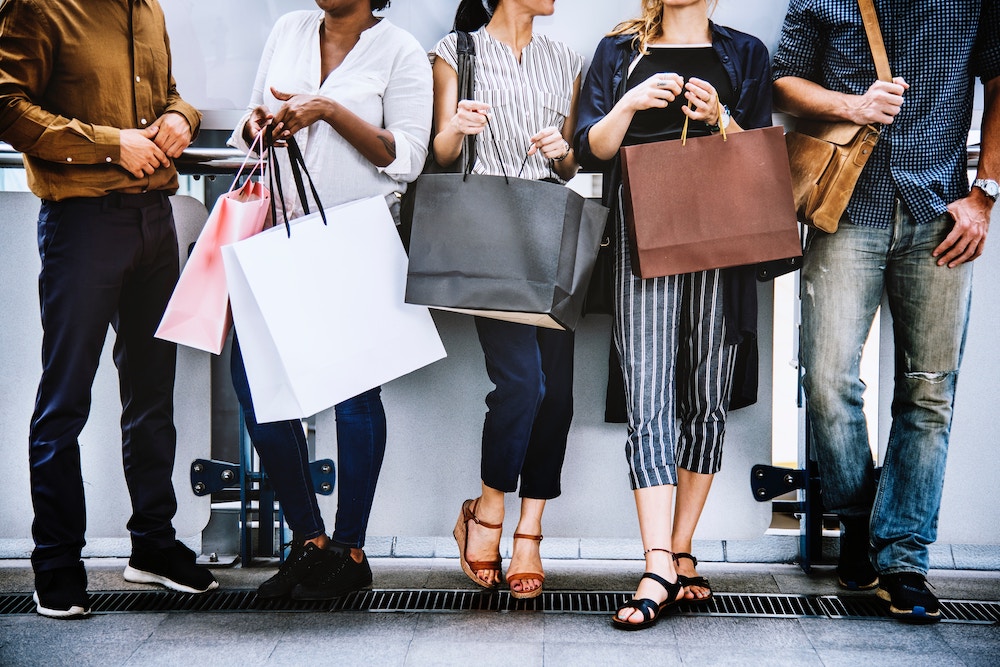 Chasing Down that Disney Store Item

Sometimes we get our hearts set on buying something in the parks only to have it nowhere to be found when we get there. If you find that your particular item isn’t in stock in the parks, you might decide to spend your down-day headed out on a scavenger hunt to track it down. One year we were desperate to locate a costume for my son that lead me to visit all of the off-site Disney Stores until I found what I was looking for. The Disney Store in South Coast Plaza saw us leaving with our very own little Captain Hook, decked out with everything including hook and feathered hat.

Scout Out the Beaches

If you are not local to California, don’t miss out on the quintessential West Coast experience of taking in the sights, sounds, and characters of the local beaches. Santa Monica, Venice, Manhatten, Huntington, even Laguna; there are beautiful beaches all along Pacific Coast Highway, and you could spend an entire day exploring your way down the coastline. My personal favorite is Newport Beach, where you can still park after 10 am most days, and the pier makes for an excellent place to slow down and reflect on the world outside of the Disney bubble. 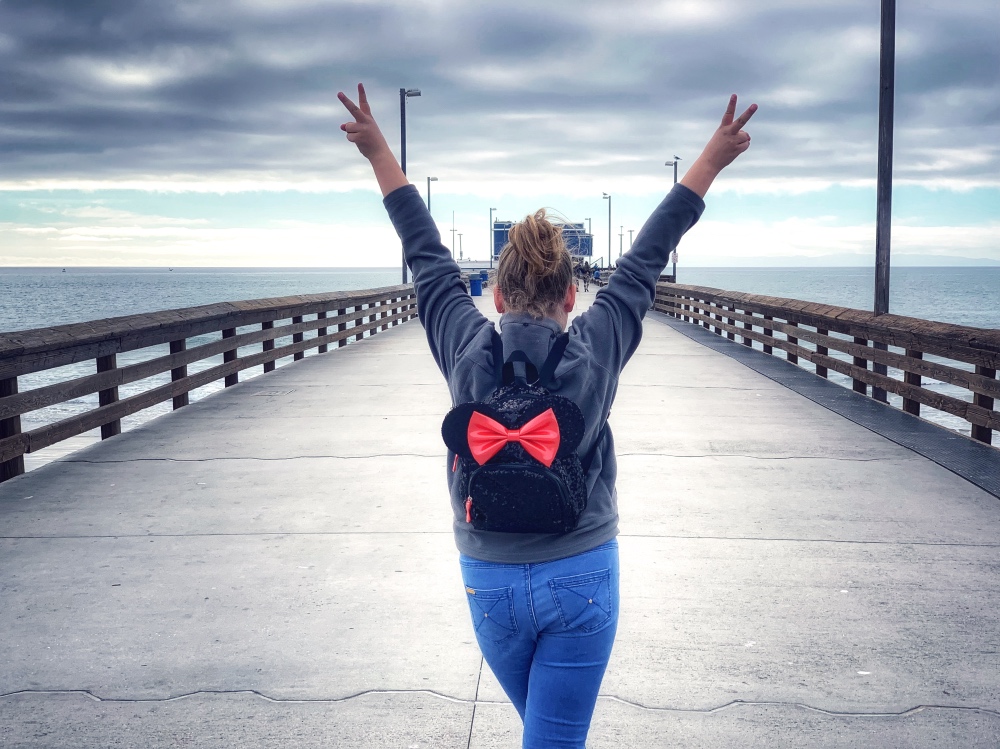 Beat the Heat and Smash a Water Park

One of the most significant differences between Disneyland and Walt Disney World is the distinct lack of water parks and attractions. So if you are visiting in the heat of summer — or by California standards, anytime outside of the two weeks of designated winter — why not hit a water park and cool off? This is where Knott’s can come in handy if you are visiting between May and September, when Knott’s Soak City is open. Only 20 mins away from Disneyland, this is one of a few water parks in the area that might give everyone a little relief from the weather and let them enjoy a change of scenery.

You may be wondering why this one is so far down my list. Well, it comes down to the similarity between Universal and Disneyland. Sure, the characters and represented media are different, but all-in-all the idea of standing in line waiting for a series of different rides before eating theme park food is roughly the same. One thing I will tell you is that in my experience, Disneyland is much more inclusive when it comes to younger children. While Universal holds the key to Harry Potter and many other impressive attractions that might interest your tweens and teens, I often feel it misses the mark for younger children comparatively. 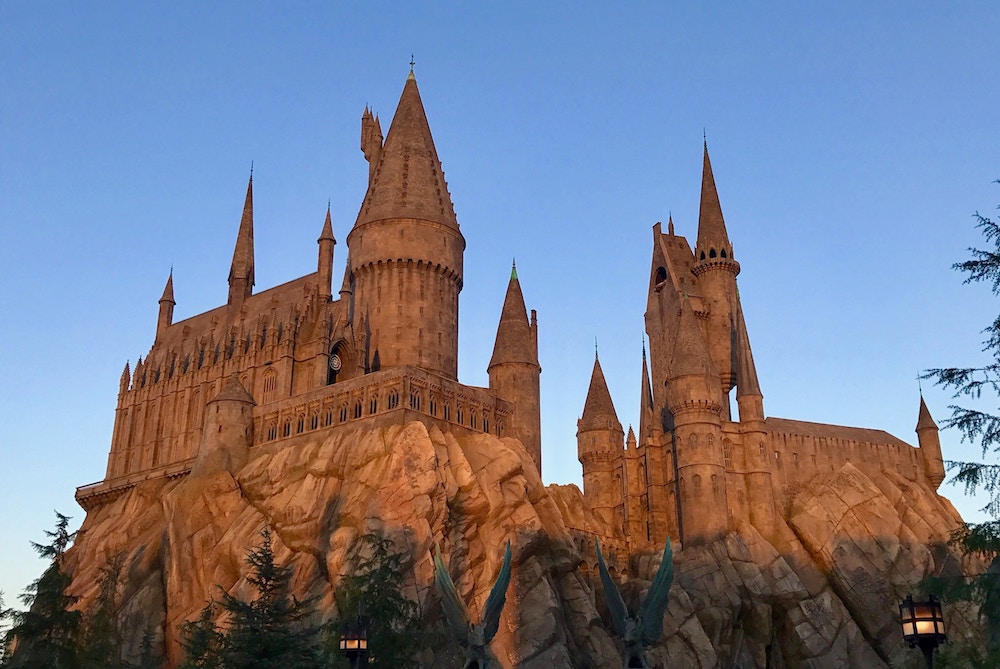 Even though I am not a massive fan of L.A. as a city, the surrounding locations hold some of the most beautiful aspects of the area and the local culture. Whatever you do, don’t feel tied to your Disney holiday; make time to go out and explore the world around you.

After a down-day to renew your energy and spirit, you will return to the next Disney day with fresh enthusiasm for the experiences ahead. You might even come across a few new places you would like to return to on your next Disneyland vacation.