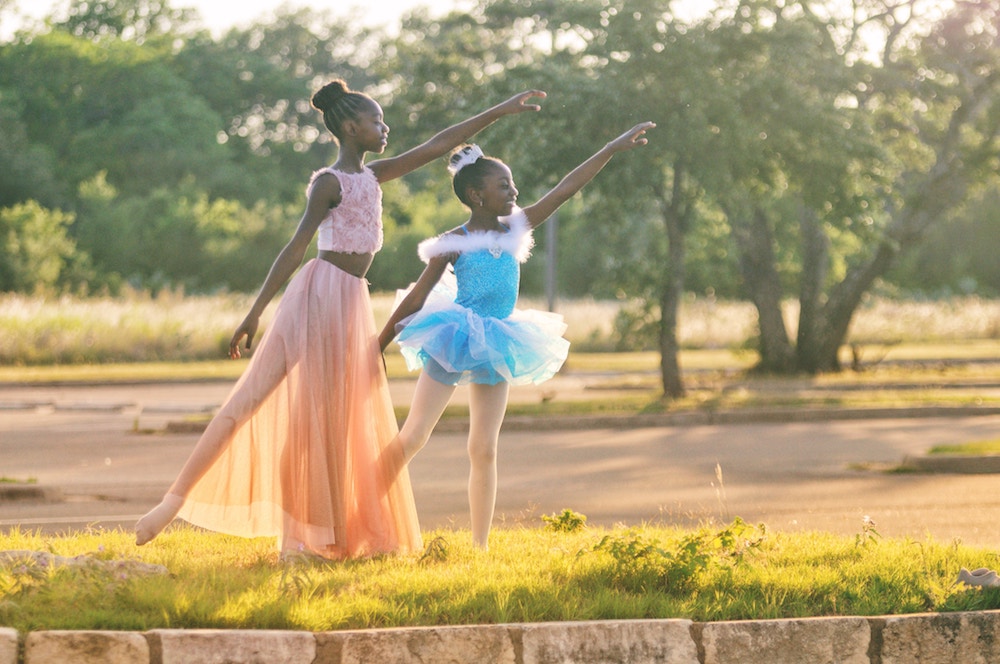 My daughter loves to consider herself a grown up. She likes to try on my shoes and give me all the sass of a 16-year-old. But when it comes down to it, she isn’t 16, or 15 or even 14. She is 11. Oddly enough, Disney has classed her as an adult from the moment she turned 10, something that at times can be very perplexing

If you aren’t aware, Walt Disney World, Disneyland, and Universal Resort ticket pricing offers children under 3 (not including the age of 3) for free, “children” are classed as kids between the ages of three and nine inclusive, and anyone ten years of age or older is considered as an adult. Yep, that’s right, you are about to pay more money for your tween to go to Disney after the age of nine, and I am not just talking about the price of entry.

Disney also offers a children’s menu in almost all of their food service locations which cater for kids 9 and under. In most scenarios, some Disney restaurants may be able to extend the children’s menu to kids slightly above the age limit, or at very least offer them a children’s-style meal at a slightly increased cost. That said, sometimes, like on our recent trip to Walt Disney World in late November 2018, they simply say no.

Unfortunately, when dining on property at our resort in the last days of November, my daughter was refused a children’s menu and told she needed to order from the regular menu. In a strange combination of events, this typically wouldn’t have been an issue at all. My children eat just about everything and have expensive tastes that could eat me out of house and home one lobster at a time if we let them. That said, at this particular restaurant, with its southern food theme, she struggled to find anything on the menu that sounded appealing. 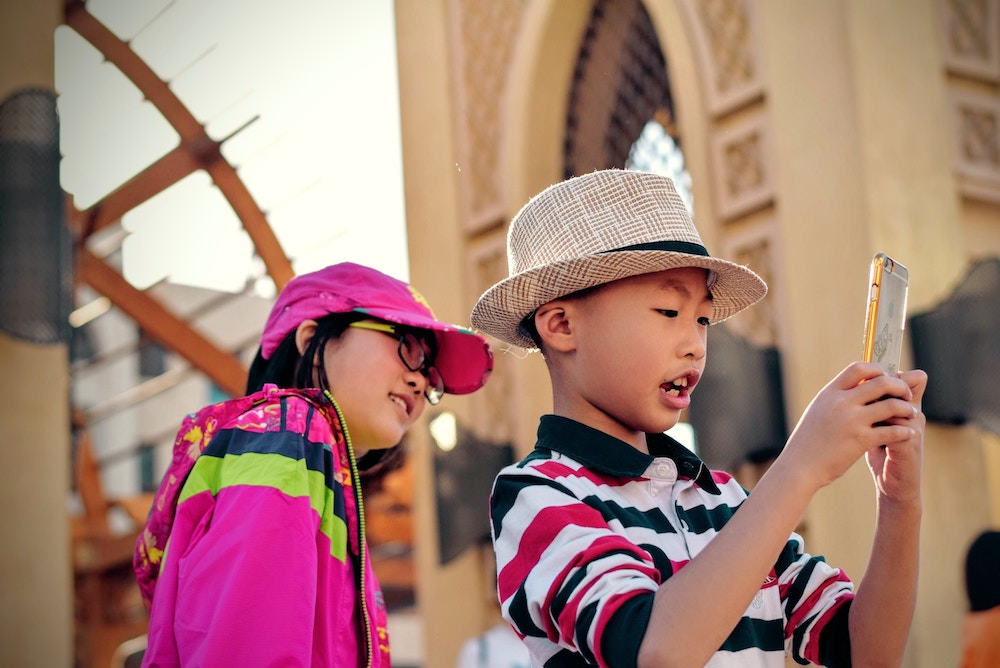 Photo by Tim Gouw on Unsplash

Now, I am sure that had I been prepared to kick up a big stink, I could have stood my ground and organized a children’s meal for her, but even though I am quite good in strong negotiation situations, I don’t like having to be that person. Some people enjoy a good outburst or argument to get their way; I don’t. Instead, I tend to resent situations where that sort of behavior is called for in order to be heard and I don’t cross that line unless it really matters. And in this case, other than the cost of a meal that wasn’t worth eating no matter what age you were, it wasn’t worth the argument.

But it did get me thinking. How is it that we all just accepted that our children are considered adults by the age of ten? What is it that encourages this significant difference in development between the ages of nine and ten enough to justify not only higher pricing but a limitation of what you can eat or have access to?

In our everyday lives, we consider adult age to be 18, though I doubt you would hear many complaints at the idea of 16 warranting a ticket of adult age. After all, many children are as tall as their parents, eating just as much and able to spend just as much time and energy in the parks, if not more, as their parents by the time they reach 16. Even if one was to be considered an “adult” at an age where the individual would be visiting the park with friends unsupervised by another adult? That would bring the age for adulthood down to 14 at best, but 10? No.

We all know that adults are not allowed to dress in costume when attending the parks outside of special events. This rule only applies from the ages for 14 and up, leading one to believe that 13 and under may still warrant that label of “child.” Need more evidence of this strange ageist hypocrisy? When riding attractions, there are signposts all around that if you have a child under the age of 7, they must be riding with a person over the age of 14. This stipulation implies that the responsibilities of being an adult or of a supervisory capacity would begin in the mid-teens rather than in the first year of double digits. I look at my child and think, she is in the fifth grade and hasn’t even lost all her baby teeth yet. At what point do we all not just stand up and say, no, our ten-year-olds are not adults, and sometimes they just want to order the kids’ grilled cheese! 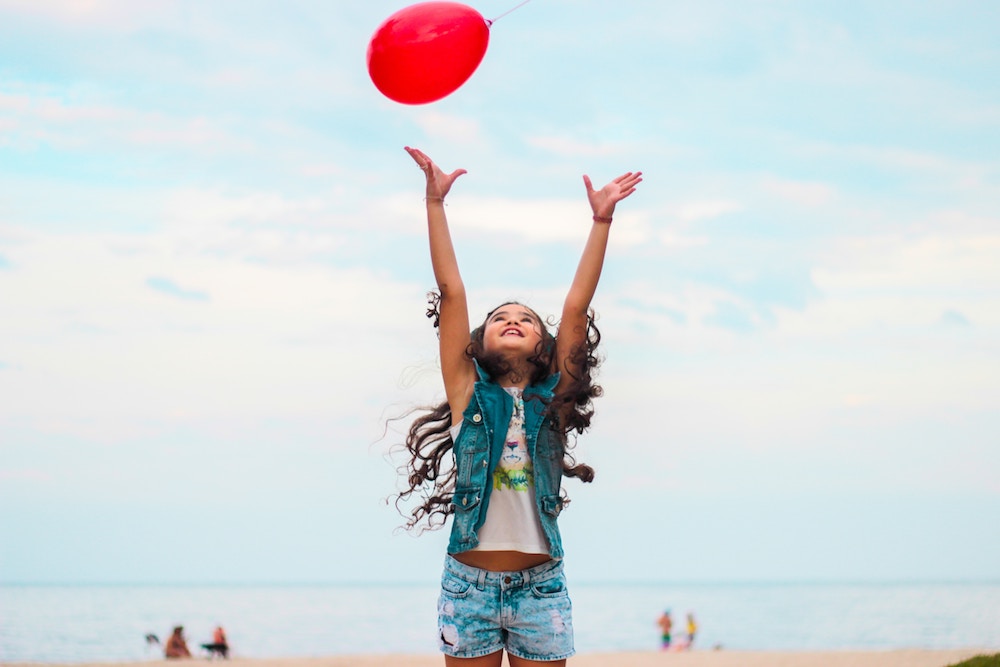 Photo by IIONA VIRGIN on Unsplash

Again, I know the above dining occurrence may not be the average one; however, as my only on-property table service experience in Walt Disney World, it was enough to justify a slight eye roll and a broader thought process about how we got to this point. That particular situation was not made any better by the fact that the food was poor and both hers and mine went uneaten. I could mention where we were dining, but the truth is, it all comes down to the cast members involved at each location. It can happen anywhere, and unless you are the type of person who enjoys the battle, most of the time it is easier to let it go than make an issue of it.

If you are already formulating an antagonistic reply about how Disney doesn’t care, they only want our money, and it’s not like I’ll stop going anyway, hold up a second. All those things are entirely accurate, but don’t you think it’s strange that in Disney, of all places, our babies are considered adults? The difference in tickets is virtually nothing between Child and Adult anyway; it might cost you an extra $5 – $30 depending on the length of your stay and ticket type. The part I take issue with is more of a theoretical one, especially in a world where our kids grow up much faster than they should have to. In a place that is supposed to allow grown-ups to feel like children again, why are we slapping our children with the label of “adult” unnecessarily?

Let’s look at what Disney does around the world. Disneyland Paris classes their children’s tickets from the ages of 3 – 11, inclusive. Disneyland Hong Kong considers children to be 3 – 11. Disneyland Shanghai takes a completely different approach and classes children as under 1.4 meters in height. That is about 55 inches. Disney Parks in Tokyo apply a more advanced strategy with a Child ticket classed as ages 4 – 11 and a secondary Junior ticket available from ages 12 – 17.

So what am I really whinging about? Well, I am not whinging per se, just wondering at what point we simply let our children be children, labels and all? Show me a 12-year old that doesn’t still want the option of a kids meal with a Mickey Mouse brownie for dessert. Where is the average 11-year old that is going to eat enough to warrant the considerable jump in price at buffets or entertainment dining package locations? Some of these places just about double the cost of your child’s attendance after the final months of being nine years old have slipped by. One thing to remember is that anyone can order from the children’s menu when dining at a quick service location unless it is part of an entertainment dining package.

Do we have to live with it? Yes. Will it change? Probably not. But, recognizing that it is a little insane makes a difference. We assume too much of children these days, expecting them to rise to every occasion and fit in with our fast-paced, always-on-the-go lifestyles. Being conscious of how these seemingly small labels are changing our expectations of our children can help them retain that kid-like innocence and enjoyment just a little while longer.

Even though Disney and Universal consider your 10+ year-old as an adult, remember to encourage them to feel the magic of childhood for as long as they can. You don’t get that beautiful time back — so don’t let anyone rush you, or them, through it. Even Disney.