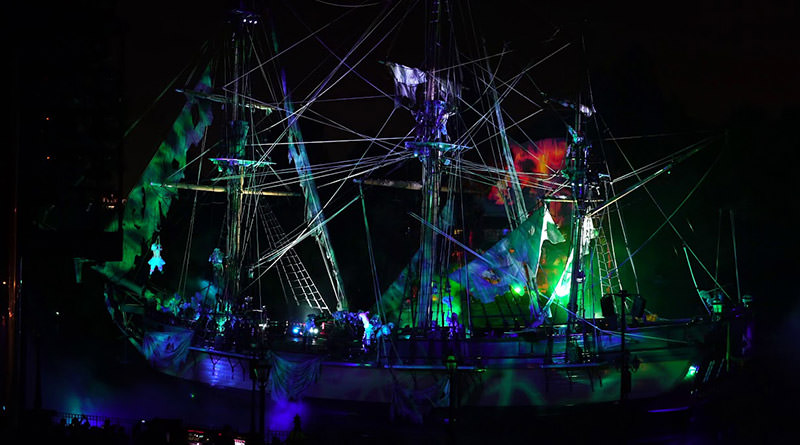 This past Sunday, we released our Universal Orlando show on the DIS Unplugged and it was a really fun topic to discuss. Universal Studios Florida has seen MANY changes throughout the years, to the point that only two attractions remain from opening day. Some of the changes have been good, some bad, and some are the equivalent of a shoulder shrug. We started this series by talking about some of the good changes made throughout the years, but we threw in some controversial opinions as well. Give it a watch!

Today on the DIS Unplugged, we live streamed our DVC Show. The main discussion during the show was about some of the deals you can find on the resale market right now if you have the resources and are comfortable to purchase amidst the pandemic. The team also talked about which resort they want to stay at when things reopen at Walt Disney World and wrap up with a few questions from those who were watching live!

Today on the DIS, we are featuring multi-camera edit of Disneyland’s Fantasmic! A few years ago, we worked with Disneyland on a special project, and part of that project required shooting footage of Fantasmic!, so Disney set us up with a special location. Ryno was in charge of this shoot, which utilized two cameras, so he then combined the footage from that shoot with my footage from the opening night debut of the updated show. I didn’t see his footage from this until he finally uploaded it to YouTube, and I can’t say how jealous I am that I wasn’t apart of that project and missed out on seeing Fantasmic! from a perfect location.

When I was watching People and Places: Disneyland, U.S.A., the video that followed it was A Day at Disneyland. A Day at Disneyland was a souvenir video sold back in the early 1990s, just like the A Day at Magic Kingdom video I shared a week or two ago. This video is a hoot. I love seeing the characters on attractions, like Captain Hook and Smee on Pirates of the Caribbean! The audio drops out during the Fantasmic! portion of the video, but beyond that moment, it’s a really enjoyable watch!