Everything You Need To Know About Disney Genie at Walt Disney World!
By Craig Williams 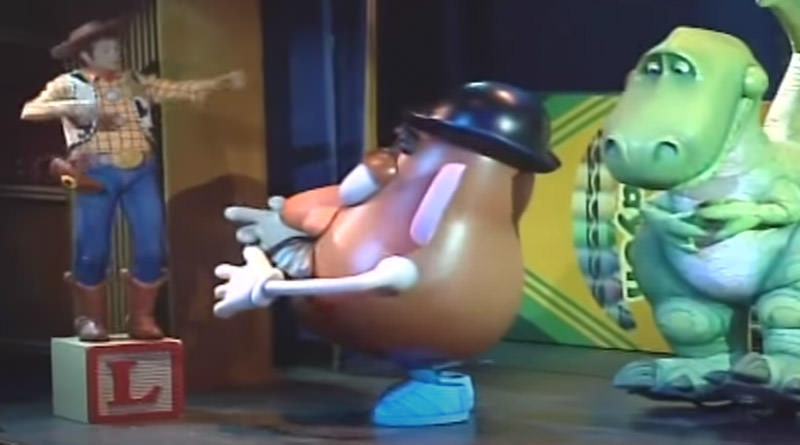 Today on the DIS Unplugged, we released our next bracket series on The Best & Worst of Walt Disney World! This time we’re trying to decide on the best attraction at Disney’s Hollywood Studios. It seems like it’s going to be Rise of the Resistance from the start, but who knows. The first episode is just round one and we have Corey Martin joining us for this round and we gave the fifth vote to our Patreon supporters. Watch along and see if you agree with the choices that we are making.

Today on the DIS, I am watching a throwback video from the 2015 D23 Expo. One of the panels I attended was a celebration of Frozen that had some of the cast singing songs from the movie. Kristen Bell was featured on a couple songs, but the one that took off the fastest on our channel was her singing “Do You Want to Build a Snowman” with the two other younger Anna’s that sang in the movie. Pretty much every video we posted from the panel got a ton of views. The funny part is, I was going to skip it, but changed my mind at the last second and now we have millions of extra views because of it.

When I had first started with The DIS, one of the things I had never done was a Disney cruise. I was lucky enough to do my first sailing on the Disney Wonder in 2013 and I fell in love with Disney Cruise Line. One of the things I missed out on during my first cruise was the shows, but I heard all about them. The one I heard about the most was Toy Story The Musical, which apparently was just terrible. Well, someone posted a video on YouTube of the musical that they play in your stateroom and I can say without a doubt that it’s bad. I had to watch it, so you should too!