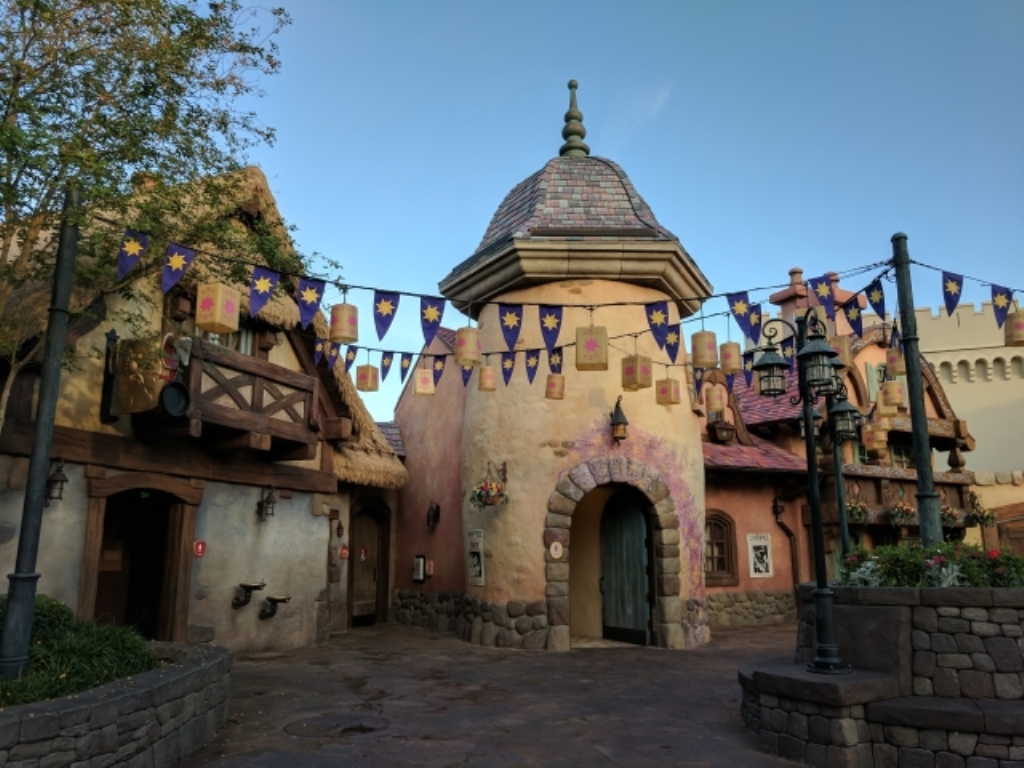 Disney parks are full of attractions that represent Disney movies. Most of these attractions do a great job of reliving or re-imagining the films, however, I think there are a few properties that Disney really needs to include in the parks. 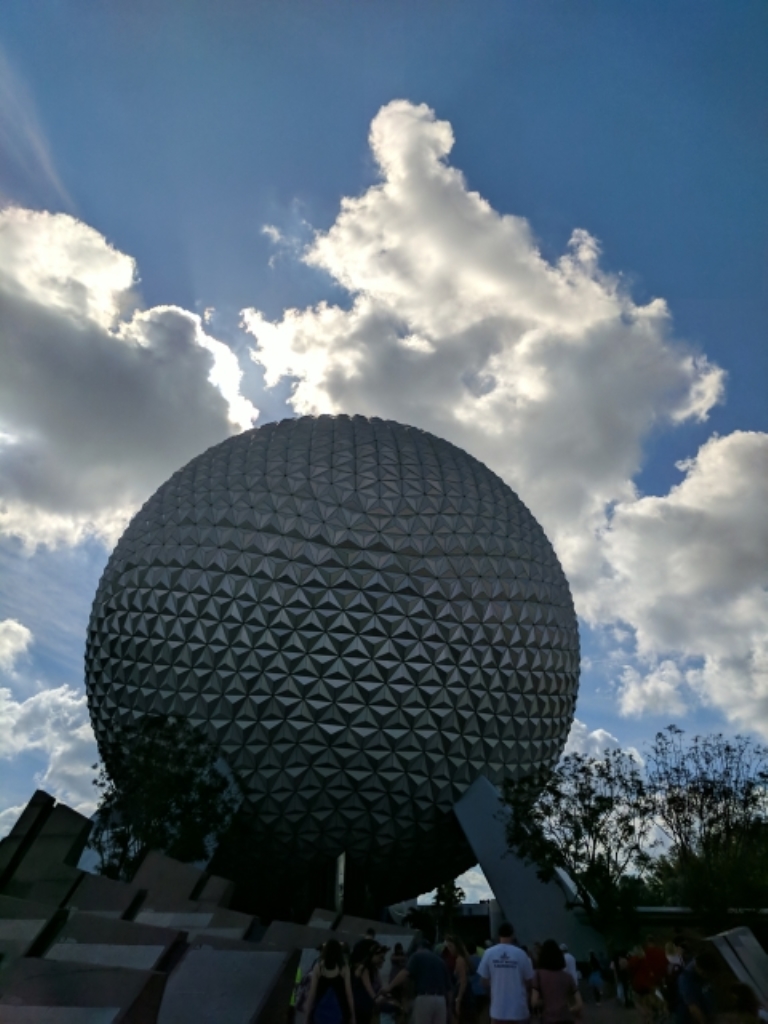 I’m not sure that Disney realizes just how many super fans of A Goofy Movie exist. I would love to see a show in the parks inspired by A Goofy Movie. It can begin as a comedic Lester’s Possum Park show, with Goofy and Max watching along with the audience. Midway through, Powerline could stop by to save the day and perform a song with Max. Next to the show space, Goofy could have a meet and greet along with Max dressed in his Powerline costume. Judging by the lines to meet Powerline Max at Disneyland’s 90’s Nite, I think this would be an extremely popular meet and greet. 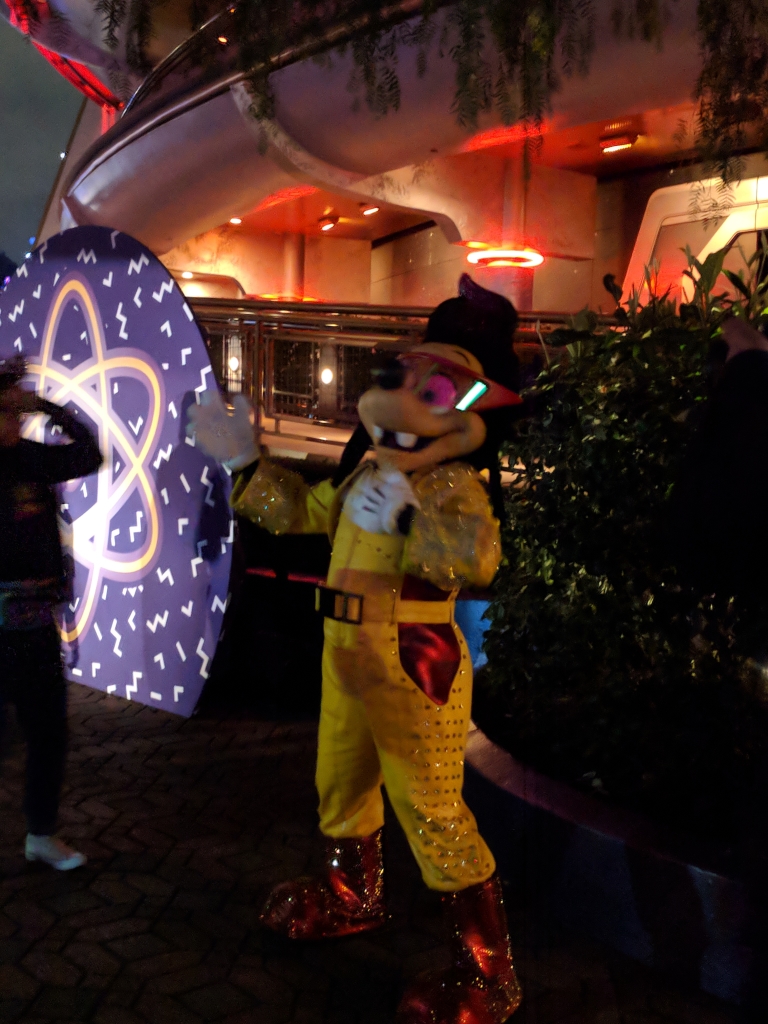 Come on, the bathrooms do not count. How about a classic dark ride where we start off in Rapunzel’s tower and then gently descend to the outside world? We soon meet up with Flynn and Maximus as they guide us through the not so scary forest to the Ugly Duckling tavern. After joining in on I’ve Got a Dream, the omnimover turns into a boat, and we float through the water logged mine and end up on a cavernous lake with the castle in the distance and gleaming lanterns all around us. 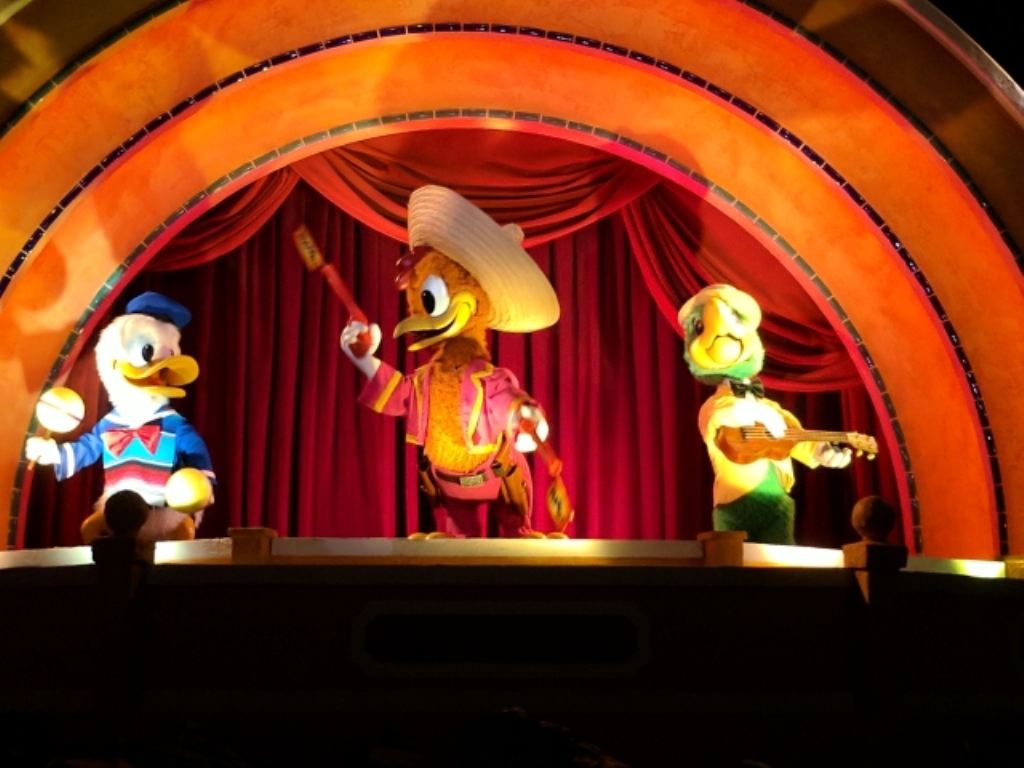 This movie receives startlingly little love in the parks. It is one of Disney’s first princess movies, and still enjoys a heightened popularity even today. I’d love to see the story of the movie unfold in a queue unlike any other. As we wait in line, guests could walk through the castle just as Maleficent curses baby Aurora. We would then tour the forest and the cottage where Briar Rose grows up and meets Prince Phillip. At the end of the queue, we’d see the fateful spinning wheel. We would then board a coaster and join Phillip in his quest to save Sleeping Beauty. The coaster would dodge thorns and a fire breathing dragon until we finally all save the day.

5. DuckTales and the Disney Afternoon Gang

DuckTales is so hot right now. Why not give the fans a dark ride where they get to help the DuckTales characters find the treasure and fight off the bad guys? I’m thinking something like Monster’s Inc. Ride and Go Seek at Tokyo Disneyland. Guests could be given a flashlight, and help Scrooge, Donald, Webby, Huey, Dewey and Louie solve clues and fight off bad guys. Due to the trackless ride system, and depending on the treasure finding skills of those in your vehicle, guests could see a different outcome at the end of the attraction.

As if that all isn’t exciting enough, several other Disney Afternoon classic characters could make an appearance to help guests solve the clues and find their way. Baloo and Kit from TaleSpin, Chip and Dale from Chip ‘n Dale: Rescue Rangers, and the one and only Darkwing Duck could show up to help save the day. 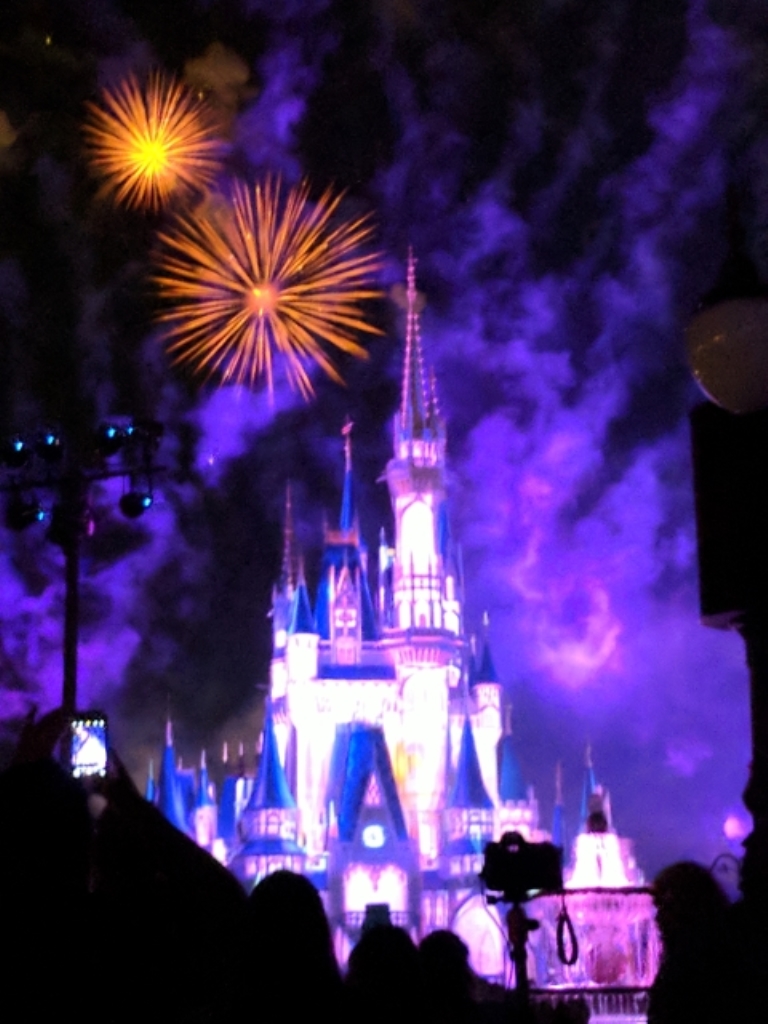 Which movies do you think need representation in the Disney parks? Let me know in the comments.