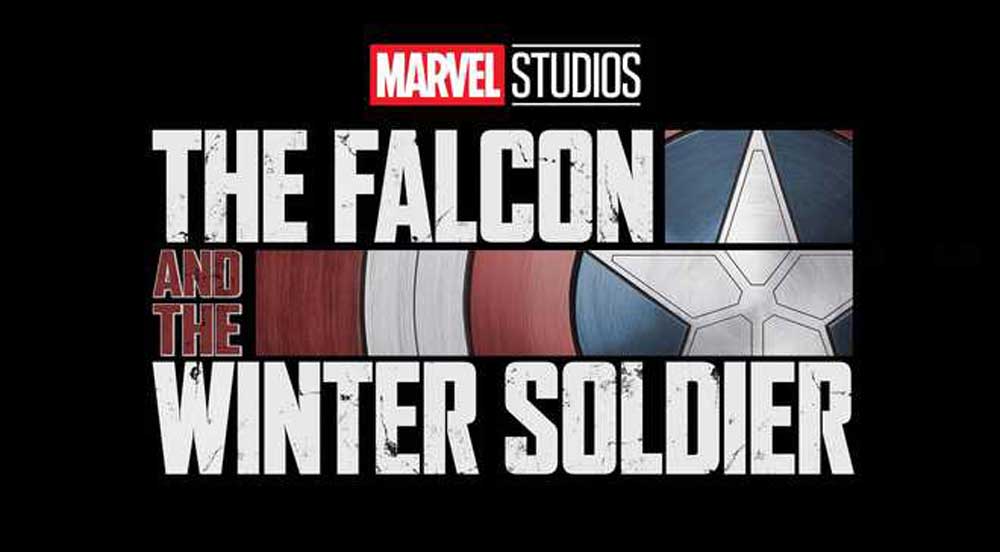 Marvel Studios’ The Falcon and The Winter Soldier debuted a brand new trailer, stepping up the excitement for this Friday’s debut of the new original series on Disney+.

All eyes are on the shield, as Sam Wilson aka The Falcon, and Bucky Barnes aka The Winter Soldier decide to team up—or rather, work together—when a new global threat launches them into an unexpected mission that may hit too close to home.