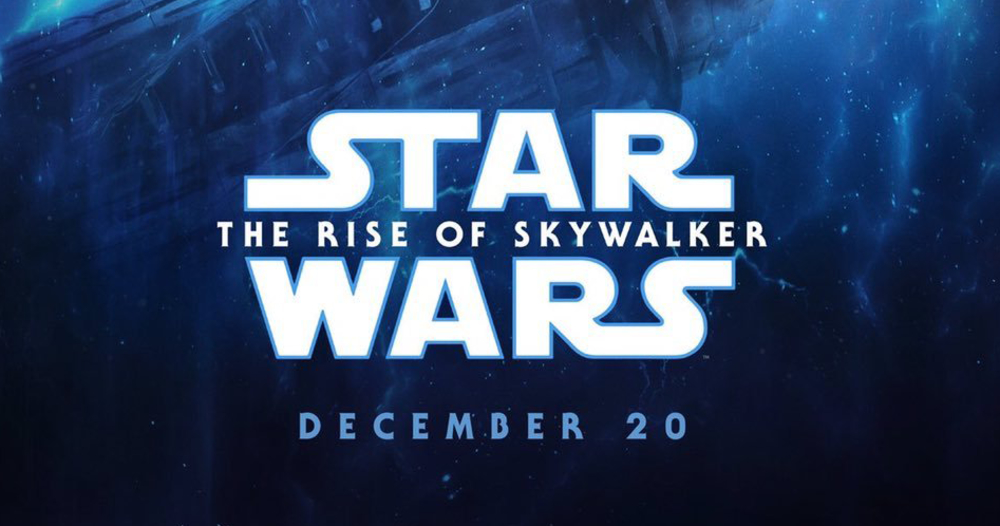 UPDATE: Five days to go and another new TV spot is released. This one is called “Voices.”

As the buildup to its release nears, Disney and Lucasfilm are hitting television screens with even more advertisements for Star Wars: The Rise of Skywalker, including two new 15-seconds spots focusing on Rey.

Yesterday’s spot, entitled “She,” includes a creepy voice-over from Palpatine:

“It is time…that she learn…her story.”

“I know who you are. I know the rest of your story.”

Since the final long-form trailer was released about a month ago, ten different 15- and 30-second television ads have been created for the film.