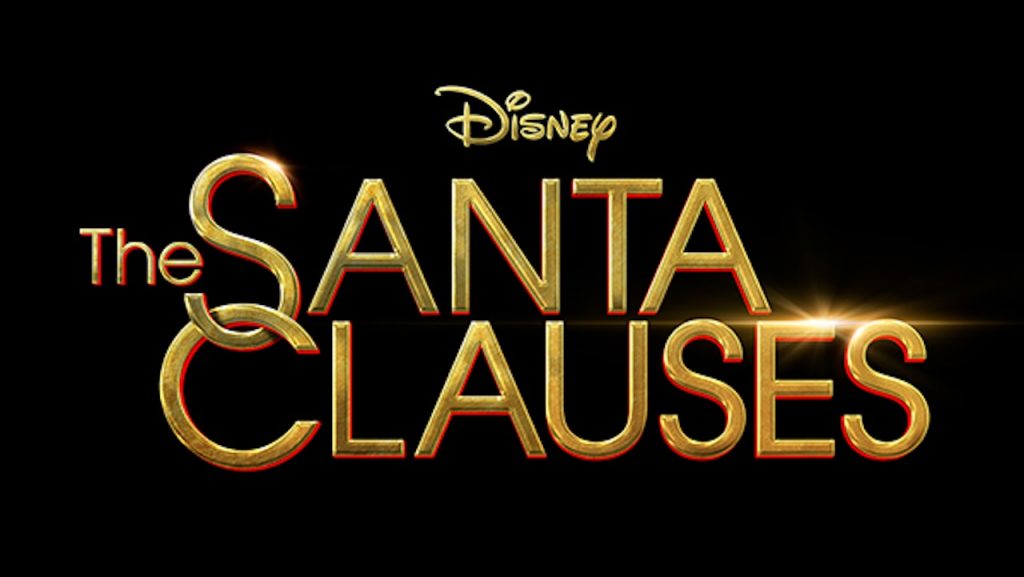 In the lead-up to the debut of The Santa Clauses on Disney+, the cast of this fourth installment of a holiday staple has been out and about, meeting with the press. The movie’s star Santa Claus, Tim Allen himself, recently sat down for an interview with The Wrap to discuss some of the finer messages of the new mini-series.

Allen says it’s back to basics for the central storyline, turning away ideas of fantastical beings and supernatural creatures, opting for more of a historically accurate take on the holiday, which, after all, is based on religious celebrations. “…originally had a lot of otherworldly characters, and ghosts, and goblins. I said no, this is Christ-mas. Its Christ-mas. It literally is a religious holiday. We don’t have to blow trumpets, but I do want you to acknowledge it. That’s what this is about. If you want to get into Santa Claus, you’re gonna have to go back to history, and it’s all about religion.” Allen told The Wrap.

To read the interview and watch part of the recording, click here.