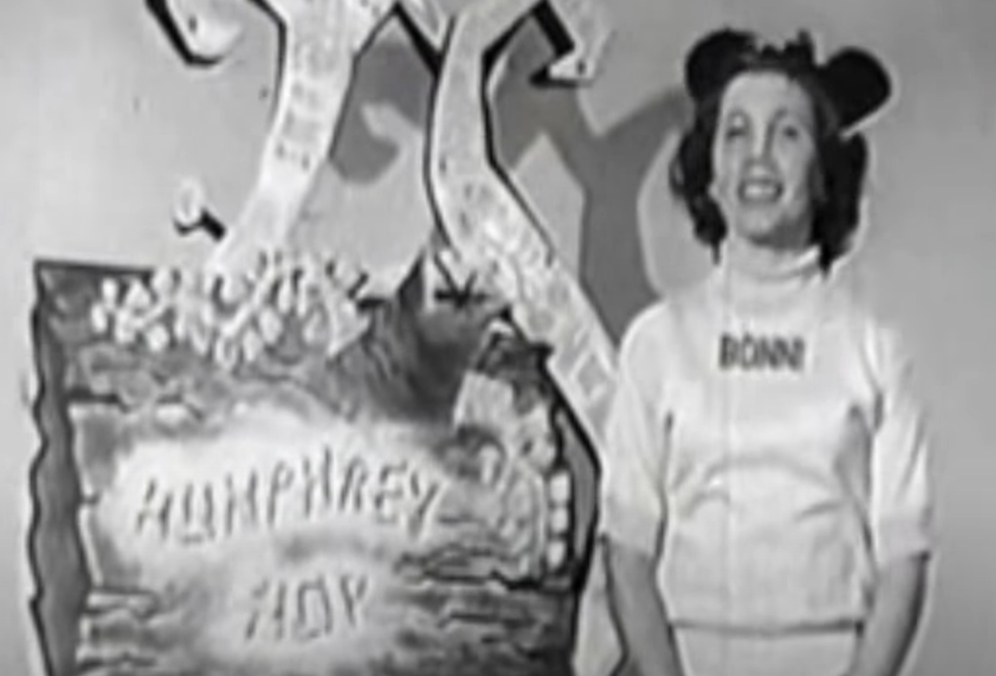 Original Mouseketeer on The Mickey Mouse Club, Bonni Lou Kern, has passed away from natural causes. Kern was 79 years old.

According to a statement given to USA Today by Disney historian Lorraine Santoli, Kern passed on Monday in Wooster, Ohio. Kern starred as a Mouseketeer from 1955 to 1956.

Kern is survived by her three daughters, six grandchildren and thirteen great-grandchildren.

As per Kern's obituary, in lieu of flowers, gifts in her memory are being given to the COPD Foundation, 3300 Ponce de Leon Blvd Miami, FL 33134.