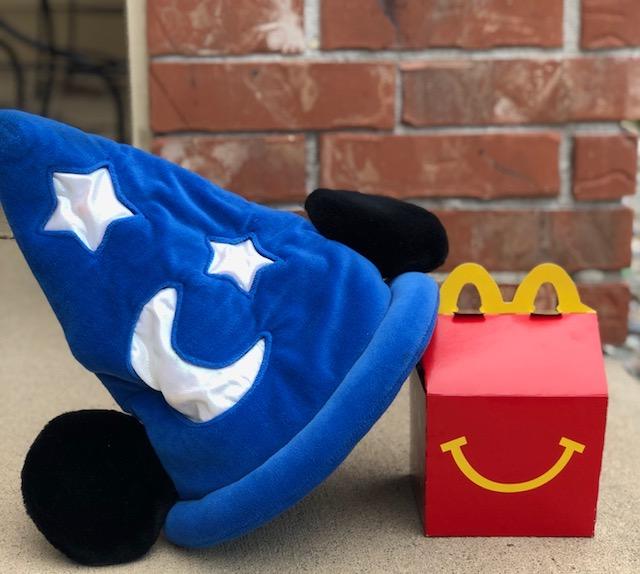 Disney and McDonald’s first participated in a cross-promotion in 1987. At that time, many of us grew up anticipating a Disney toy inside of our Happy Meals. Disney decided in 1996 to enter into an exclusive partnership with McDonald’s that included up to 11 promotions a year at McDonald’s restaurants and also led to the Fast Food chain having a presence on Disney property and in the Theme Parks.

McDonald’s opened two full-standing restaurants on property and at least one Food cart location selling fries in each of the Walt Disney World Theme Parks. These locations became immediately popular and frequently had the longest lines for quick eating options.

After ten years of partnership, both McDonald’s and Disney parted ways. Some reports and speculation indicated Disney was feeling pressure from the link of childhood obesity to fast food. The partnership was very restrictive to McDonald’s, allowing them only to promote Disney properties and no other media or motion picture outlets (such as Dream Works or Nickelodeon).

Over the past several years, McDonald’s has made substantial efforts to offer healthier alternatives, and in doing so, it has opened the door to reestablishing another relationship with Disney.

In 2018, Disney and McDonald’s started another partnership kicking it off by offering a Happy Meal promotion for the Incredibles 2 Movie. This arrangement has led to many more deals and promotions down the line. It seems both Disney and McDonald’s went into this partnership a little wiser. This deal has no exclusivity and duration, meaning it’s less of a “Marriage” this time and more of a “steady dating” relationship. 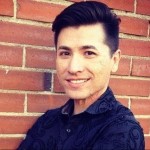 Chachi has been a fan of all things Disney since his first visit to Disneyland at age 8. He enjoys Disney films, theater, bounding/cosplay and of course visiting the theme parks.