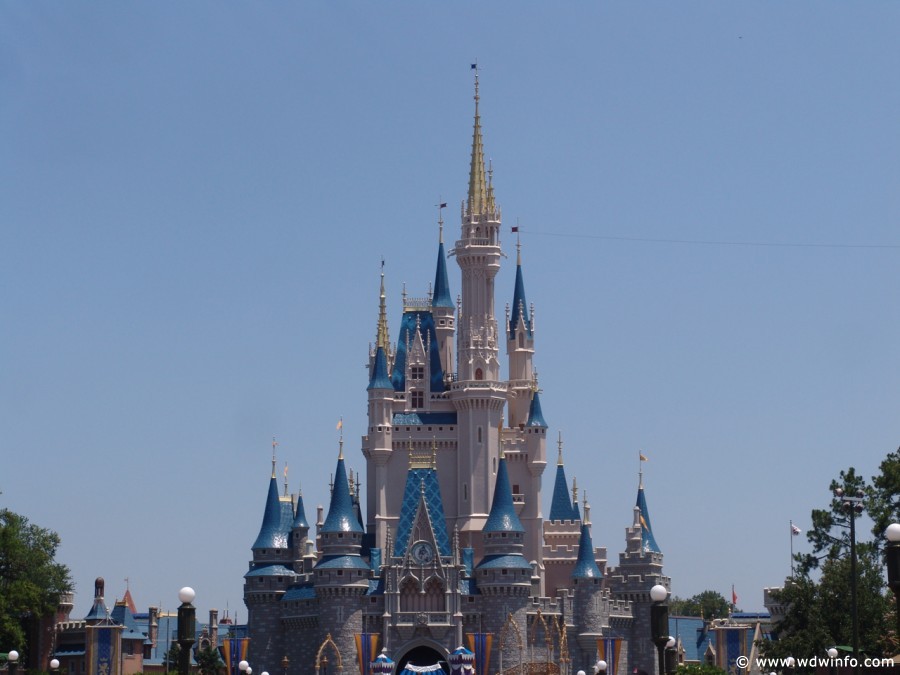 Orlando has been a major travel destination since the time The Walt Disney Company first opened the Magic Kingdom in 1971. Orlando has grown exponentially since then, becoming the theme park capital of the world with the addition of three more Walt Disney World theme parks, two (or three, depending on whom you ask) Universal Orlando theme parks, a massive convention center, and so much more.

This record number of guests is despite travel disturbances like Hurricane Irma, which caused thousands of potential guests to cancel their trips this past year.

The Orange County Convention Center hosted a record 1.53 million guests, which was a 5 percent increase over last year.