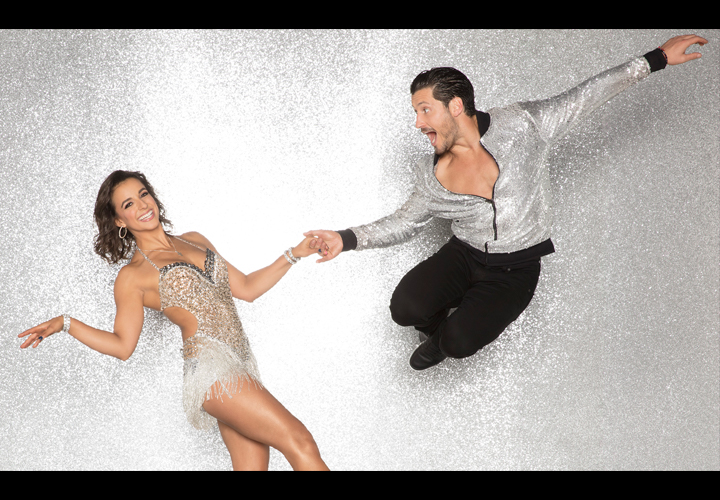 Dancing with the Stars, one of the most popular shows on ABC, just announced the cast that will be dancing on season 25 of the show. The line-up was announced on Good Morning America earlier today. The 25th season will premiere on September 18, 2017.

Here is the list of stars and their dancing partners: