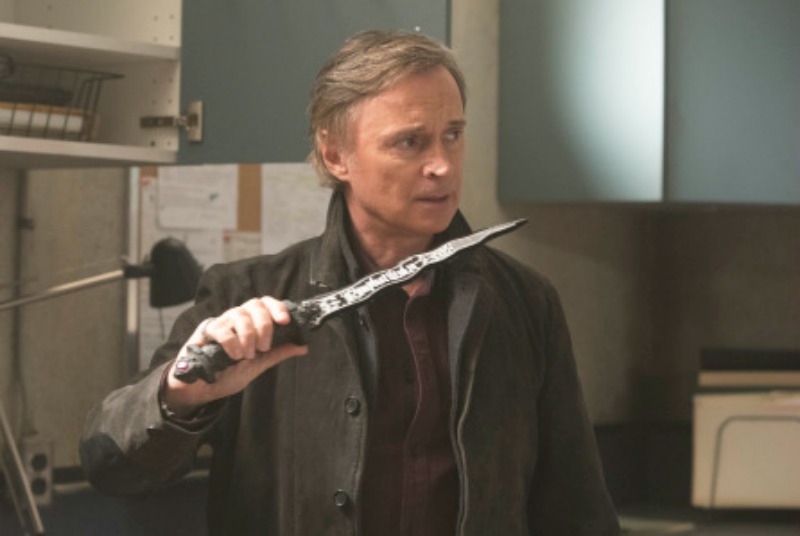 The fantasy-drama series on ABC is set to run the second half of season 7 beginning on March 2, but according to Deadline, Once Upon a Time will not be returning for an 8th season.

The cast of the series was revamped for season 7, but ABC Entertainment President Channing Dungey said she was “cautiously optimistic” about an eighth season.

“Once Upon a Time has been an amazing journey for all of us at ABC Studios and for fans around the world,” said Patrick Moran, President ABC Studios. “We’re so proud and appreciative of the hard work and creative talent that Eddy Kitsis, Adam Horowitz and their cast and crew brought to this show for seven magical seasons.”

Dungey had this to say once the decision had been made to cancel the show:

“When we first heard Adam and Eddy’s pitch for Once Upon a Time, we knew it was something incredibly special. For seven years, they have captivated us with their creativity and passion while reimagining some of our most beloved Disney fairytales, creating an undeniable global hit. Saying goodbye will be bittersweet, but Once Upon a Time will forever be part of the ABC legacy and we can’t wait for fans to join us in this epic final chapter.”

“Seven years ago, we set out to create a show about hope, where even in the darkest of times, a happy ending would always be possible,” said Once creators/executive producers Edward Kitsis and Adam Horowitz. “But we never imagined the happy ending that was actually in store for all of us — years and years of adventure, romance, magic, and hope. We’re so grateful to our brilliant collaborators – the cast, crew, and writers — as well as our partners at the studio and network for making this journey possible. But most of all, we want to thank the fans. Their fierce loyalty and devotion was the real magic behind Once Upon A Time. We hope they join us for these last few hours as we journey to the Enchanted Forrest for one more adventure.”