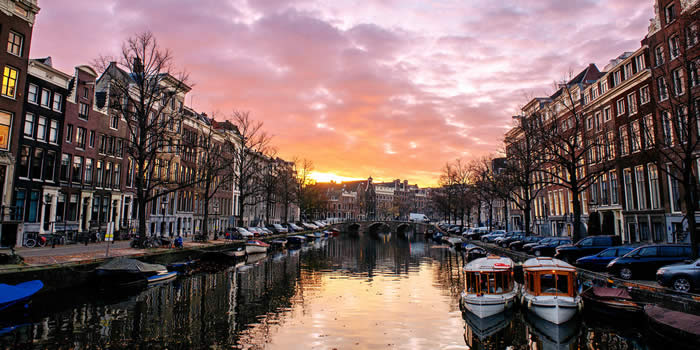 Adventures by Disney’s first experience with river cruising begins next year with a series of cruises down the Rhine River. A special adults-only itinerary is now being planned as an extension of Walt Disney World’s Epcot International Food & Wine Festival.

The ports on this sailing will be in Switzerland, France, Germany, and the Netherlands. Amanda Adler, Adventures by Disney spokeswoman, said, “You’ll go to wineries, you’ll go to famous restaurants, all of that sort of thing throughout the week.”

Disney and AmaWaterways have come together to create these unique voyages, which will take place on new river cruise boats specially designed for families. Each boat will hold 150 guests.

Adler said, “This is Disney’s first foray into taking those Food & Wine experiences on the road – or on the river, I guess you could say.”

Reservations are now available.  Click here to get a no-obligation quote.