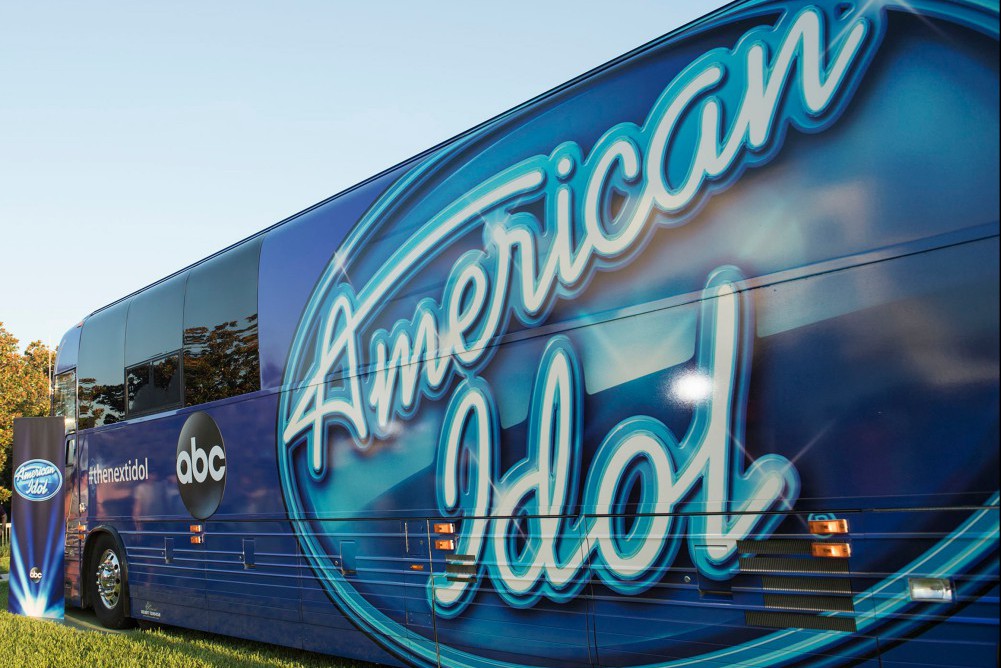 ShareTweetSubscribe
The judging panel for ABC's reboot of American Idol is finally complete with the signing of Luke Bryan and Lionel Richie. Early on, producers signed Katy Perry to a $25 million contract, so rounding out the judging panel while staying under budget has been a struggle. Country star Bryan says that he's "excited at the chance to help some deserving artists reach their dreams. To be in a position in my career to help facilitate this along with the other judges is just a complete honor. It's gonna be a blast!" 1970s and 80s pop sensation Richie echos Bryan's sentiment, adding "It's going to be so much fun!" Richie also feels that, "as singer, songwriter and producer, I feel I can bring a great deal of experience to the table." The panel, along with returning host Ryan Seacrest will appear for the first time together on Good Morning America on October 4th. Auditions for the return of American Idol began at Disney Springs in Walt Disney World on August 17th before heading to cities around the country. Source: Disney/ABC
ShareTweetSubscribe