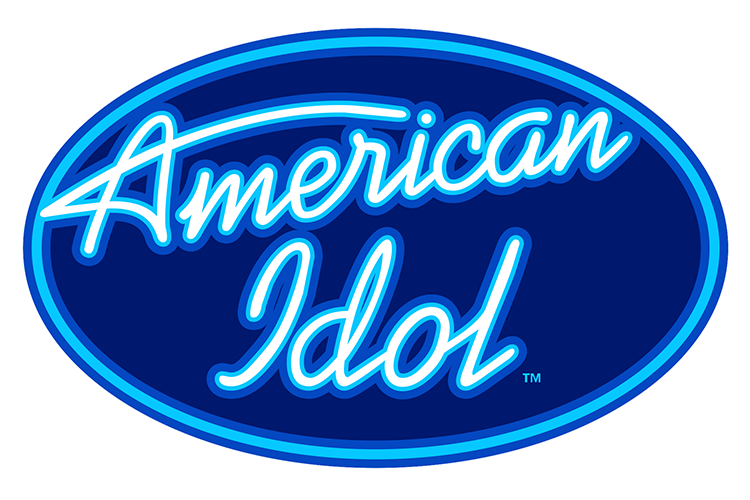 Next Sunday, on ABC, American Idol will host the very first Disney-themed night. Idina Menzel will be a guest mentor to help the contestants with their performances. Of course, Idina Menzel was the voice of Elsa from the 2013 hit animated film Frozen. “Let it Go,” which Menzel’s character sings is easily the most well-known song from the film.

While this is a first for American Idol, Disney-themed nights have been very popular with other ABC programs like “Dancing with the Stars.” The episode airs at 8 p.m. ET, and stars judges Katy Perry, Lionel Richie, and Luke Bryan.