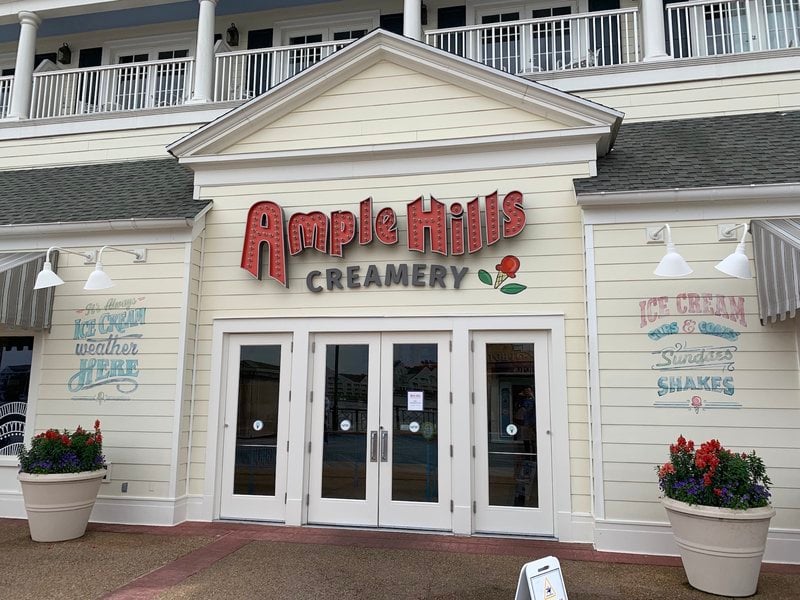 Back in March, we shared that Ample Hills Creamery, an ice cream shop based in Brooklyn, NY, filed for Chapter 11 bankruptcy.

Prior to the acquisition, the Disney agreement with Ample Hills creamery ended (back in January). As a result, Ample Hills will close at Disney’s BoardWalk and the proposed Ample Hills location at Disney Springs will not open later this year.