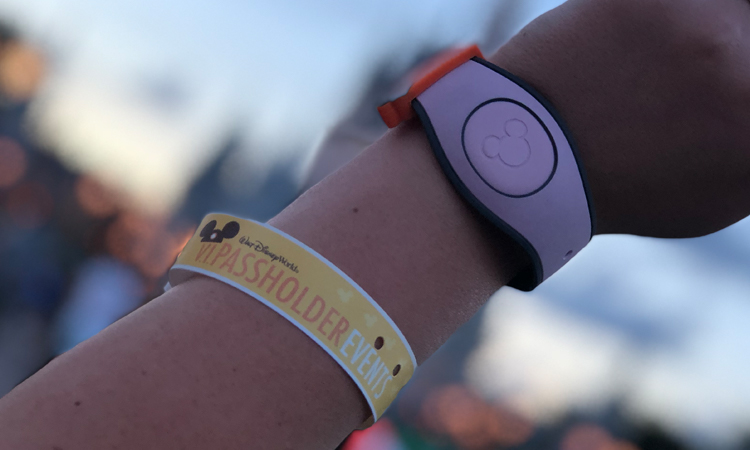 When the Disney Park Pass reservation system was introduced, Walt Disney World Annual Passholders were only able to secure up to 3 theme park days at any given time. If the Annual Passholder happened to have a Resort hotel reservation for say, a weekend in December, they’d have to make the tough choice of selecting their 3 days between now and their December dates, but could not do both which caused quite a bit of an upset.

An overnight update to the Disney Park Pass system now allows guests who have a valid Annual Pass to not only select the 3 days they’re entitled to but also to book their park days for dates during an upcoming Disney Resort hotel stay as well.