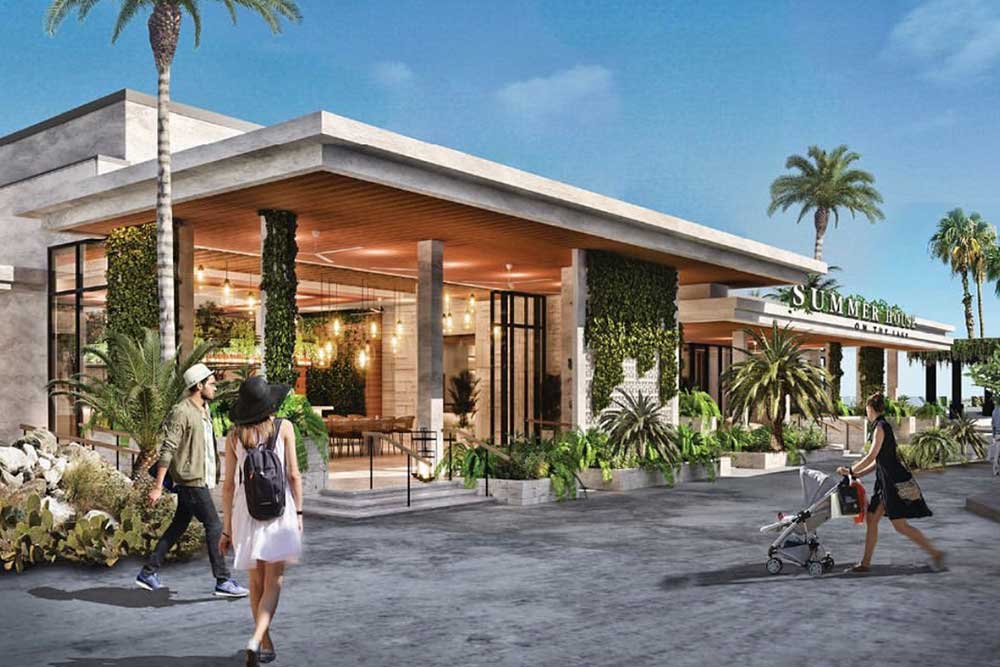 We’ve just learned that another new restaurant is coming to Disney Springs!

Summer House on the Lake announced on social media that they will be opening their newest location at Disney Springs in Walt Disney World in 2023.

According to their website, they are a Lettuce Entertain You restaurant that serves California-influenced food spotlighting locally sourced produce and ingredients whenever possible. Their menu features salads, sandwiches, pasta dishes, pizzas, and more. Their existing locations in Maryland and Chicago both serve a Weekend Brunch and we’re hoping that they’ll have it available at their future Disney Springs location as well.

The new eatery will be located on Disney Springs’ West Side across from AMC Theatres where Beatrix Restaurant – also a Lettuce Entertain You restaurant – was originally planned.