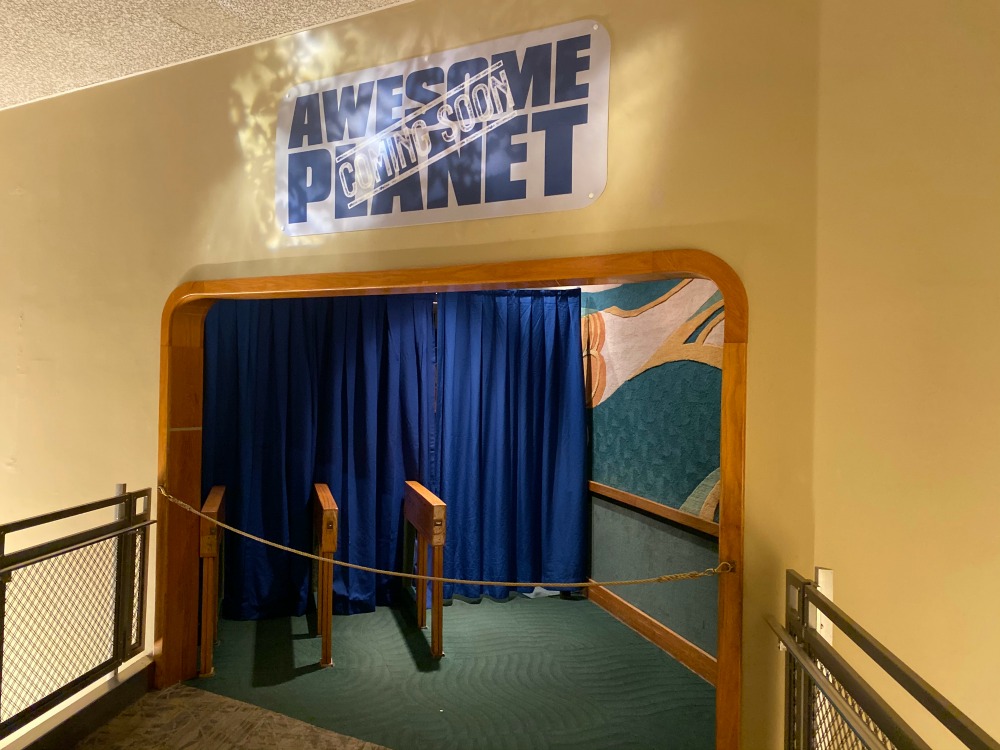 Walt Disney World has just announced that the brand new show opening in The Land pavilion at Epcot – Awesome Planet – will make its debut on January 17, 2020. The film is described as “an on-screen exploration of the realm we call home, showcases the spectacular beauty, diversity and dynamic story of our earth with all the grandeur guests have come to expect.” 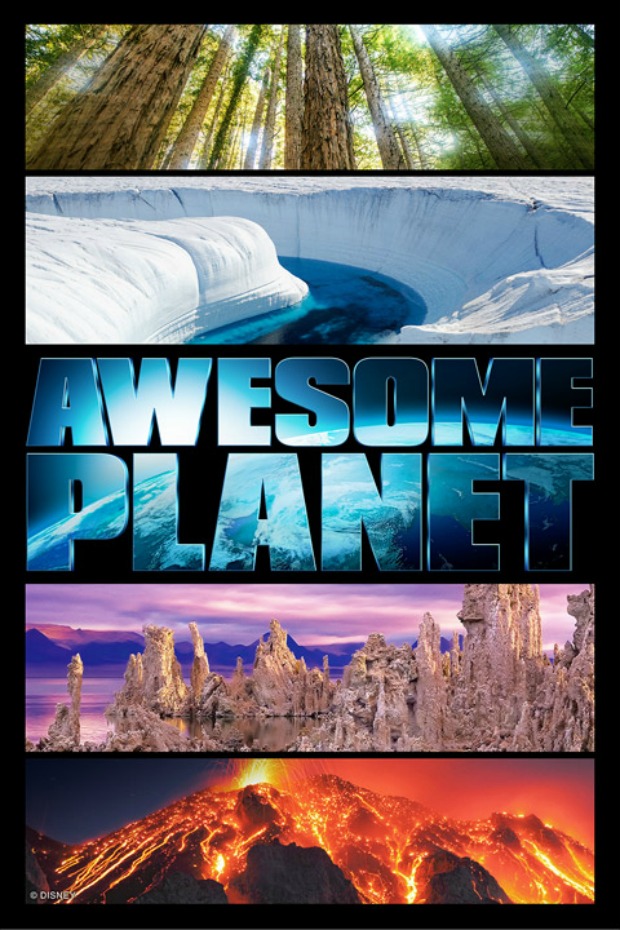 Additionally, the new Canada Far and Wide in Circle-Vision 360 will be narrated by award-winning actors Catherine O’Hara and Eugene Levy and will also debut on January 17, 2020. 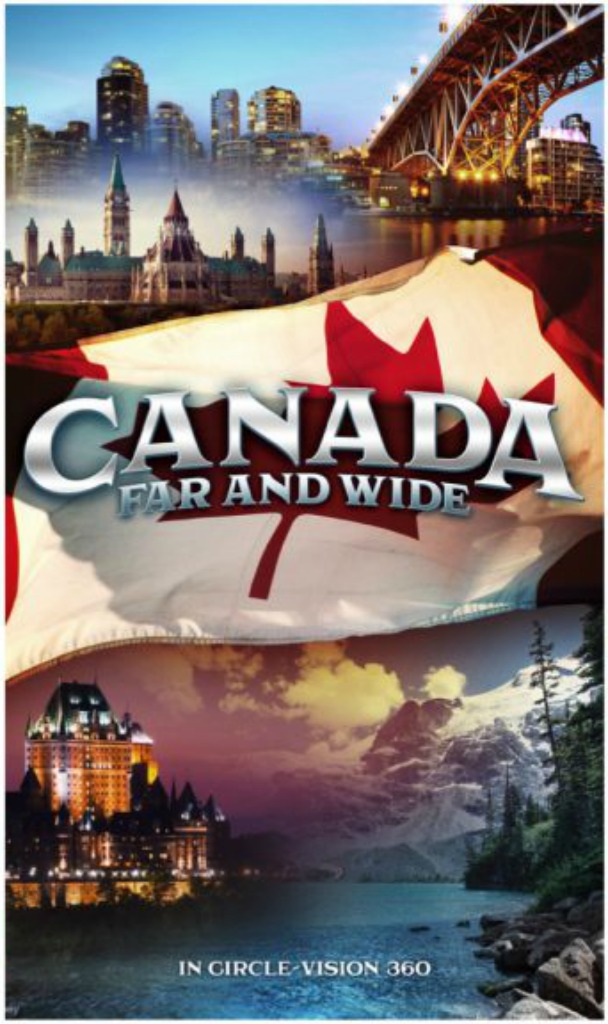 Finally, the Beauty and the Beast Sing-Along will debut in the France pavilion in Epcot’s World Showcase on January 17, 2020 as well and viewers are in for a bit of a twist on the original! 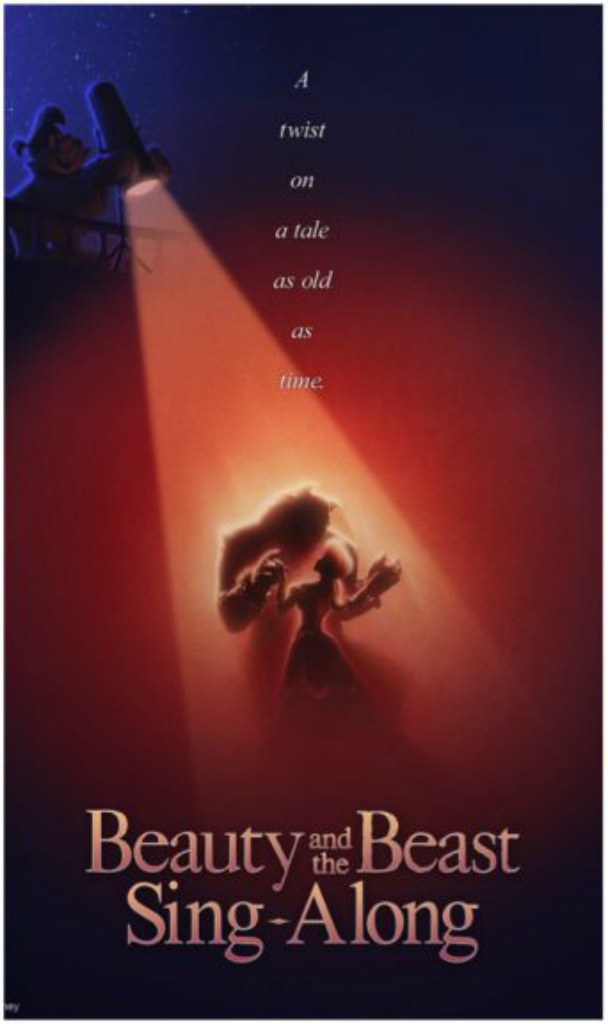