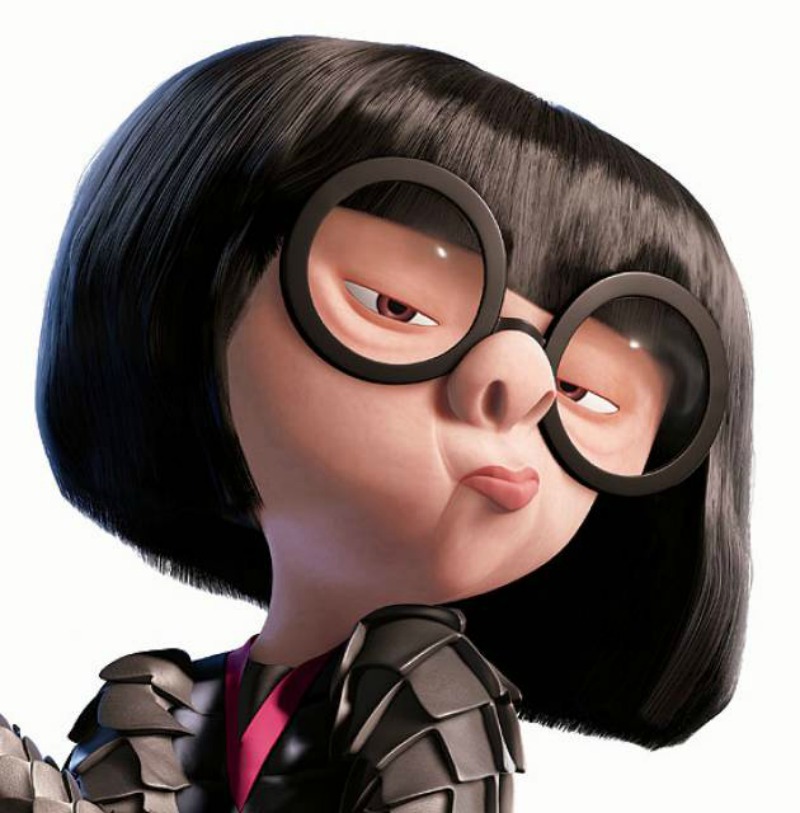 We learned today during the Walt Disney Feature Animation panel that Edna E. Mode would be returning to make an appearance in The Incredibles 2! Her fashionable talents and legacy as a designer were celebrated during the panel with a great video that includes stars from the fashion world.