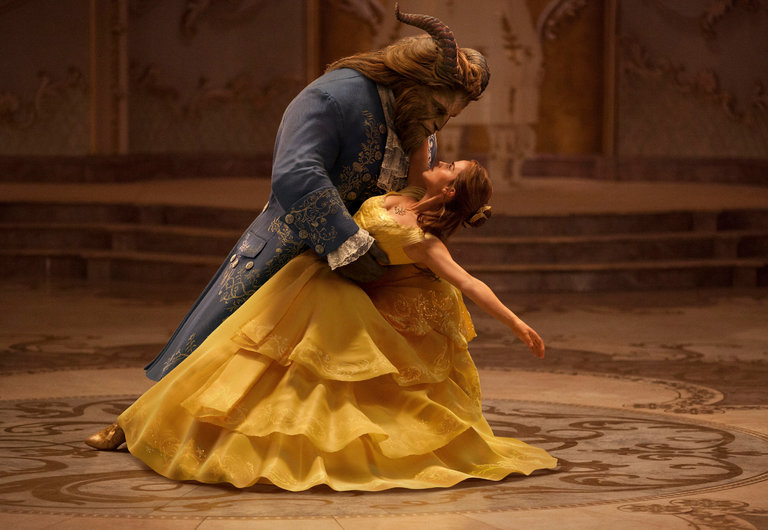 Disney’s latest live-action remake, Beauty and the Beast, made $170 million dollars in ticket sales in domestically this weekend. The film now has the largest March opening of all time surpassing last year’s Batman v. Superman: Dawn of Justice. The film's success is largely due to its mass appeal being a PG-rated film, and the good reviews the film has received.

The film made $180 million dollars internationally, and many believe that by the end of its time in theaters, it will make over $1 billion dollars. The cost of making and marketing the film was about $300 million.

According to The New York Times, around 60 percent of the domestic audience was female.

The recent success of Disney making live-action retellings of old classics has spurred the studio to announce production of the retelling of Dumbo, The Little Mermaid, Mulan, The Lion King, and more.