Ben Sherwood Will Exit Disney-ABC After Fox Acquisition Is Complete 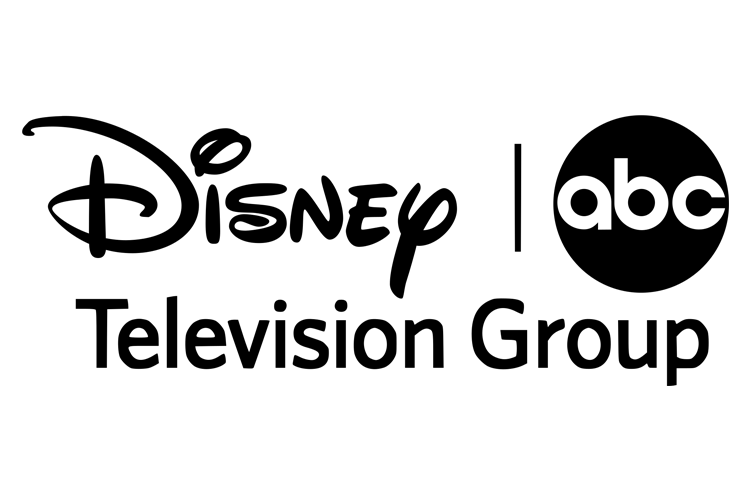 According to Variety, the president of Disney-ABC Television Group Ben Sherwood is reportedly leaving the Walt Disney Company after the acquisition of 21st Century Fox is completed. Sherwood was made aware that most of his duties would be given to the current president of 21st Century Fox Peter Rice once the acquisition is finalized. The one big exception is ESPN which Sherwood has overseen in his current role, but will not be Rice’s responsibility.

Sherwood hoped a different role within the Walt Disney Company would open, and he was particularly interested in leading Sky, which Disney was hoping to acquire through Fox but on September 22 when Comcast announced they had outbid Fox and Disney for Sky that prospect fell through.

Disney CEO Bob Iger was hoping to keep Sherwood in some capacity. Iger apparently was hoping Sherwood would transition into a role “overseeing all unscripted content and news.”