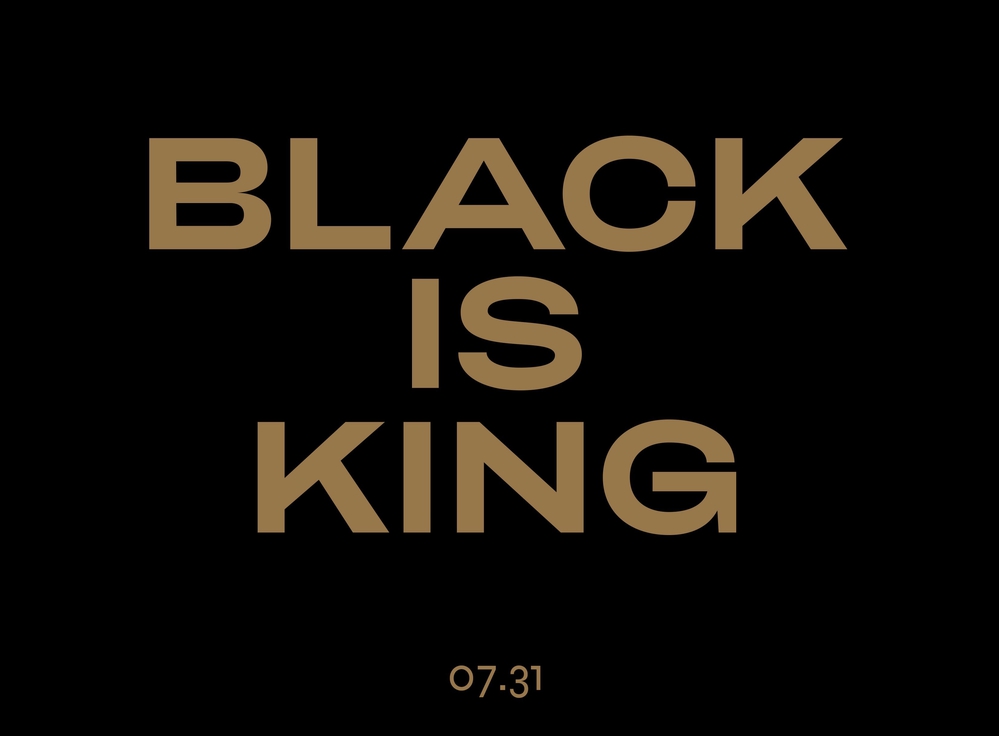 Black Is King, a new visual album written, directed and executive produced by Beyoncé, will make its global debut on Disney+ next month. The film has been one year in the making, and will feature music from Beyoncé’s The Lion King: The Gift album that was released in 2019.

Black is King draws inspiration from the lessons learned in The Lion King in order to inspire today’s younger generation.

Disney had this to say regarding the visual album, “These timeless lessons are revealed and reflected through Black voices of today, now sitting in their own power. Black Is King is an affirmation of a grand purpose, with lush visuals that celebrate Black resilience and culture. The film highlights the beauty of tradition and Black excellence. The film is a story for the ages that informs and rebuilds the present. A reunion of cultures and shared generational beliefs. A story of how the people left most broken have an extraordinary gift and a purposeful future”.

Black is King will be released on the streaming service on July 31st, the one year anniversary of the debut of the live-action The Lion King.