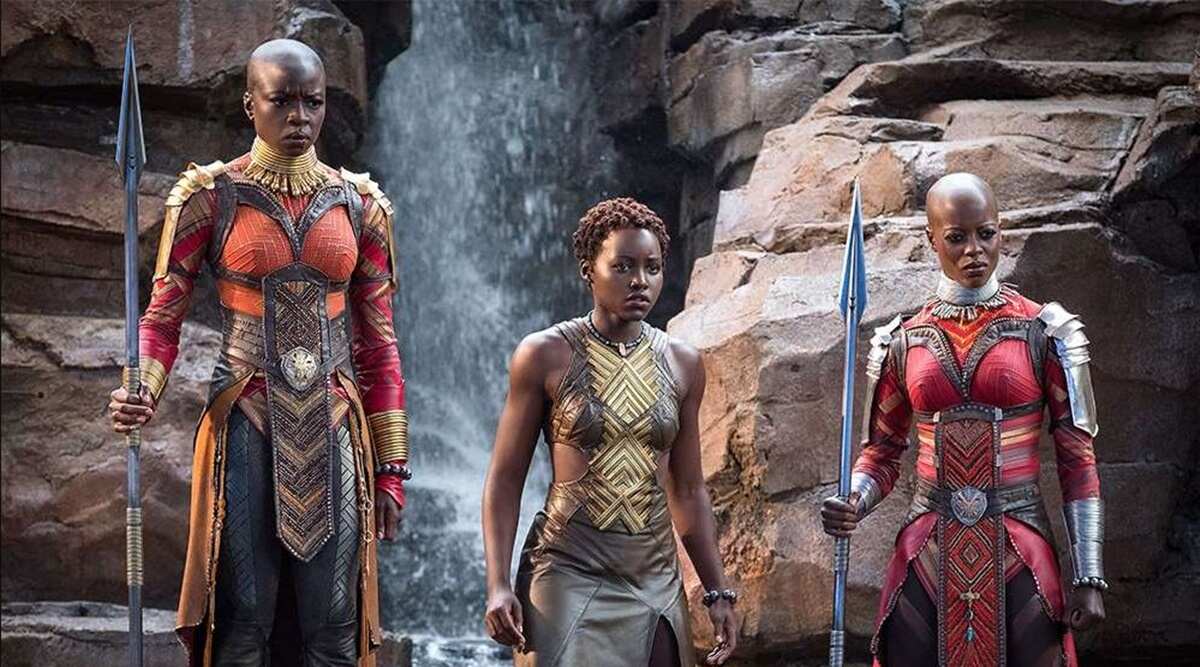 Starting in February, two of Disney’s Marvel Studio films will be allowed to screen in China after years of being banned. Remarkably, ‘Black Panther: Wakanda Forever‘ and ‘Ant-Man and the Wasp: Quantumania’ will be the first Marvel Studios films to be shown in China since 2019.

The easing of restrictions in China may signify a broader market reentry for Disney, as Marvel isn’t the only entity that has recently been allowed access to the Chinese audience. In December, Chinese authorities granted the local release of ‘Avatar: The Way of Water’ for screenings on the same day the film was made available throughout the rest of the world.