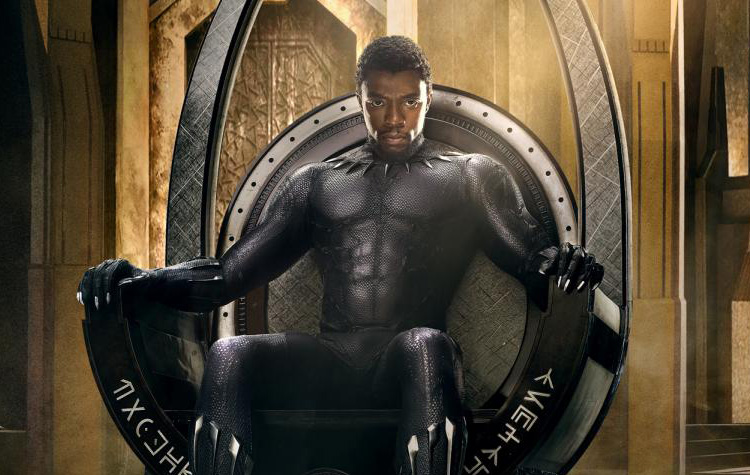 ShareTweetSubscribe
According to the Orlando Sentinel, the Walt Disney Studios announced on Saturday, March 10, that their blockbuster film Black Panther reached $1 billion in global box office sales, based off estimated ticket sales. This is the fifth Marvel Studios film that has reached the $1 billion-dollar mark joining The Avengers, Avengers: Age of Ultron, Iron Man 3, and Captain America: Civil War. The film has done exceedingly well raking in $521 million domestically. While the film continues its success in the box office, it also has been performing strongly with critics. On Rotten Tomatoes Black Panther has a current Fresh Rating of 97%. Credit: Orlando Sentinel
ShareTweetSubscribe