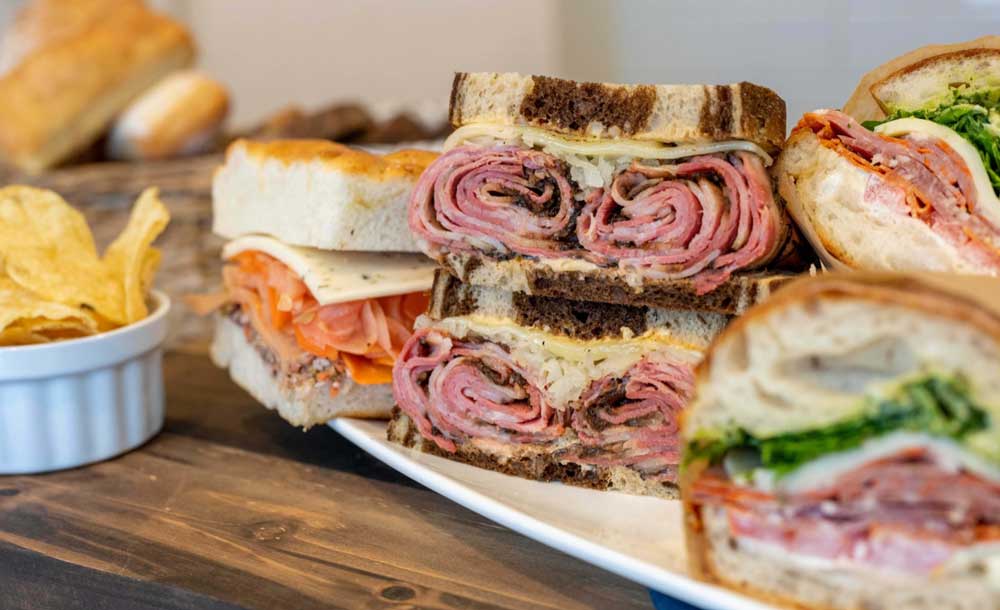 Walt Disney World has announced that BoardWalk Deli, a Northeastern-style deli with a brand-new menu that will include fresh deli sandwiches, freshly baked breads, and a selection of bakery items, will open later this summer along Disney’s BoardWalk.

The deli will be located in the space we know now as BoardWalk Bakery.

A specific opening date has not been announced, but we’ll keep you posted as we hear any news.