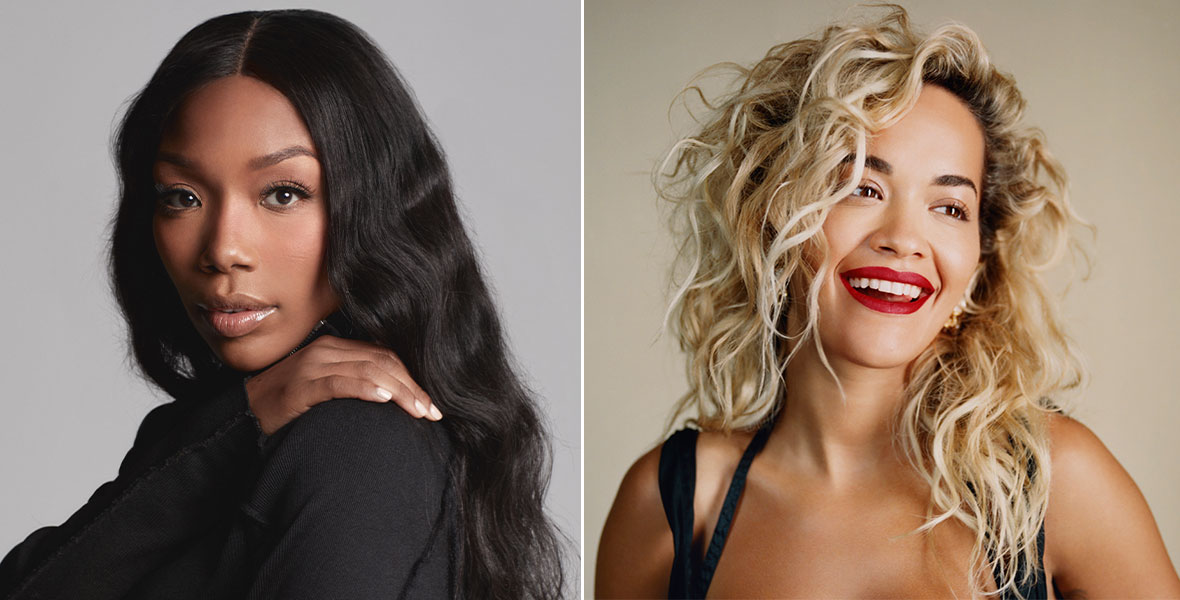 In 1997, actress and singer Brandy made a splash with her appearance as the glass-slipper princess in Rodger & Hammerstein’s Cinderella, and twenty-five years later, she is reprising the role to join the cast of The Pocketwatch. The new project for Disney+ is a sequel to the Descendants trilogy featuring a mix of returning characters like Fairy Godmother (Melanie Paxson) and Uma (China Anne McClain), as well as new faces, including Rita Ora as the Queen of Hearts.

The main characters of the original films, Mal (Dove Cameron), Evie (Sofia Carson), Jay (Bobbboo Stewart), and Carlos (Cameron Boyce), won’t be returning. Cameron Boyce sadly passed away in 2019 after an epileptic seizure, and his castmates reportedly didn’t feel right about returning for the fourth installment without him.