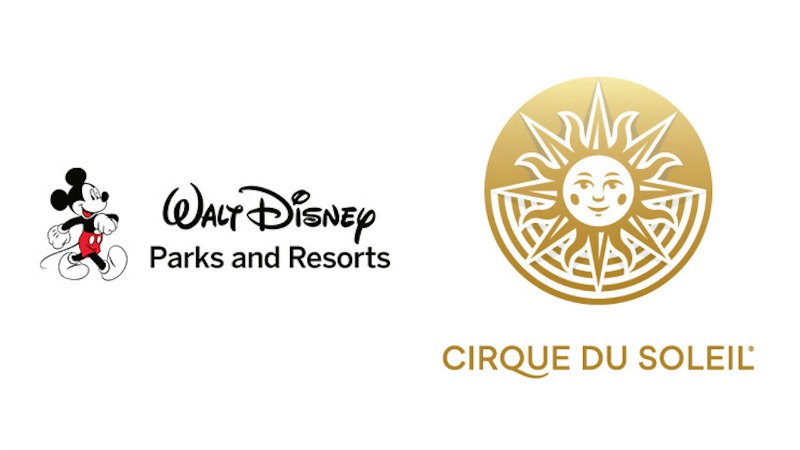 We told you earlier this year that “La Nouba” by Cirque du Soleil is taking its final bow on December 31, 2017.

Today, the Disney Parks Blog has shared some exciting news that we want to pass on to all of you! Cirque du Soleil Entertainment Group and Walt Disney Parks and Resorts have a long-lasting relationship of nearly twenty years and now, the two companies are working together on a new collaboration.

“We are incredibly inspired by Disney’s immense creative universe. We are convinced that bringing Disney’s magic to life on stage will touch audiences and bring them back to their childhood.”

The opening date has not been announced for the new show, but we’ll share those details with you as they are.