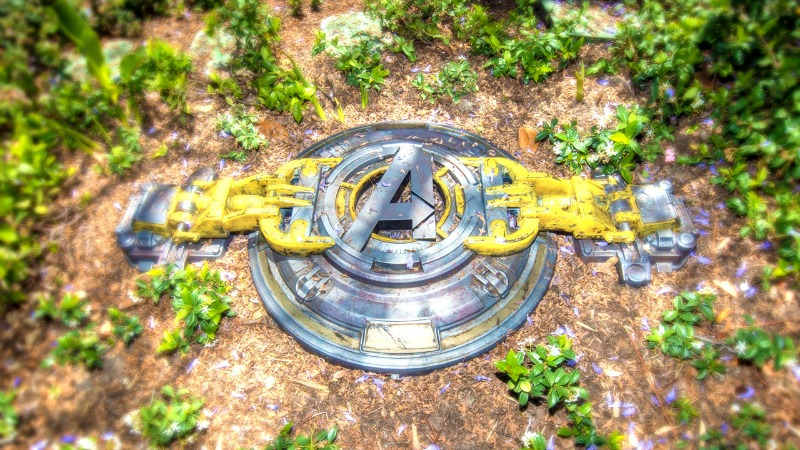 A Marvel themed land will be coming to Disney California Adventure. It will heavily feature Spider-Man and the Avengers. The new experiences will join the popular new Guardians of the Galaxy – Mission: BREAKOUT!

Many questioned Disney CEO Bob Iger’s decision to acquire Marvel in 2009, but today with this announcement it is clear that, that bold move was one of the best decision Iger could have made. It is still important to note that Walt Disney World won’t be able to add a Marvel themed area any time soon, as Universal Orlando has the sole right to any Marvel characters on the east coast.